A letter sent by the Chief Operating Officer of the UK's Food Standards Agency (FSA), seen by Joel Hills of ITV News, has warned there “could be a small number of short service interruptions within the weeks prior to Christmas”. The reason for the disruption is said to be a shortage of vets that's been exacerbated by Brexit. 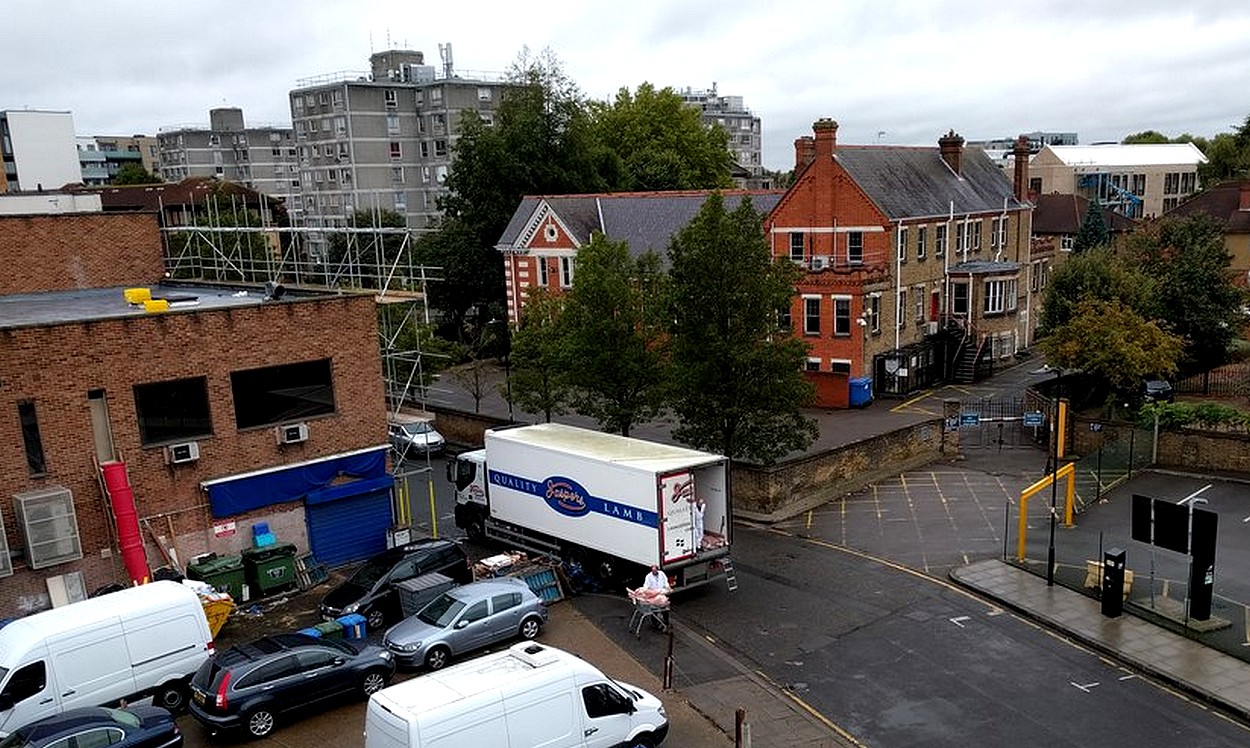 According to Joel Hill’s Twitter feed, in which the aforementioned letter is cited, FSA CEO Colin Sullivan blames the shortage of vets on “EU Exit, increased demand and COVID-19.”

The letter explains that Brexit has increased demand for vets due to the extra paperwork that’s now required for exporting into the EU (and soon the other way around). In addition, Brexit has also made the recruitment of vets from the EU “much more challenging” in Sullivan’s opinion. The letter adds that “Pig backlogs” on farms and Christmas demand are additional pressures.

As tweeted by Joel Hill, the letter concludes as follows:

“I trust that I have provided your with assurance about the actions being taken by the FSA to maintain service delivery and prevent any interruptions to your business”.

Back in August, the British Veterinary Association warned that vet practices were managing a “triple whammy” of Brexit, Covid, and pet boom.

In a statement, the BVA referred to information from the Royal College of Veterinary Surgeons (RCVS) that confirmed registrations of vets from overseas had dropped dramatically. Between January and May 2021 the UK welcomed just 155 vets from the EU. This compares to 533 in the same period in 2019.

More recently, in the first week of November, James Russell of the BVA told a commons select committee that the amount of vets coming into the UK was less than a third of what they might expect. Russell also said the BVA had anecdotally heard of increasing numbers of people leaving Great Britain.

According to the Daily Telegraph, Russell admitted that BVA had capacity concerns, and referred to competition for EU countries recruiting vets to conduct post-Brexit checks on British imports.

Moreover, Charles Hartwell, chief executive of Eville & Jones, recently warned that Wales was ’one of the worst affected areas’ in the UK when it comes to a shortage of vets.

“Since Brexit, like many other industries we have struggled to plug the skills gap of workers following rule changes,” he said last month.