Lithuanian road transport and logistics giant Girteka Logistics has announced the opening of an office in Tbilisi, Georgia. The office will host the company's newly-established Global Business Services (GBS) unit, which is to start operations this summer. Girteka says the move will create 300 jobs over the next two years, with plans in place to expand its operations in the country to satisfy its growth needs and strengthen its position in the market. 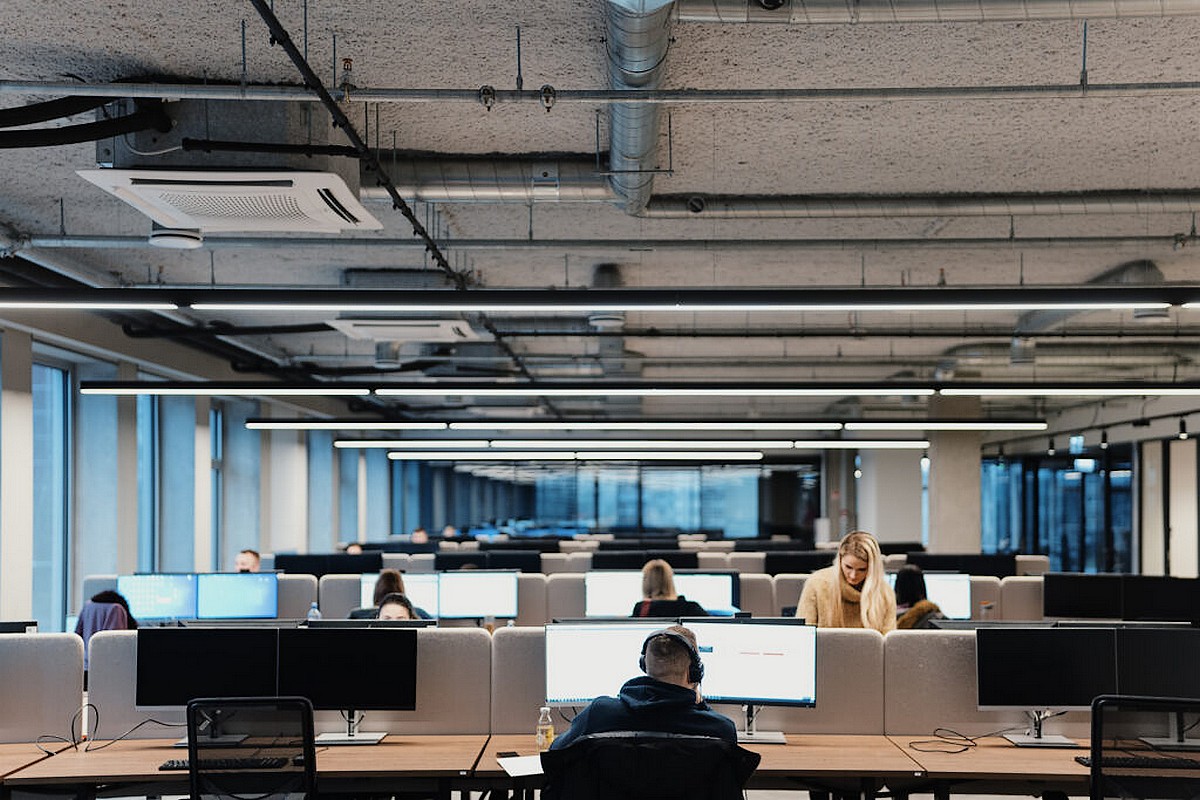 The announcement from Girteka comes roughly two months after it said it would be spinning of its Eastern European business.

In its statement, Girteka said the decision to grow in an additional international market will strengthen the company’s bid to be amongst the top 10 logistics companies in Europe by 2026. The company added that an expanded talent pool would allow Girteka to increase its operational capabilities in Europe & Nordics.

“Our goal is to create something that many leading Fortune 500 companies have – an excellent business services company. This time, Girteka’s expertise will be the cherry on top of the Global Business Services (GBS) cake, which will allow us to bring additional talent and another worldview into the group,” commented Martynas Sarapinas, the Chief Information Officer at Girteka. “Usually, global businesses buy services from true centers of excellence that operate in a form of the centralized unit and we will try to create that unit that will attract new talented colleagues, allowing us to scale even faster and benefit Girteka in the long run.”

Sarapinas highlighted the “cost of doing business” in Georgia as being one of the key factors behind its decision, as well as Georgia’s business climate, talent pool, and level of education and competence. Girteka was also keen to stress that its Global Business Services unit will not replace any functions that are currently undertaken by its employees in Lithuania.

“We have to be proud that we are an international company. We haven’t been an exclusively Lithuanian company for a long time, as we aspire to become a truly international logistics giant in Europe over the past few years,” concluded Sarapinas.