The Home Office has terminated its agreement with P&O Ferries “to provide contingency travel services to juxtaposed ports with immediate effect," announced Home Office Secretary Priti Patel on Twitter yesterday. This was the last remaining contract between the state and the ferry company. 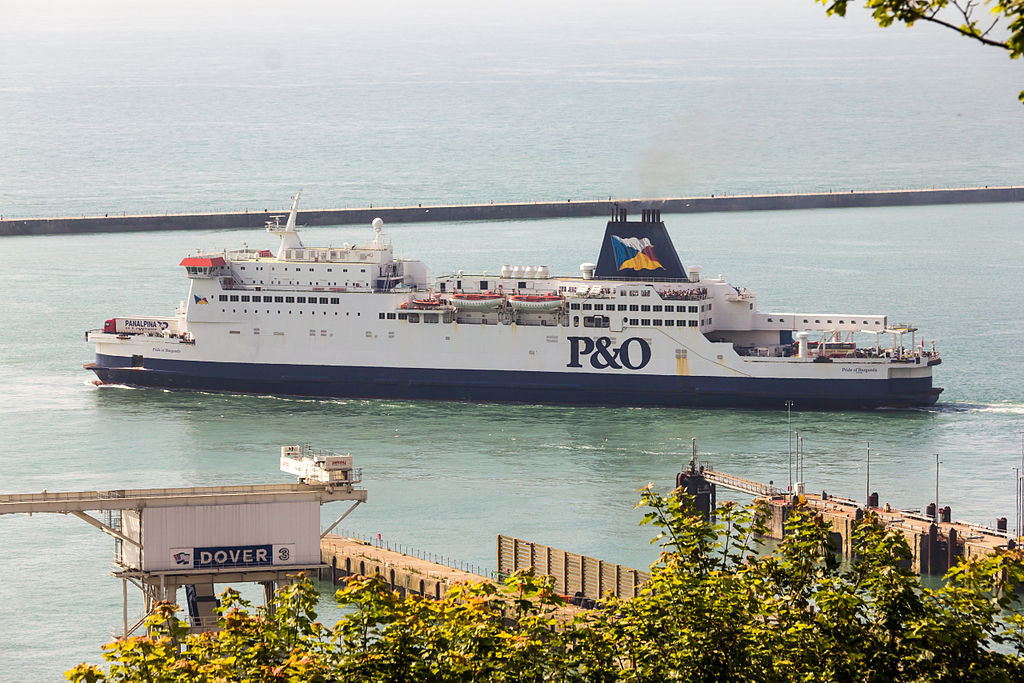 The @UKHomeOffice has terminated its agreement with P&O to provide contingency travel services to juxtaposed ports with immediate effect.

Alongside @transportgovuk, we stand stand against firms who exploit loopholes and undermine workers’ rights.

A criminal investigation into P&O Ferries’ mass sacking was also launched in April.

All these moves come after P&O Ferries laid off nearly 800 workers in March and then hired cheaper agency staff in the midst of sharp criticism from unions, politicians and the media.

The months following the redundancies have been difficult not only for P&O ferries and its former staff, but also for the drivers carrying out international transportation between the UK and mainland Europe. Due to the controversial staff restructuring plan, no P&O Ferries sailed between Calais and Dover for weeks. This caused evident freight traffic congestion in Kent and triggered repeat implementations of the unpopular Operation Brock traffic management measure.

Three of P&O’s four Dover-Calais ferries have nonetheless re-started operations, and Irish Ferries recently added another vessel to its Dover-Calais fleet. This means the number of cross-channel ferries is now the same as it was prior to P&O’s staff restructuring.

Meanwhile, it is also worth adding that while the UK Government has cut all of its ties with P&O ferries, the same is not true when it comes to the owners of the ferry operator. DP World, based in Dubai, still have a number of lucrative government contracts, including those connected to new tax-free freeports.