History of transport part 6. Over half a ton of coal per hundred kilometers – that’s how much steam tractors burned 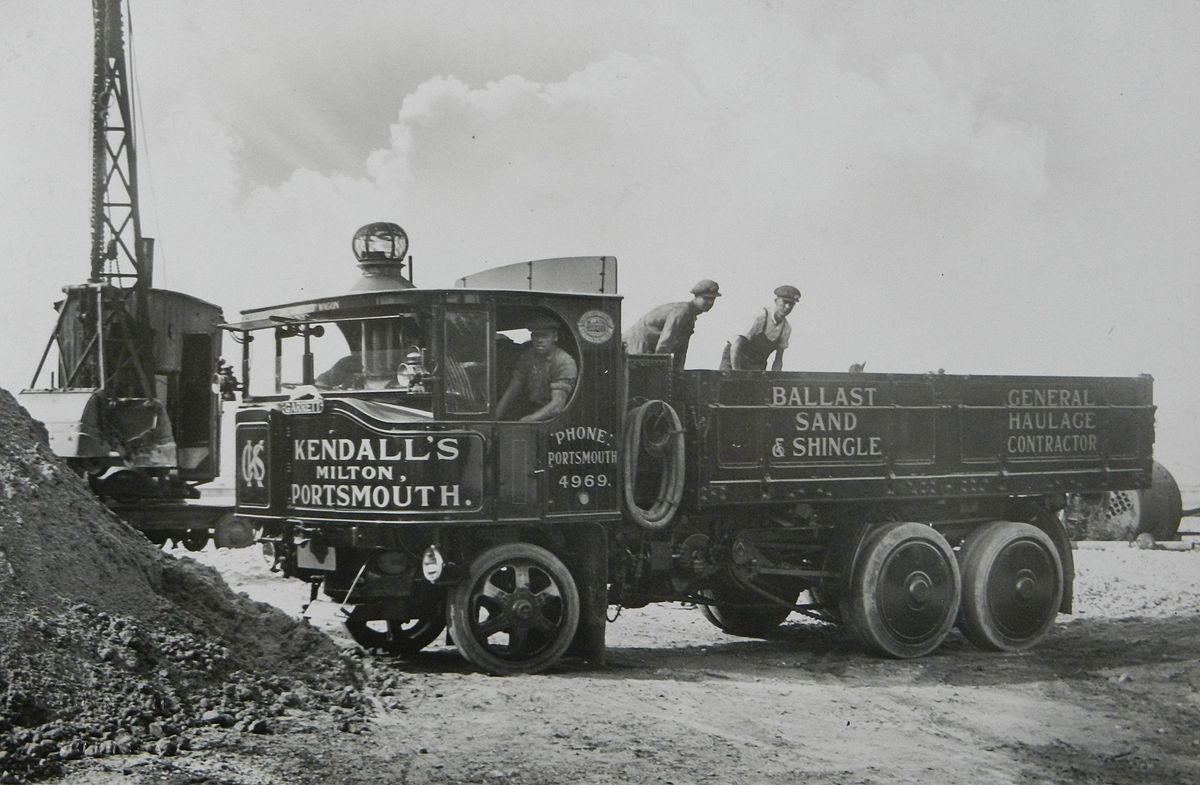 Traditionally, like every Friday, we present the next episode of the fascinating and interesting history of transport. Today you will discover the fate of the first trucks, which were initially driven like locomotives – powered with steam produced in a boiler.

In the UK, only freight carriers used steam tractors, which in 1896 amounted to 8 thousand. These vehicles were improved throughout the nineteenth century. In 1867, Thompson’s locomotive received wheels with rubberized hoops. Constant progress in the construction of boilers and vehicle arrangements has led steam trucks to great perfection. 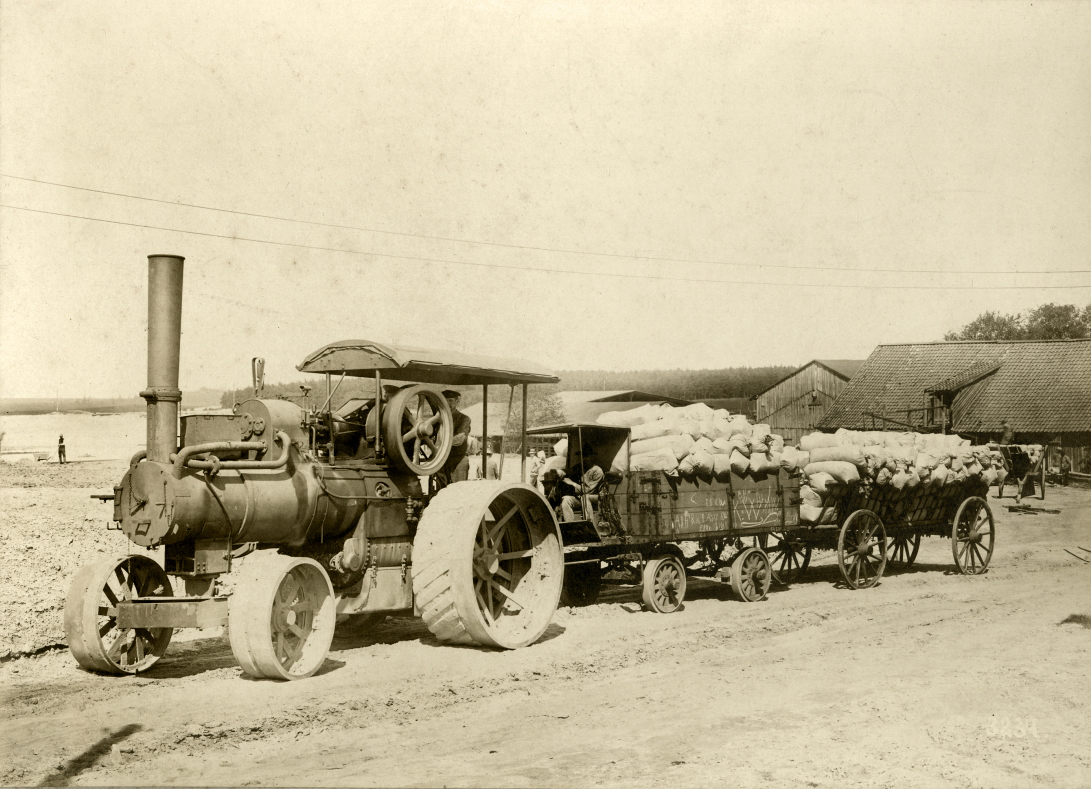 The ship manufacturer Thorncroft at the end of the nineteenth century began delivering steam trucks for the army, just before the war with Burami in South Africa. Lord Kitchener later stated in 1902 that „gasoline trucks were doing well, but Thorncrofts were the best„.

Steam-powered Thorncroft from 1900 weighed three tons with a capacity of four tons. What is the most important in these cars is that the gear could be changed in motion under load. Steam tractors had to be stopped to change gear. Heavy steam cars accelerated on the iron rims up to 20 km/h, only the introduction of rubber tires increased the maximum speed to 30 km/h. Heavy steamers were also produced by Foden, Leyland, Sentinel, Atkinson, Ransomes.

Steam trucks were on the road in the 1920s

In a competition organized by the army in 1901, Foden took first place, driving 257 miles in 47 hours without any problems. One of the largest producers was Leyland, who was in the business of steam trucks until 1926, although it built its first gasoline in 1904. Most customers preferred steamers powered with coal. Although less convenient to use than diesel, they were much cheaper. It consumed over half a ton of coal per hundred kilometers. Breweries, mills, heavy industry and cities were the customers. The manufacturer was successful if he sold 60 such trucks a year. 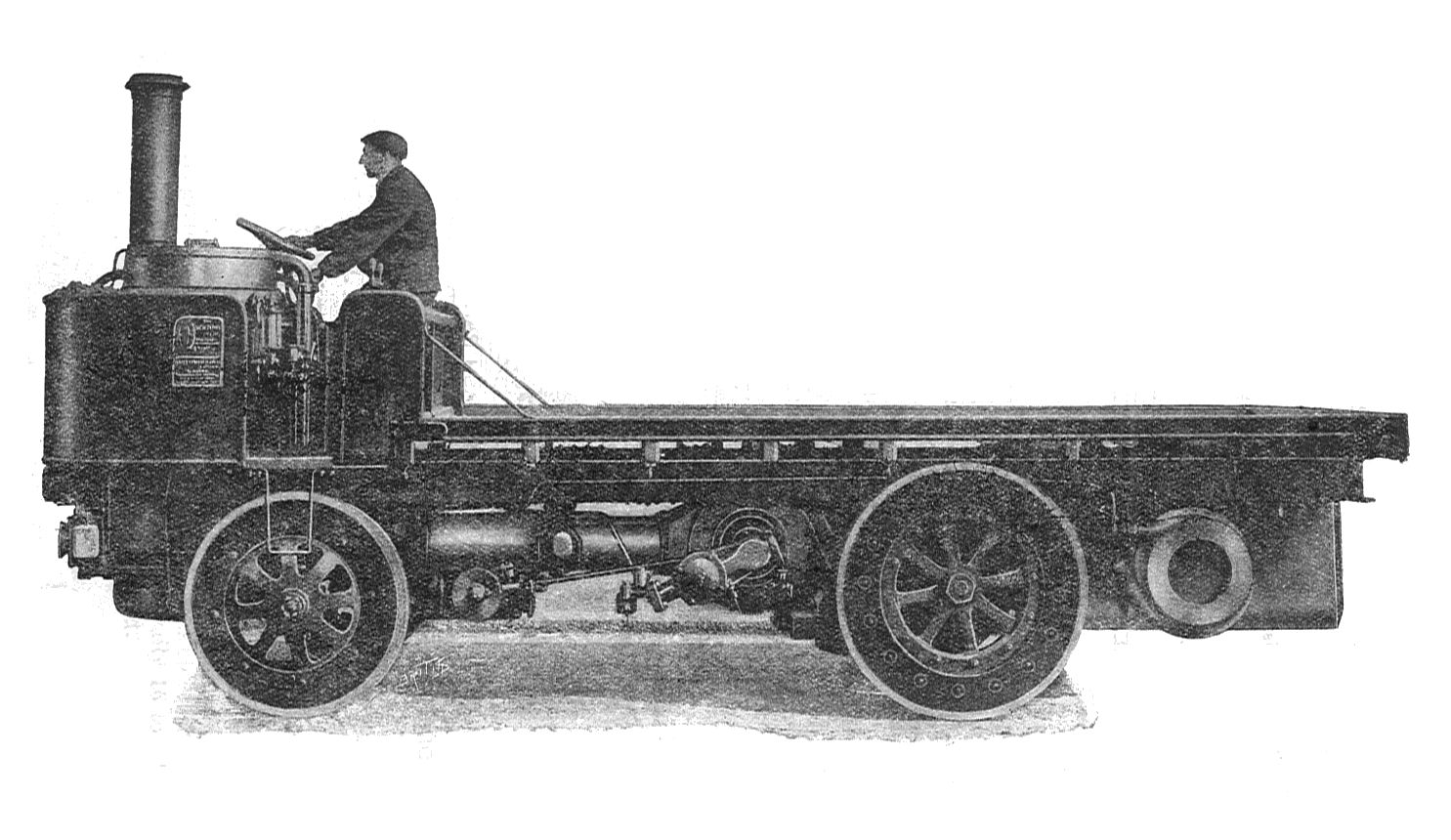 In France, several inventors built light steam machines with a very advanced design. „Obedient,” designed by Amade Bolle in 1873 had not only the front wheels mounted on switches but also the differential. Leon Serpollet built several light personal steamers. He raced on one of them from Paris to Lyon in 1890. The most important manufacturers of steam cars were De Dion, Bouton and Trepadoux, which in Paris successfully built several types of steam cars. Cars with gasoline engines soon became new competitors that did not need water and were lighter than massive steamers.

In the next episode of History of Transport, you’ll learn how the invaders exploited Poland economically, using a railway monopoly.