This text, which was originally published on the World Economic Forum website, has been republished under the creative commons licence.

Seven months into the COVID-19 pandemic, businesses of all kinds are devising ways to protect themselves from future shocks by making their supply chains more resilient. In doing so, they need to guard against the mistake of preparing for the last battle rather than the coming one.

At some point, hopefully soon, the unprecedented global response to COVID-19 will reduce it to a manageable threat that allows us to return to something approximating normalcy in our personal and professional lives.

When that occurs, the greatest immediate and long-term risk to supply chains won’t be a virus. It will be trade protectionism, which was resurgent even before the COVID crisis, and now threatens to choke off the lifeblood we need to speed us toward recovery.

As recently as 2016, trading nations were erecting fresh barriers – subsidies, tariffs, quotas, licensing requirements and other obstacles – at twice the rate they were adopting measures to liberalize trade, according to Global Trade Alert. By 2018, new obstacles outpaced liberalizing steps by three to one. Last year, the ratio was four to one, and the value of global merchandise trade fell by 3%, the first decline since 2015.

Since the start of the COVID-19 crisis, we have seen protectionism intensify. Some emergency moves are clearly temporary. They were put in place by governments to ensure access to the medicines, machines and protective equipment required to contain or treat the virus. In other cases, the aim was to guarantee adequate food supplies for local populations.

Yet these new measures and others have been taken against a backdrop of simmering trade tensions between the world’s two largest economies, the US and China, and a growing chorus of voices in the US, Germany and other countries calling to re-shore, nationalize or find alternative sources for key products and industries such as 5G wireless equipment, semiconductors, steel, electrical power gear, mobile cranes, rare earth minerals and other goods.

The 164-nation World Trade Organization (WTO), normally the body that would quell trade wars and bolster the global consensus for free trade, has been weakened, perhaps fatally, by a loss of faith in its dispute resolution system and the apparent withdrawal of US support.

“In the current alternate universe we’re living in, global trade is collapsing and the WTO and the liberal order itself are in a true existential crisis,” Bloomberg noted in June.

As economies around the world emerge, unevenly, from the pandemic, we can expect demand to begin to strengthen. As it does, trade flows, carrier schedules and inventory levels will start to normalize, and supply and demand will find a new equilibrium.

But normalization won’t mean a return to normal. The World Bank expects a 5.2% contraction in global GDP in 2020. Advanced economies could shrink by as much as 7%, although they are likely to recover faster than economies in emerging or developing countries, the bank says.

Trade, which has accounted for 54% to 60% of global economic activity in recent years, is set to retreat even further. The WTO forecasts a drop in global trade flows of 13% to 32% in 2020. UNCTAD expects trade to decline by 20%. For context, the largest quarterly decline in trade volume during the 2008 financial crisis was 5%. 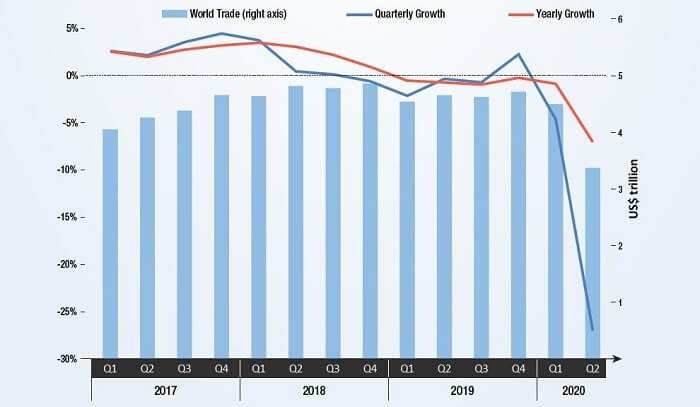 The new wave of protectionism, which includes a sharp rise in the use of international economic sanctions and penalties, will significantly increase the cost of goods at a time when we are experiencing historic levels of joblessness, poverty, and business failures on every continent.

Protectionism is likely to make supply chain resiliency harder to attain, not to mention more costly.

The first step toward resiliency is diversification of sources and suppliers. For many, that means reducing reliance on China, which accounts for 28% of global manufacturing.

Yet the economic trauma caused by COVID-19 will shrink the universe of suppliers, not expand it. And new layers of protectionism will leave companies with even fewer choices of supply because they will rob efficient producers – in China and elsewhere – of their competitiveness and make them too expensive.

Simply uprooting from China is not as easy as it seems. Forty years after it began modernizing, China today holds advantages available nowhere else: unmatched scale; abundant skilled and unskilled labour; sophisticated automation, engineering and sciences; world-class infrastructure and logistics; closely synchronized and integrated supplier networks both in-country and across Asia. Twenty-five years ago, leaving China meant leaving a low-cost manufacturing centre. Today, it would mean giving up on the world’s largest consumer market and an economy growing at twice the rate of the US before the COVID-19 crisis.

Other attempts to build resiliency also defy easy answers. For instance, businesses that see the pandemic as a reason to beef up future inventory through the addition of “safety stock” will probably think differently when the historically low cost of capital begins climbing.

Once the COVID-19 threat recedes, businesses across virtually all industries will have to find a new balance between efficiency and resiliency, because the latter carries a cost. Rather than trying to ‚deglobalize’ or shorten the physical length of far-flung supply chains, they should consider the resiliency offered by accelerated digitalization and deeper integration of technology.

From its earliest days, the pandemic separated digital leaders from laggards. Leaders had tools that gave them accurate visibility into supplier status, orders, shipments and inventory. They could make data-driven decisions quickly because they had trusted supply chain partners – especially freight forwarders and third-party logistics providers (3PLs) – sharing fresh information in near real-time and hunting down available production and shipping capacity. Laggards floundered and continue to flounder.

One obvious lesson from the pandemic is that digital capabilities such as predictive modelling, big data and partner integration are driving business flexibility. When things are relatively stable, those digital capabilities provide a competitive advantage. In times of disruption, they give companies the ability to optimize schedules, ports, modes, vendors and other variables, adjusting on the fly to events that could otherwise prove calamitous, even ruinous.

True resiliency means being ready for any kind of disruption: political, economic, cyber, conflict-based or, yes, pandemic-related. Knowing where to find it is what will separate tomorrow’s leaders from laggards.

The views expressed in this article are those of the author alone and not the World Economic Forum. 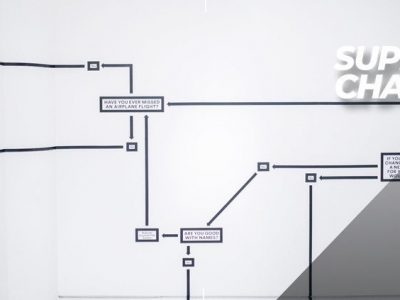 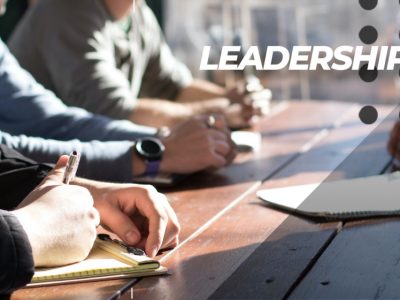 How can we help Supply Chain...