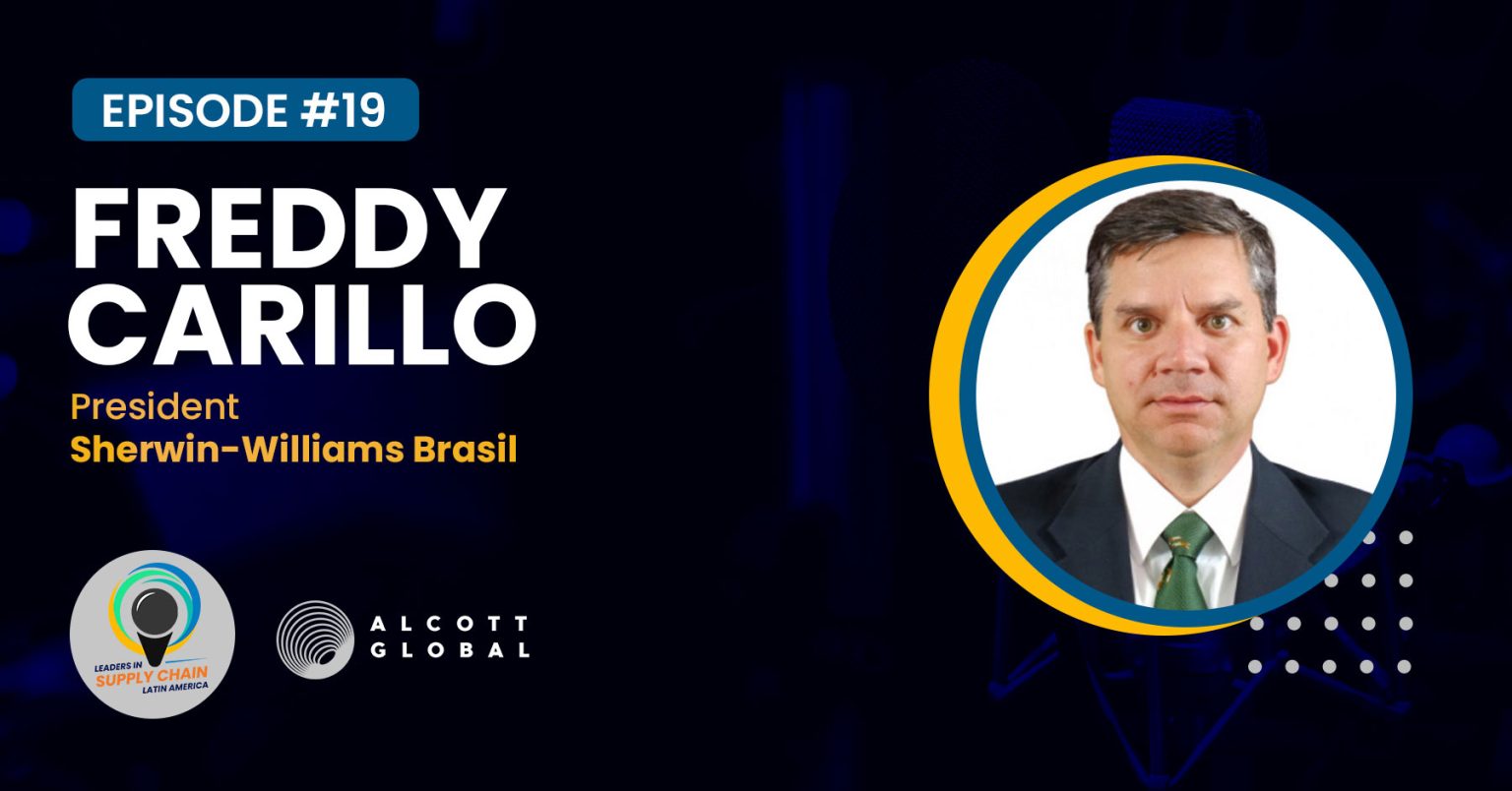 In this week’s podcast:

For more episodes in this podcast series, visit the Alcott Global website.