A lorry driver from the Netherlands has had to have his leg amputated following an incident at a lorry park on the Belgium-France border. 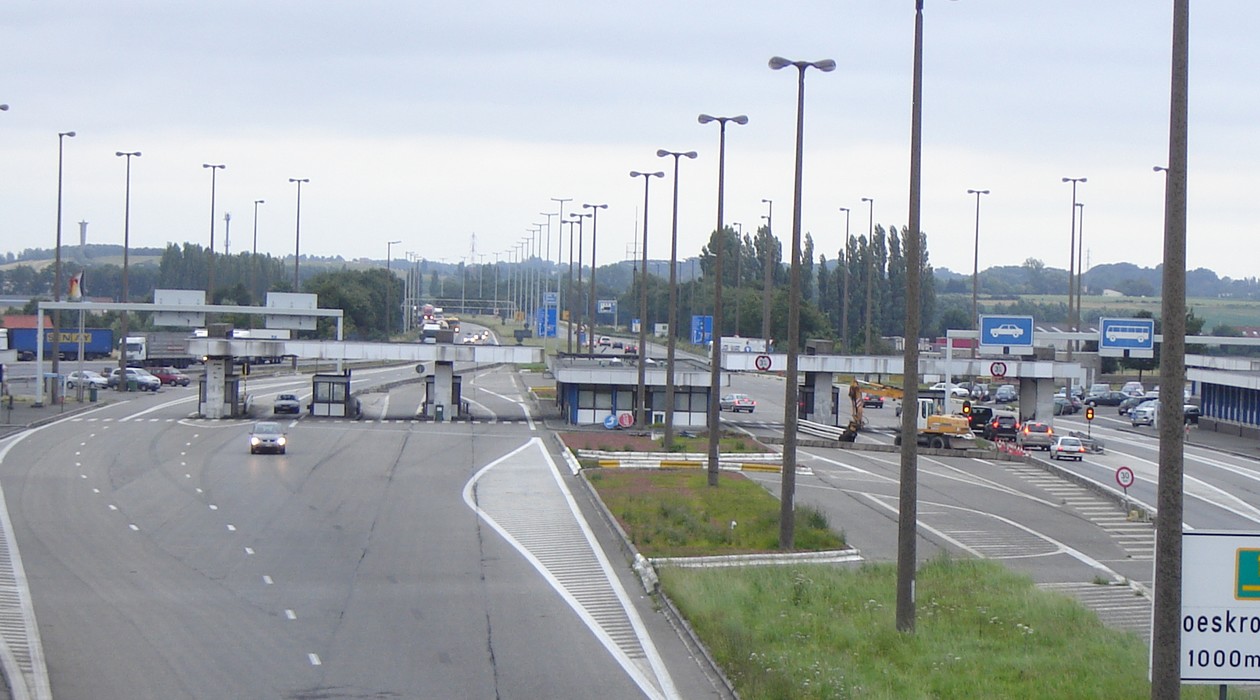 As reported by Belgian news outlet hln.be, the incident occurred last Tuesday at the Rekken lorry park on the E17 on the Belgian side of the Belgium-France border.

According to the aforementioned report, at around 10pm, two Dutch lorry drivers got involved in a heated discussion that soon morphed into something much more dangerous.

One of the lorry drivers then decided to end the argument by fleeing the area in his vehicle. However, the other trucker desperately tried to stop him by clinging to the door handle of the truck – despite the fact the vehicle was in motion.

The latch on the door then broke, causing the man who had chased after his fellow-countryman to fall. As he fell, he was run over by the moving truck – causing serious injuries including irreparable damage to one of his legs.

The driver of the truck then stopped and called the emergency services for immediate medical assistance.

According to the local public prosecutors office, the driver of the lorry was released after questioning. Moreover, as the other lorry driver is still recovering in hospital having suffered serious injuries, he has not yet been questioned.

As a result, no statements about the exact cause and circumstances of the incident have been made. A traffic expert has also been appointed to investigate the case.