Lorry ‘Tetris’ system to be tested at Danish HGV park

In 2022, the Danish Road Directorate will launch a pilot at a rest area in Central Jutland, where lorries will have the opportunity to park more flexibly. The aim of the lorry ‘Tetris' is to assess whether this kind of flexibility can contribute to solving the capacity challenges at the country's rest areas. 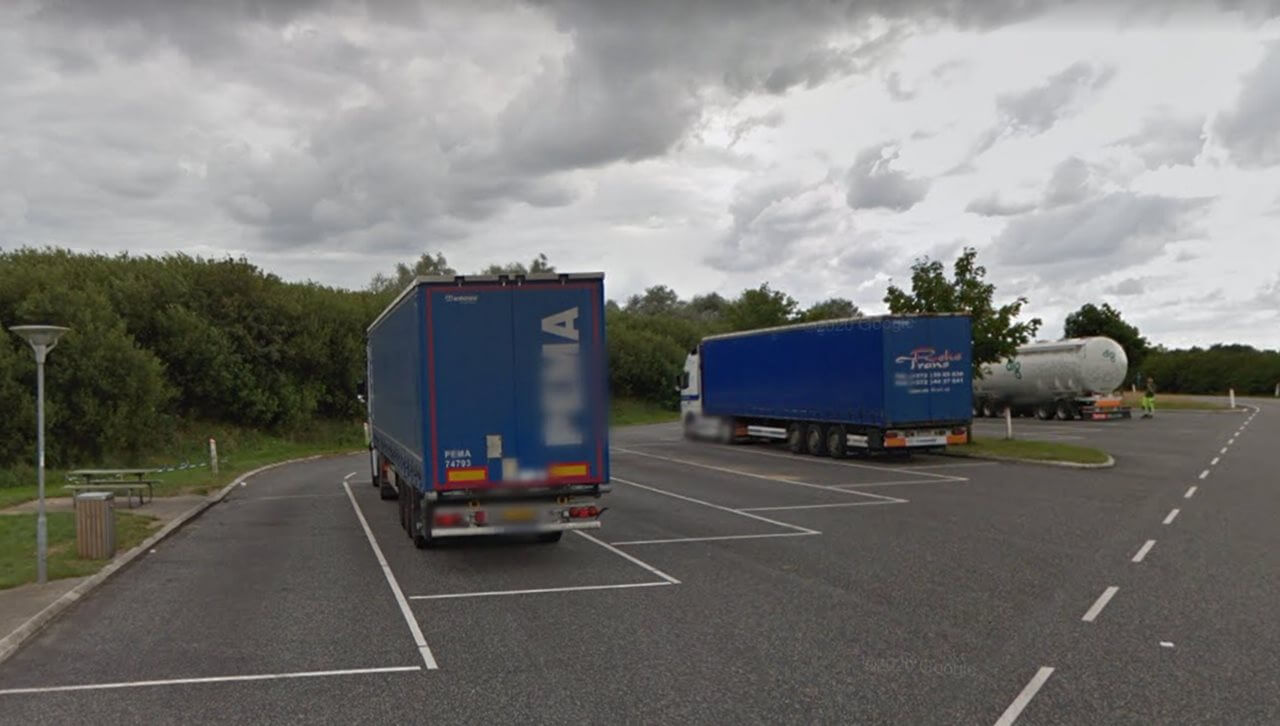 There is a debate in Denmark about parking spaces at rest areas along the motorway network due to a lack of capacity among other things.

The Ministry of Transport says it was the drivers who suggested that the capacity of the rest areas could be utilized better by allowing HGVs to park more flexibly via what is popularly called „Tetris parking”.

“The transport industry is experiencing challenges finding available parking spaces at rest areas every day, and I therefore believe that we must listen when they come up with a concrete proposal to improve conditions. The Danish Road Directorate’s attempt at the rest area in Merring should make us wiser about whether we can use the space better if we do as the drivers suggest and do „Tetris parking,” says Minister of Transport Benny Engelbrecht.

The Danish Road Directorate has selected the rest area at Merring for the test, which is located in a southerly direction on the E45 Østjyske Motorway between Hedensted and Horsens, as it is known for being challenged on capacity, and at the same time is designed in the same way as many other rest areas.

The pilot means that the parking areas for lorries can be used more flexibly. The marking of the existing parking bays will thus be replaced with dotted lines which can “control” the parking without being binding.

The experiment will be started on May 1st 2022 and end on September 1st.