The turmoil at the heart of the UK Government has not only resulted in changes of Prime Minister. The cabinet reshuffles brought about by recent leadership switches have also seen the position of Secretary of State for Transport change hands twice in just over a month. Mark Harper, who represents the Forest of Dean constituency, is the latest to take on the role. 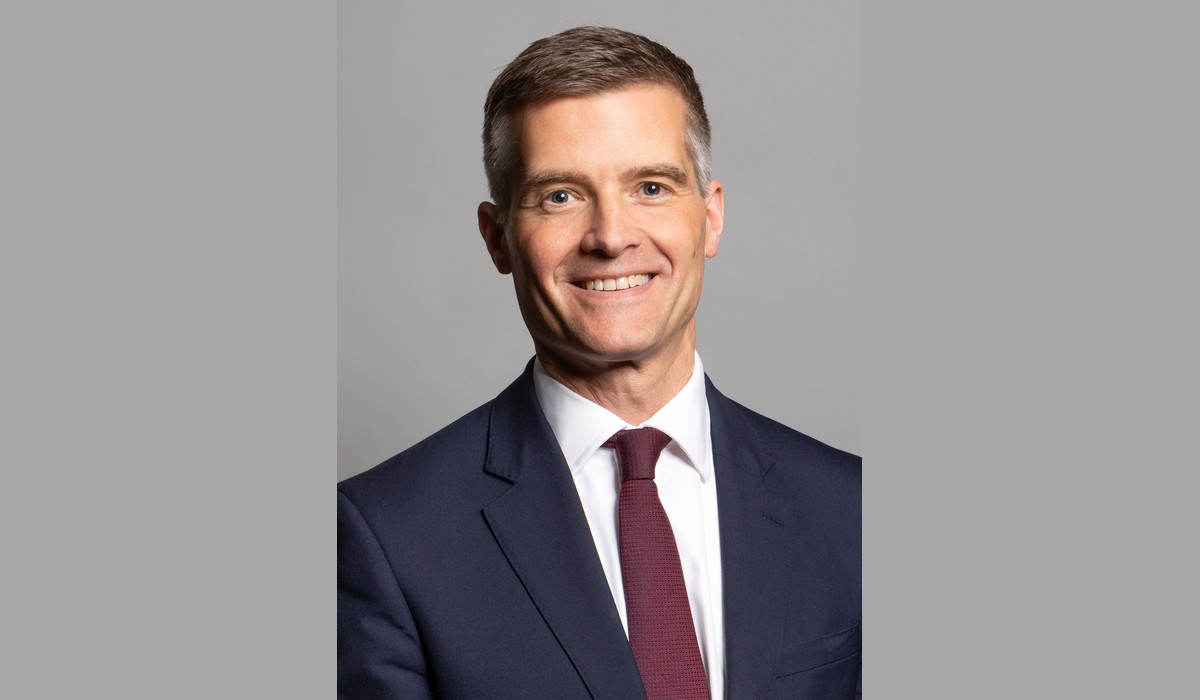 Photo: Richard Townshend, CC BY 3.0, via Wikimedia Commons
Harper, who has served as Chief Whip as well Minister for Disabled People, Minister for Immigration, and Minister for Political and Constitutional Reform, takes over from Anne-Marie Trevelyan.

Trevelyan had been in the role for just 47 days before being replaced. Prior to her becoming Transport Secretary on September 6th, Grant Shapps had held the position. This means that in just under 2 months, the UK has had 3 Transport Secretaries.

Trevelyan’s sacking comes just days after she held an “introductory meeting” with the Road Haulage Association.

RHA held a productive introductory meeting with the new Secretary of State for Transport, Anne-Marie Trevelyan MP this week.

Commenting on her being replaced as Transport Secretary, Trevelyan wrote on Twitter:

“Congratulations to Mark J Harper on his appointment as Transport Secretary – continuing to deliver on our 2019 manifesto, building infrastructure to help us level-up the whole of the country, and driving the net zero revolution.”

Meanwhile, Harper also took to Twitter to say he was “delighted to be appointed Secretary of State for Transport by Prime Minister Rishi Sunak”.

“Transport affects us all, and I can’t wait to tackle the challenges we face so we can deliver for communities across our United Kingdom,” added Harper.

“We would like to offer our congratulations on your recent election as Leader of the Conservative Party and your appointment as Prime Minister. Rising costs in the road haulage industry end up being passed on to the consumer, resulting in a higher cost of living for everybody. Targeted support for the road transport industry – including a fuel duty rebate – can help tackle the cost-of-living crisis with a lower inflationary risk than other measures. I hope that you will consider this as an option as you bring forward your proposals in the coming weeks and months. The Future of Freight plan was well received by the industry, and I hope this will remain on the agenda under your administration. We wish you every success in your new role, and look forward to working with your government to keep the UK economy moving.”