The Port of Dover has warned Operation TAP will “continue to be deployed" due to increases in freight volumes, less ferry sailings, roadworks and “more burdensome border control processes". The warning comes after yet more lorry queuing on the A20 yesterday. 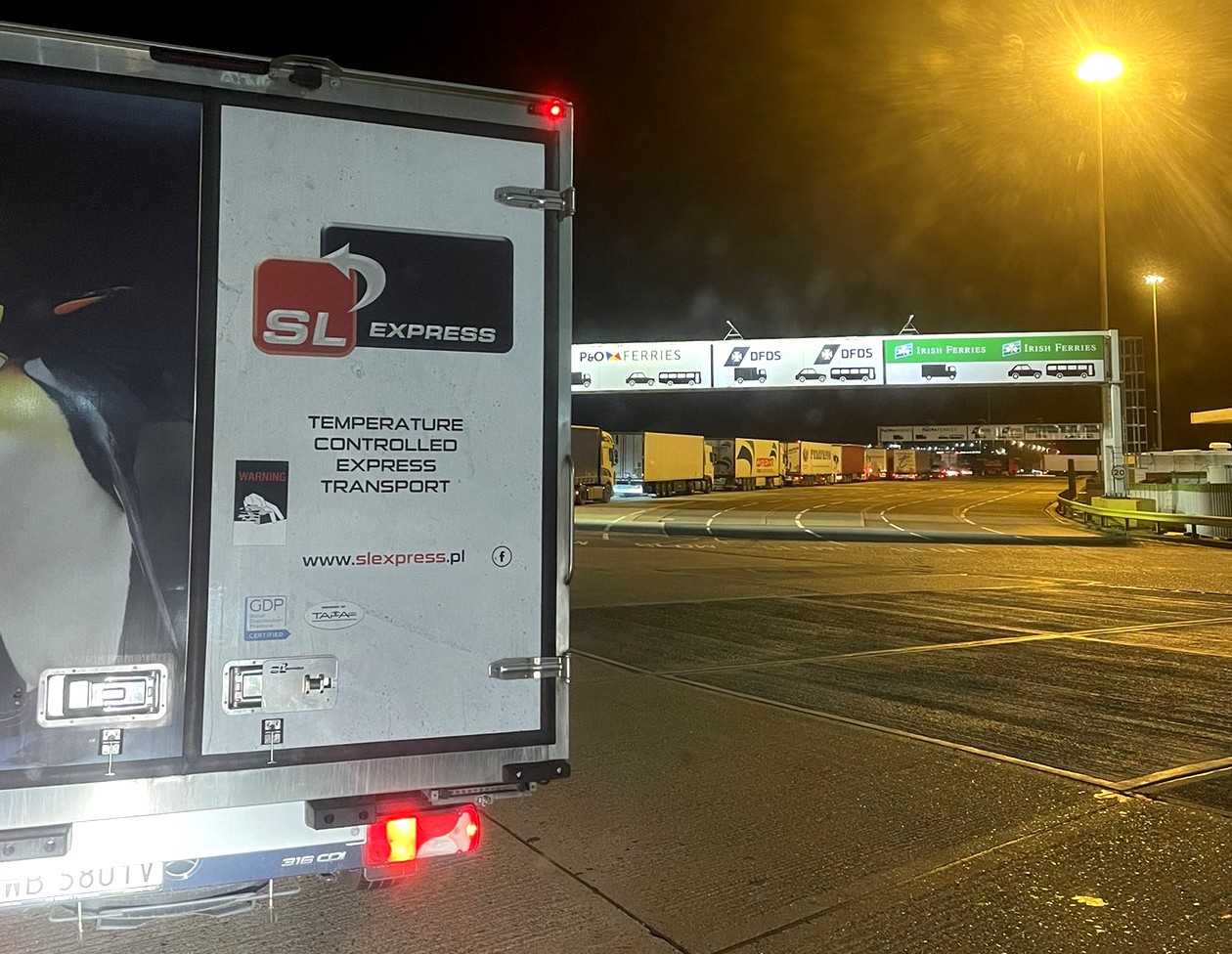 In a statement, the Port of Dover said that “A20 Dover TAP will continue to be deployed in order to help manage traffic flows into the Port of Dover and protect local roads from congestion by freight traffic.”

“This week may see further increases in freight volumes, so customers are asked to prepare accordingly and allow plenty of time for their journey during a period when several ferries being away on refit and external highway works have impacted operational capacity alongside more burdensome border control processes.”

For those unfamiliar with Operation TAP, it is a temporary traffic management system that sees lorries queue in the left lane of the A20 after the Roundhill Tunnel to alleviate traffic congestion in Dover.

The news will not be what hauliers want to hear following the long queues that have amassed on the A20 on a number of occasions over the last week or so. Indeed, according to a local councillor who spoke to Kent Online, Operation TAP has been used 12 times in just 18 days. The most recent example of this was yesterday, when supply chain visibility data estimated there was a 12km-long lorry queue at the entrance to the Port of Dover.

One of my vans just coming out of Dover a minute ago. pic.twitter.com/bmrJM3u7U2

In order to try and prevent further queueing, Kent Highways closed Roundhill Tunnel A20 and instructed drivers to exit the M20 at J13 onto A259 to A260 roundabout, first exit, then take A260 to Spitfire Way roundabout third exit on to A20 eastbound.

Although the Port of Dover believes there are many factors contributing to the HGV traffic congestion, Logistics UK yesterday told the BBC that “The queues we are seeing now result from the implementation of UK import requirements combined with volumes that are now picking up.”

The Logistics association added: “a small percentage of vehicles arriving at the border have incorrect documentation [and] when volumes of traffic are high, this results in queues”.

To make matters worse, HMRC has warned that the Customs Declaration Service (CDS) is to undergo essential maintenance this weekend. The Goods Vehicle Movement Service (GVMS), which was only implemented at the start of the year as part of Great Britain’s introduction of post-Brexit checks on EU goods, will not be accessible for over 7 hours. As a result, hauliers will need to complete all GVMS related actions before the system becomes unavailable at 9.30pm on Saturday.

Earlier this month, haulage and logistics company Davies Turner expressed optimism “that traders appear to be following the new rules and the systems seem to be working”. Even so, the company also admitted that it would only be transporting foodstuffs for existing clients until it is comfortable with the new rules.

“Davies Turner has decided not to accept any new business of foodstuffs, or products of animal origin, until such time as we are comfortable with the new rules in place, though we continue to serve existing clients,” said  Danny Southby, head of European Network at Davies Turner, in a statement.

At the start of the year, Europa Worldwide Group CEO Andrew Baxter, himself a supporter of Brexit, also told Trans.INFO that his company no longer carry phytosanitary goods “because of some of the complexities”. He added: “I don’t think there’s any doubt those types of goods have been impacted by Brexit.”

At the time of writing, Sixfold’s supply chain visibility data indicates there is a queue of 4km leading into the Port of Dover, with crossings to Dunkerque currently taking two hours longer than normal. The same data source also shows that the median waiting yesterday at the Ashford inland border facility was 11 hours.

Moreover, a tweet by P&O this morning confirms that Operation TAP is once again in use, while there are long queues at border control and check in on the other side of the channel.

For more information on the GVMS system, please refer to our report with tips from Customs Link and HMRC. 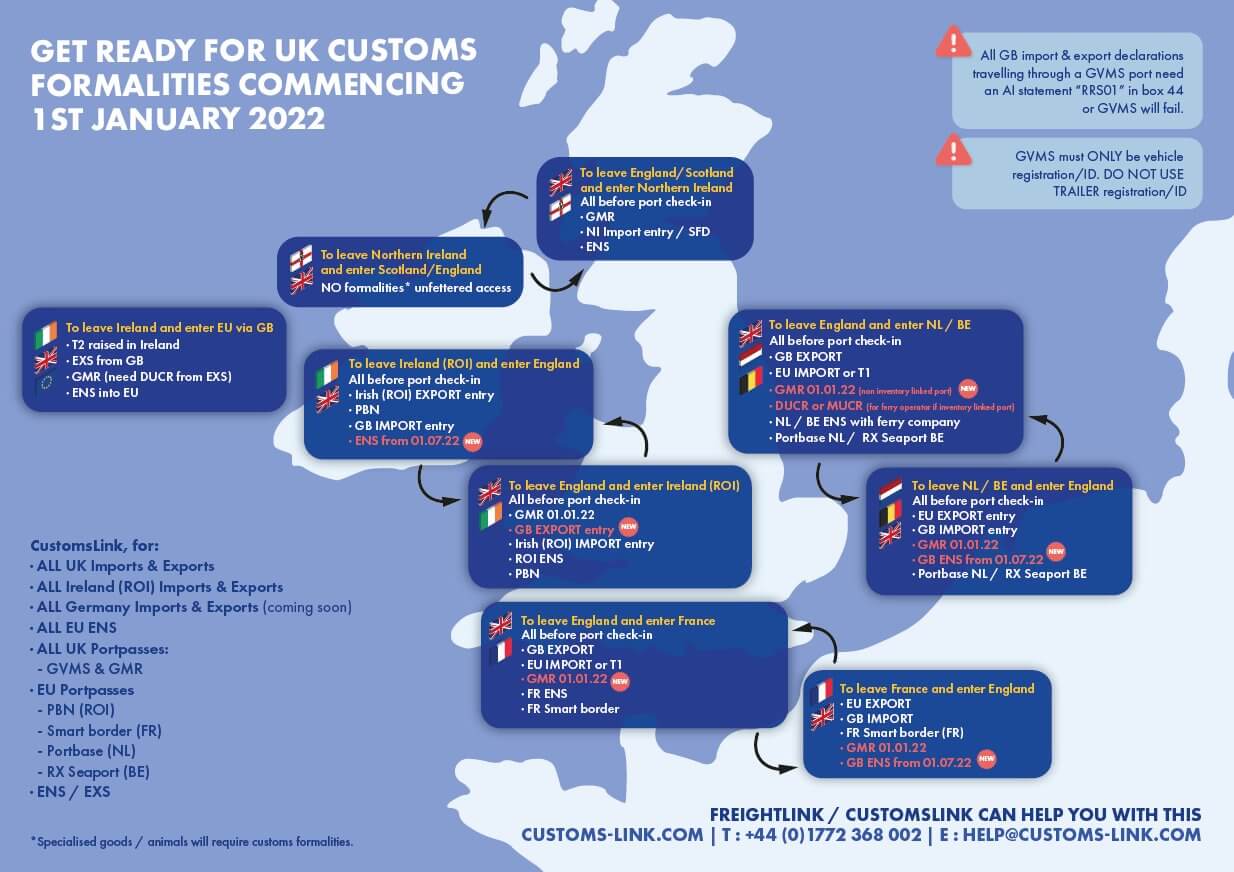