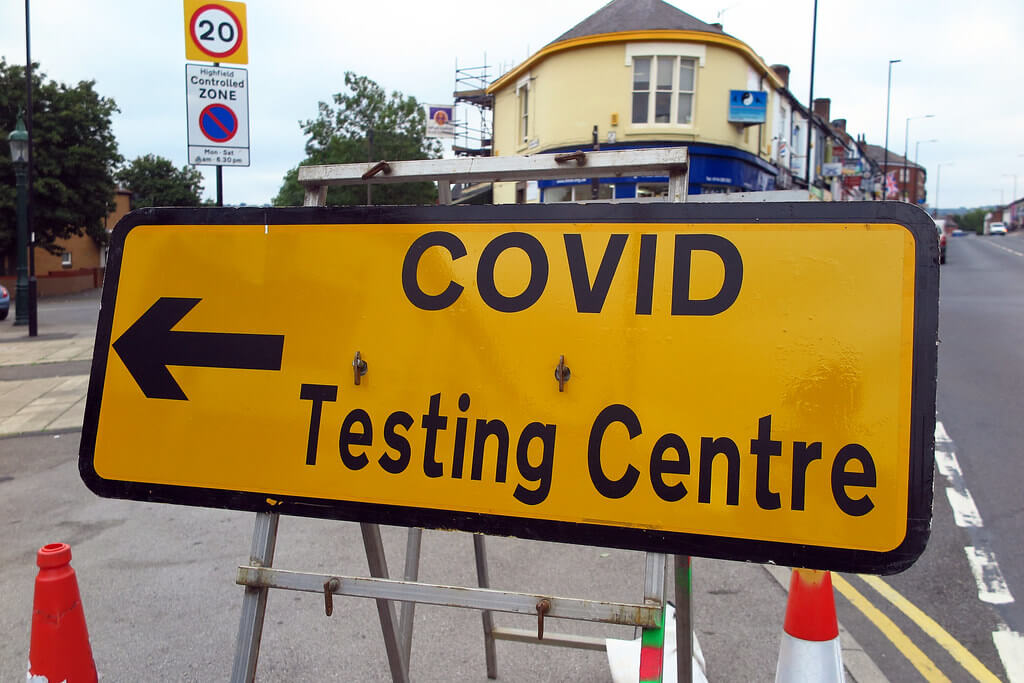 The UK Government should offer rapid testing to lorry drivers so they can carry out EU-bound transportations as soon as possible, said Logistics UK general manager Alex Veitch on BBC News this morning.

At the same time, the French deputy minister for European affairs also said that negative PCR tests would „surely” be required even for French citizens to get back to the country.

As France has temporarily closed its borders  to both people and accompanied goods due to the new coronavirus strain, both Eurotunnel and the Port of Dover are closed . Haulage companies understandably have fears their drivers could get stuck in Britain during the busy Christmas period.

Now we have testing and so we are encouraging our government to look seriously at introducing rapid testing for drivers” – said Veith in the morning TV new programme.

We have a very simple message for them: do PCR tests,” he said, referring to the standard swab test used to identify coronavirus infections, adding that a negative test result would „surely” be required if the French government was able to organise transport for citizens to return home.

Ventch also spoke about the plans to use the Manston Airport site as a lorry park. At least then the drivers of the lorries would be able to get refreshments and have access to toilets.

We are currently preparing Manston ready to support Kent Resilience Forum’s plans to manage disruption in #Kent today. This can accommodate up to 4,000 lorries. However our message to #Hauliers is to avoid travelling to Kent until further notice. pic.twitter.com/uXXt4nMCHQ