Road transport between Europe and China is more cost-effective than rail and air transport? The Dutch say so. 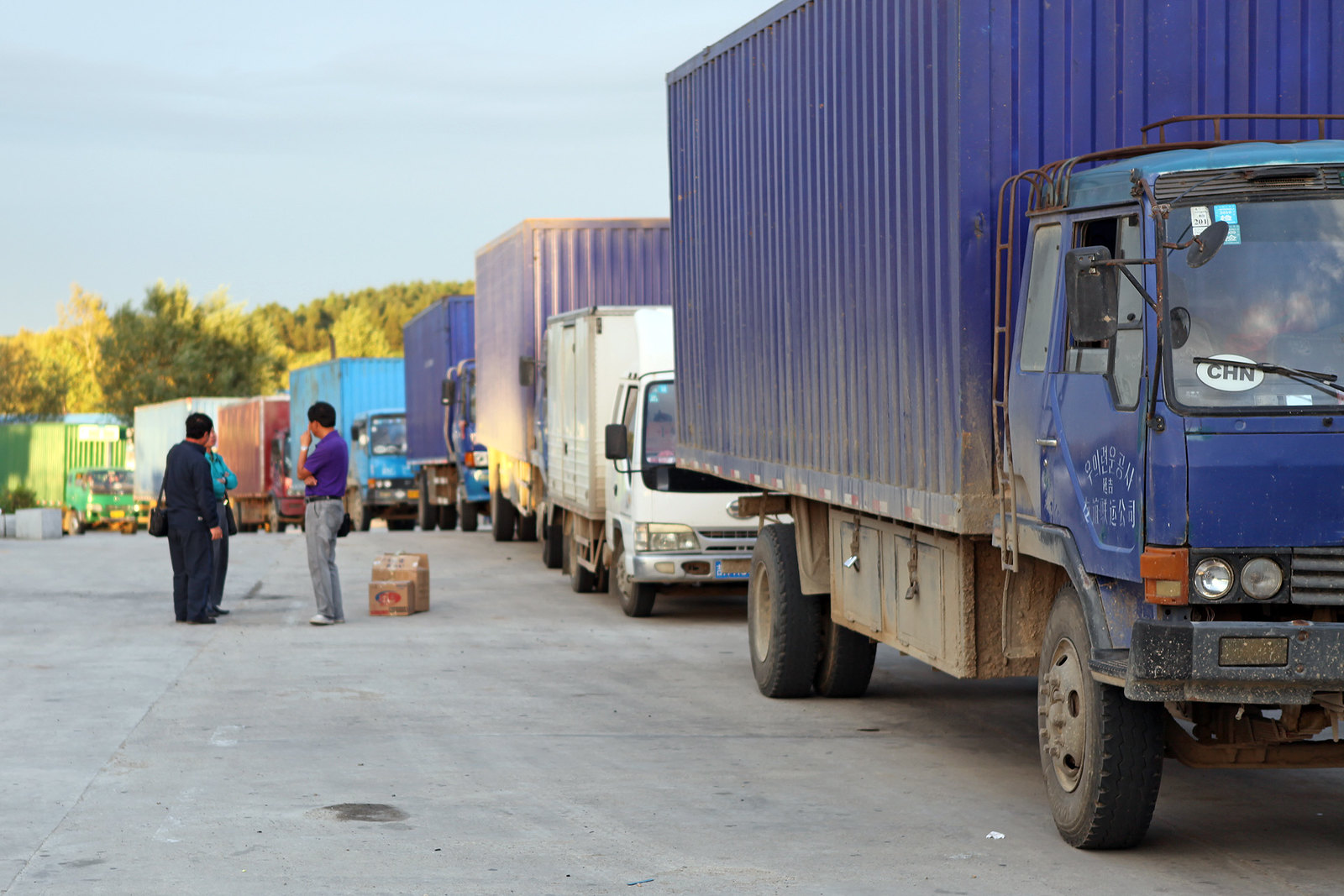 The logistics operator Ceva Logistics will expand its offer to include road transport between Europe and China. This decision was taken after the final test, i.e. transportation from China to Spain.

The Dutch logistics company proved last year that road transport from Europe to China is possible. In November it made its first transport by truck from China to Poland on a TIR pass. Now Ceva Logistics argues that truck transport from Europe to China is also profitable. At the turn of March and April this year, the company completed a 16-day route from China to Spain, transporting 7 tons of clothes.

“This was the last official test of our new China-Europe transport service before the start of the regular service this month,” said Torben Bengtsson, Vice President of Ceva Logistics North Asia at the beginning of April.

“Together with our partner Alblas International Logistics we will further expand our presence in the road transport sector with this unique service. TIR truck will significantly change the logistics flow of our customers,” he added.

“This is an alternative to air and rail transport, which is very cost-sensitive. Compared to air transport, the cost of road transport is 40% lower and at least 10 days faster than rail transport,” says Kelvin Tang.

Ceva’s China-Europe transport service will be operated in both directions twice a week, with a fixed or flexible starting and ending point, depending on the customer’s needs. In addition to FCL (full container load), the company will also launch LCL (less than container load, i.e. groupage) service in June.