Romanian hauliers have a confirmed interest in the possibility of the United Kingdom extending its relaxation of cabotage rules past the end date of April 31st, the President of Romania's haulage association has told Trans.INFO. 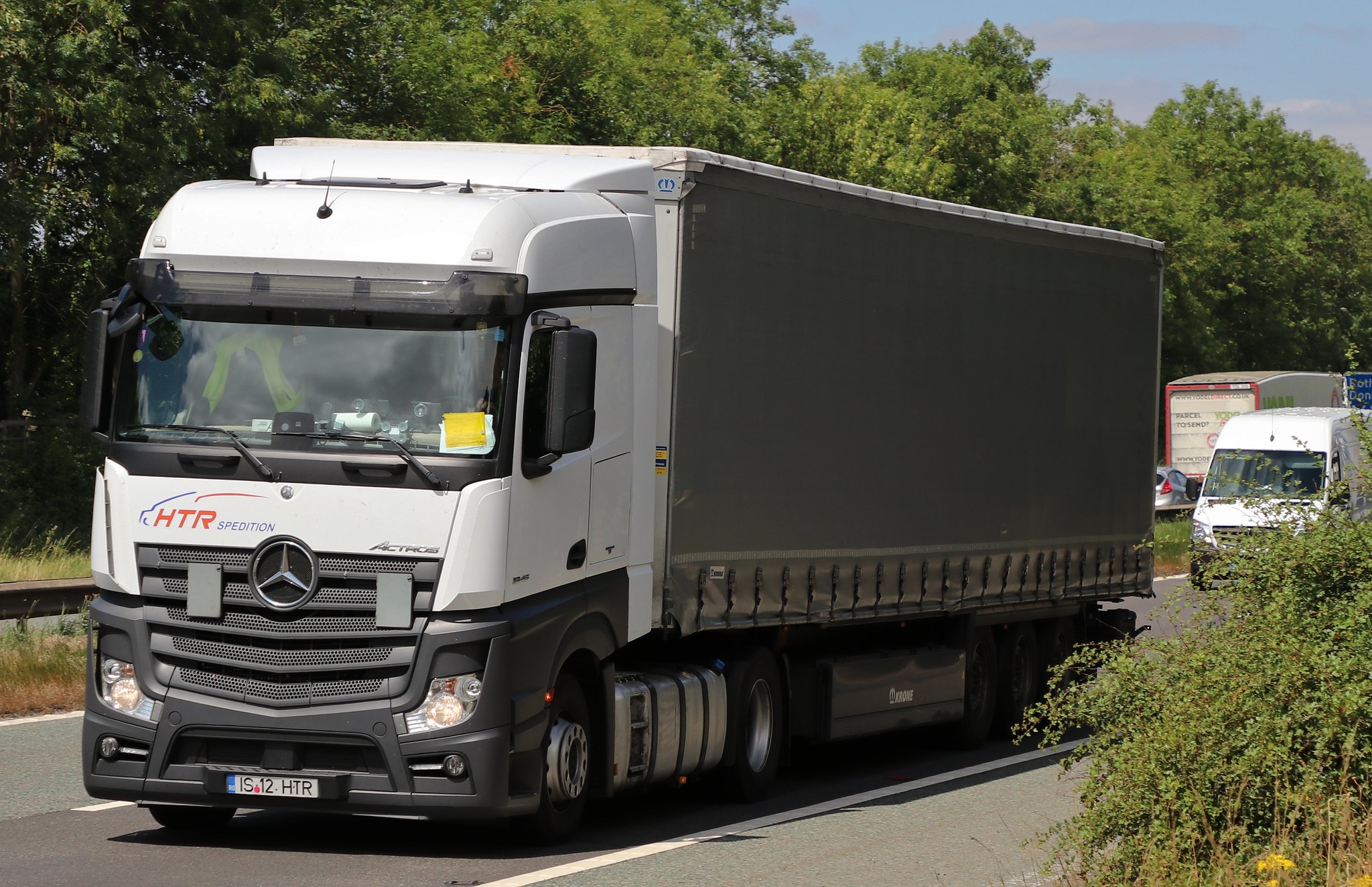 Augustin Hagiu, President of FORT, Romania’s road transport association, confirmed his interest in a possible cabotage relaxation extension during a very short but informative exchange with our colleagues from Trans.INFO Romania.

Given that FORT were one of the haulage associations who recently signed a public letter criticising measures in the EU Mobility Package, we got in touch with the President regarding the current haulage situation in the EU and the UK.

One of the noticeable absences on the aforementioned letter, as we reported last week, was the Czech haulage association, Česmad Bohemia. In a statement, the organisation argued that “the long-term stay of vehicles and drivers abroad is not a common business model in our country” and expressed satisfaction with the exemption of bilateral transport from the posted worker rules in the Mobility Package.

However, as many observers have pointed out, the Czech Republic’s geographic position gives its hauliers a competitive advantage over many of its Eastern European Competitors. Anyone with a base in the south-west of the country, for instance, has easy access to both the German and Austrian markets – especially handy when your trucks need to return to base every 4 weeks. One Romanian popular truck-blogger touched on this issue earlier this week, telling Trans.INFO of his fear that Romanian hauliers could lose business to companies from abroad “that have an advantage due to their geographical position.”

“Yes, there is this concern which is doubled by the fact that we will have approximately 1000 trucks daily on the Western border of Romania on the way back to comply with the rule on the return of the trucks to the operational base every 8 weeks. This means more competition on the West – East and vice-versa, the relationship for national transport.”

We also asked Hagiu about how he thinks drivers feel about the Mobility Package itself. He told Trans.INFO Romanian that lorry drivers in the country are “totally dissatisfied” because they will also “lose financially”. This opinion was also shared by at least one driver our Romanian colleagues spoke to in our report published on Tuesday.

The aspects of the mobility package that many Romanian hauliers take issue with also apply in the UK, as the UK Government has agreed to adopt many of the same measures. Despite this and Brexit trade friction, the current cabotage relaxations in the country still make it an attractive destination for some foreign hauliers.

As we reported at the end of January, Baroness Vere of Norbiton, Parliamentary Under-Secretary of State in the Department for Transport, is keeping the possibility of such an extension “under review” and no decision on an extension has been taken. In addition, Andrew Opie, Director of Food & Sustainability at the British Retail Consortium (BRC), has told Trans.INFO that the BRC “would welcome further relaxation of cabotage rules to help ease the driver shortage”.

Asked about the possibility of Romanian road transport firms doing more work in the UK, FORT President Augustin Hagiu told Trans.INFO Romania that “the United Kingdom remains a profitable area for Romanian carriers”. Regarding the possibility of a cabotage extension, he added “this interest is confirmed”.

Therefore, it appears that an extension of the cabotage relaxation could make the UK a more attractive destination in the eyes of some Eastern European hauliers.