Spain has just announced a relaxation of drivers' hours rules. Unlike other nations that have done so in the last fortnight, the relaxation is not intended to facilitate the transport of aid to Ukraine. Instead, it is to mitigate the impact of the strikes conducted by numerous Spanish hauliers over high fuel prices. 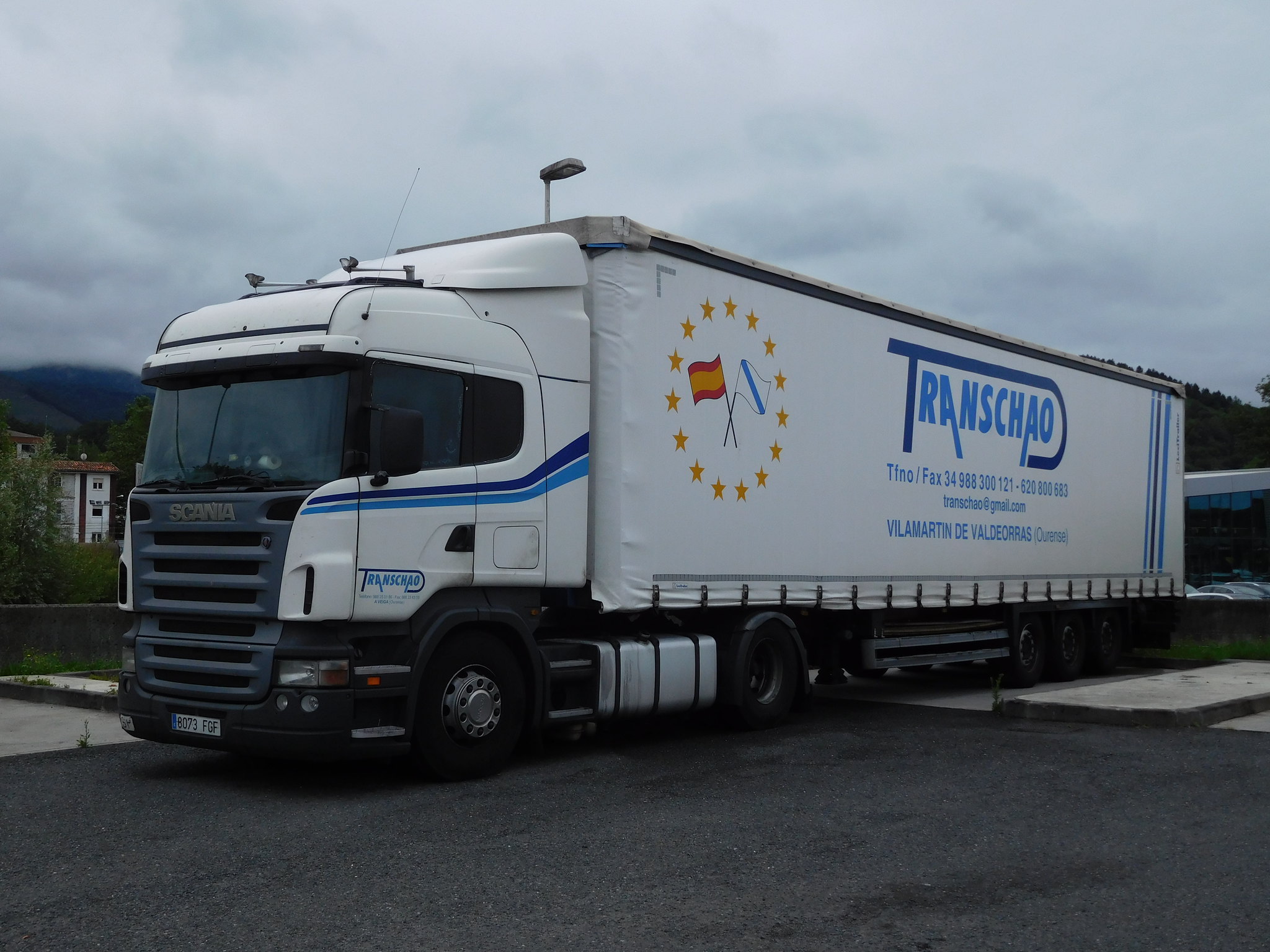 The aforementioned strikes started last week and have already had a noticeable impact on supply chains.

Some empty gaps on supermarket shelves have been spotted in recent days, while wholesale food markets have seen their deliveries halved on some days. A Volkswagen car factory has also had to temporarily halt production due to the supply chain woes it has experienced since the haulage protests began.

To try and mitigate these problems, the Spanish Government has relaxed drivers’ hours rules. Among other things, the maximum daily driving limit of 9 hours has been increased to 11 hours. The maximum weekly driving limit of 56 hours has also gone up 60 hours. In addition, there have been relaxations regarding weekend rest breaks. The full details of the relaxation are available here.

It remains to be seen whether the relaxation will prove helpful or counter-productive.

Besides high fuel prices, the lorry drivers and hauliers participating in the protests are also doing so due to poor conditions in the sector. A relaxation of drivers’ hours rules could therefore merely harden the resolve of those involved and encourage others to take part.

Fenadismer says the package is valued at 500 million euros by the government, though it isn’t clear what this means in practice. It isn’t known for instance, what form of relief is available and how hauliers could benefit from it. Neither is there any information regarding who would be eligible for relief. As a result, Fenadismer has branded the government’s proposal as “insufficient” and one that it cannot accept.