The many types of Blockchain 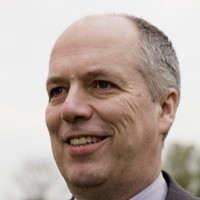 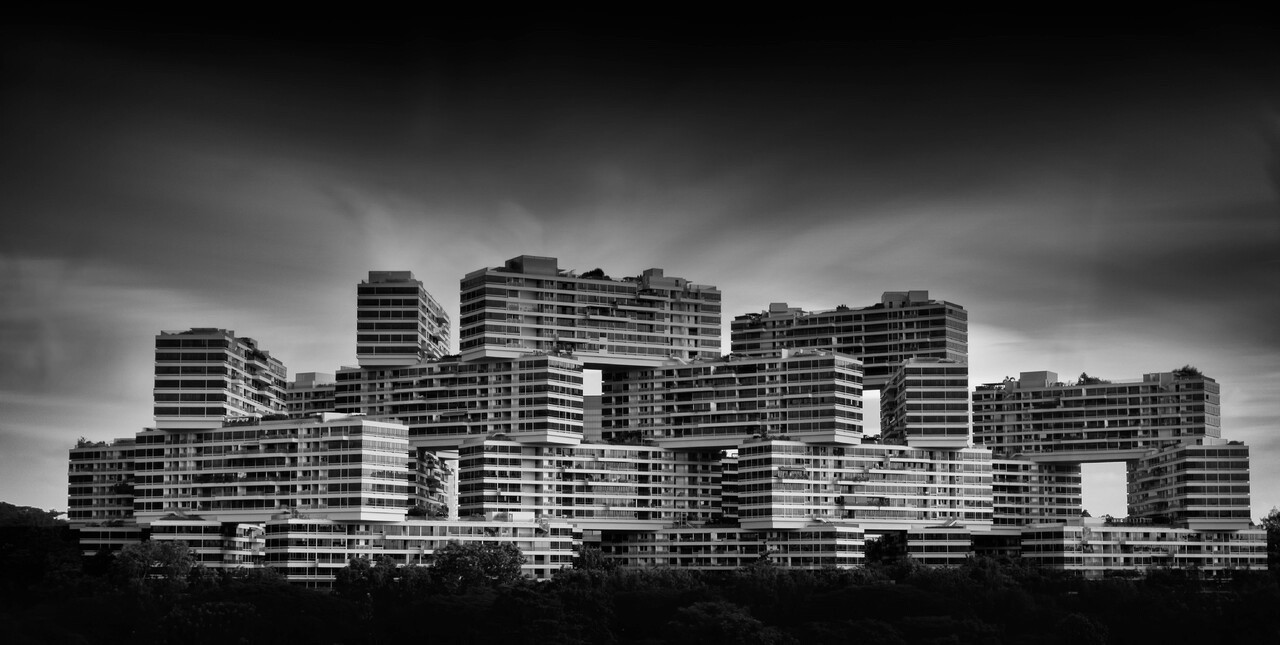 The influence of Blockchain is nowadays fast-changing; however, its descriptions and categories are difficult to understand, as new models of transaction keep flowing. The use of it can represent generous support to your business.

·       A Permissionless Blockchain is open to anyone with a computer, with no restrictions imposed on who can access the platform or validate the transactions.

·       A Permissioned Blockchain is a tool with restricted access; the access to various level depends on the specifications of the platform, in particular, whether it is a Private, Public or Consortium platform, which could be to read data, to propose a new transaction, or to validate such transaction.

Public versus Private and Consortium blockchains

The discrepancy among Private, Public, and Consortium blockchains is between the administration of the platform (who is in charge of it) and user validation (degree of secrecy of partakers.) These variations of platforms also differentiate from each other because of the degree of decentralisation.

In a Private Blockchain, the control of authorisation to authenticate and enter down data into the Blockchain by one entity need to be highly-trusted and identified by other users’ participants.  In some situations, the entity might restrict the read consent to some users. Restricted-reading permissions grant an unlimited level of privacy to users, an aspect not accessible in a Public Blockchain. The one in charge has the authority to modify the rules of the Private Blockchain and might turn down transactions sustained on its authenticated regulations.

On the other hand, the more consolidate quality of these networks makes them less resilient to outside attacks, as there is a greater risk of human manipulation of data.

In a Public platform, no particular entity supervises the platform, operations are public, and specific users can preserve secrecy. The participants receive no special privileges on the decisions, so, it could be an untrusted system, and for sure no trusted participant authenticates trades; however, the trust on the nodes comes to a consensus before storing on the ledger any data (records, blocks, transaction records.)

In this kind of Blockchain platform, there is a need to incentive users to arrive at a consensus.  The majority of Public Blockchains are Permissionless, meaning they are accessible to every person:

·       Any person can download the needed software on his/her gadget without requiring authorisation.

·       He/she begins operations on a public node and starts endorsing transactions too; in so doing, taking part in the consensus set of rules (the protocol determines which blocks come into the Blockchain.

·       The level of decentralisation of distributed-ledgers might show discrepancies.

·       Any person can drive transactions across the network.

·       Any person can examine and write down essential data on the ledger.

Cryptocurrencies and Bitcoin are the most representative instances of Public Permissionless Blockchain. Some Public Blockchain, yet, is permissioned.  For example, in the case of the ‘Proof of Stake protocol’, only those gathering specific prerequisites can authenticate trades founded on their “stake” in the Blockchain (about the number of coins he/she has and for how long).

The Public Blockchain is pondered as exceptionally safe, considered to be unbreakable by cyber-attacks; even though they face problems of scalability.

It is a type of Private Blockchain functioning under the management of a group rather than a single entity, and in which they identify all partakers.  It is, to some extent, a decentralised platform; instead of consenting any person linked to the Internet to play a part in the process of authenticating a transaction, or authorising a single individual the full control, they predetermined few-selected nodes. These nodes are in control of the Consensus process; they can read and write data and agree on who can log on the ledger.

The permission to read the Blockchain might be public or restricted to the participants (e.g. ten companies could integrate a Consortium Blockchain, each operating a device connected to the Blockchain network). The use of such platforms is often motivated by incentives to leverage the specific features of the distributed-ledger tech, enhances cooperation and improves processes among institutions (e.g. banks, corporations and government agencies.)

They are elements of Blockchain technology used on International Trade and the automation of transactions.  Smart Contracts are computer programmes automatically-self-executed when they meet specific conditions, without the intervention of a third party; it states obligations, benefits and penalisations of every participant to the “contract.”

They usually operate in combination with other techs like the IoT; however, they represent particular legal matters concerning implementation and accountability to address, if miscoding a contract and containing unintended inaccuracies.

Further comments: the last few years Blockchain flourished as a technology applicable to a variety of industries, each with their specification and representing extensive options to the customer.

Which is the type of Blockchain most suitable for your business requirements?