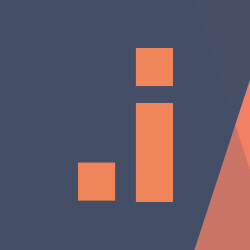 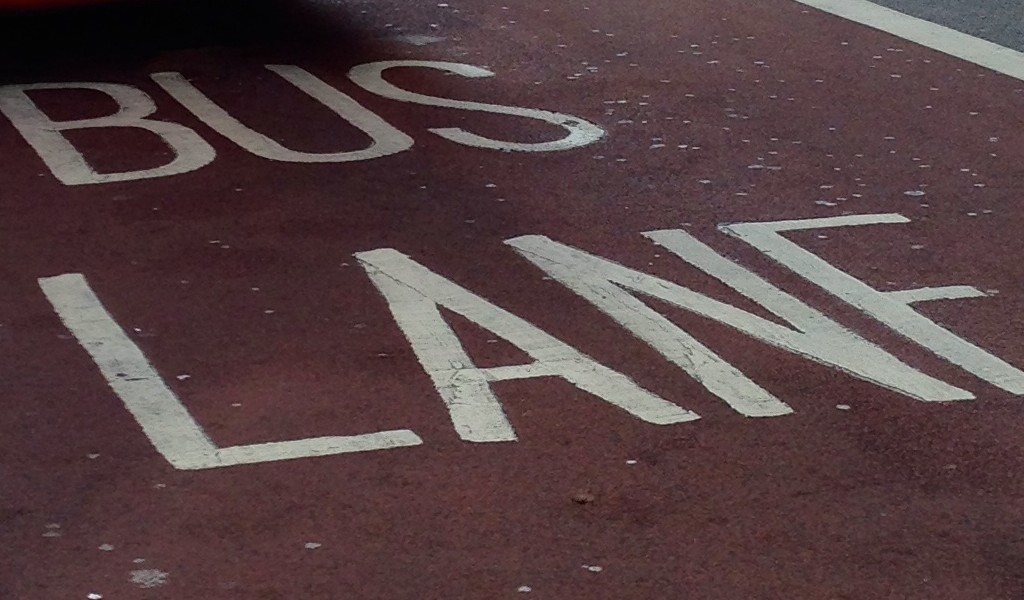 A lorry driver has contested a £60 fine he was given for using a bus lane in Hull, arguing that he needed to use the lane in order to safely avoid a lorry that had broken down in front of him.

According to Hull Live, Paul Stevenson, who owns Plantmove Hull Limited, was issued a £60 penalty charge notice by Hull City Council for using one of the city’s bus lanes.

However, Paul maintains that he had no other choice but to use the bus lane in order to avoid a hazard in front of him. The lorry driver told Hull Live:

There was a broken down lorry in the single carriageway in Witham, so I pulled out on to the bus lane so I couldn’t get passed it. I wanted to pull out to alert other road users behind me, being a professional driver, that there was a hazard in the road ahead. They fined me and said on the CCTV they noticed a car behind me didn’t have to pull in, so there was no reason I should have. How do they not understand that I am 33ft longer and three feet wider than a car and also I was giving other drivers a heads-up about what was ahead by pulling out.

Paul added that had he done otherwise, there could have been accident. He also told Hull Live that he has not intention of paying the fine despite receiving two letters from the council. In his opinion, the fines are just a “money-making racket”.