A record-breaking drive without a break and a ridiculously low penalty. Authorities would like to punish more severely, but they can’t. 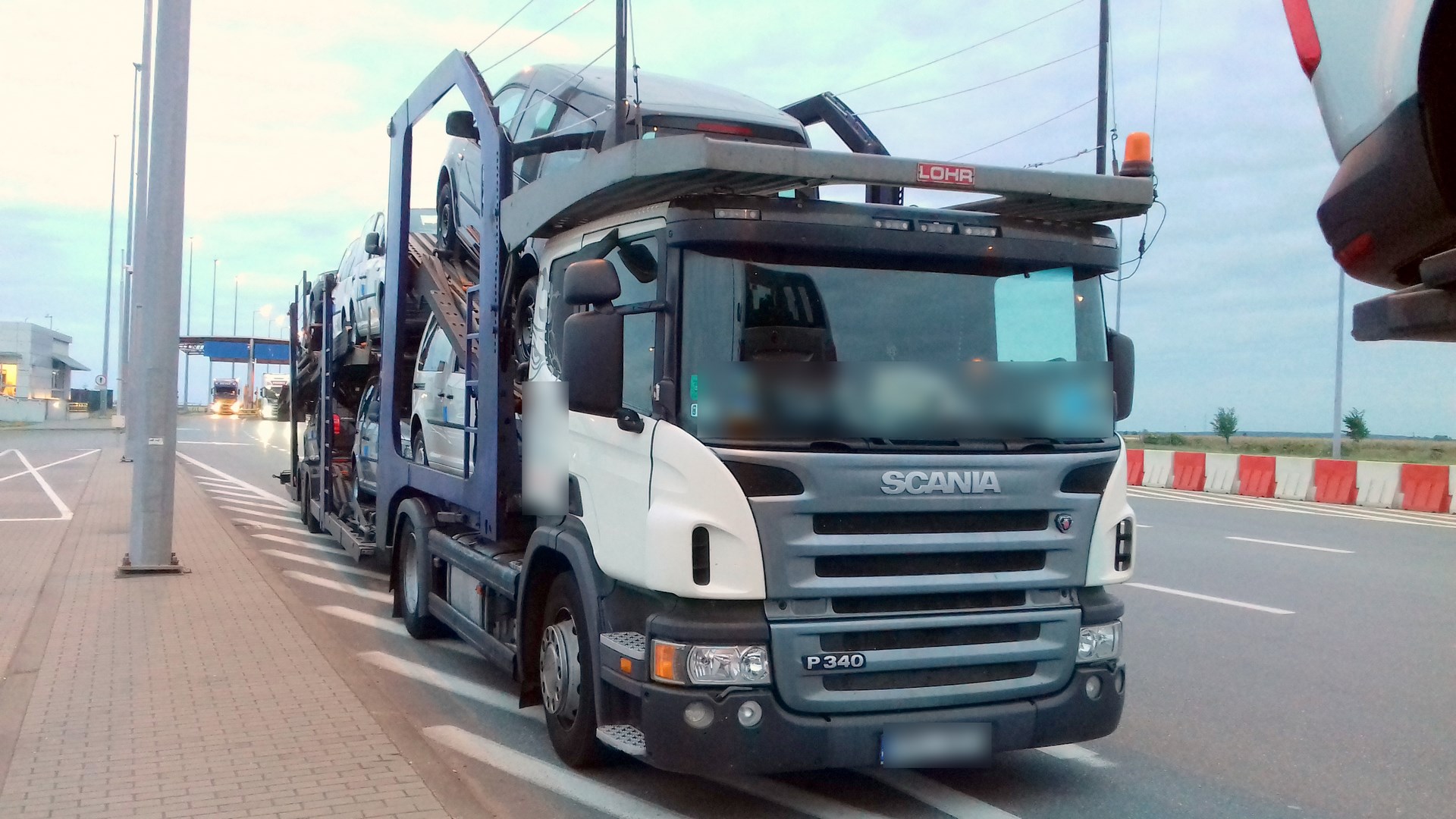 Two drivers were caught by Polish inspectors driving car transporters in violation of driving hours. They both used not only their own but also other drivers’ cards. One of them particularly surprised the inspectors – he drove the vehicle for over 36 hours without a break.

ITD in Wielkopolska province has not recorded such a serious offence for a long time,” said the Inspectorate in a press release.

In addition to the gross violation of work time, the drivers also violated several other requirements: one of them did not have a valid inspection of the semi-trailer he was carrying, and both of them drove vehicles ‘despite the Sunday ban on most vehicles over 12 tonnes’.

Both truckers received fines and there will be administrative proceedings against the carriers. According to ITD, the first employer should pay near 3300 euros ( 14,000 Polish zloties) for all the aforementioned offences, and the other –  12,250 euros ( 52,000 Polish zloties)!

However, the Act limits the amount of a single fine to 2800 euros (12,000 Polish zloties), remarks the Inspectorate and adds that this is another case discovered in this area recently when truck drivers were using several cards. 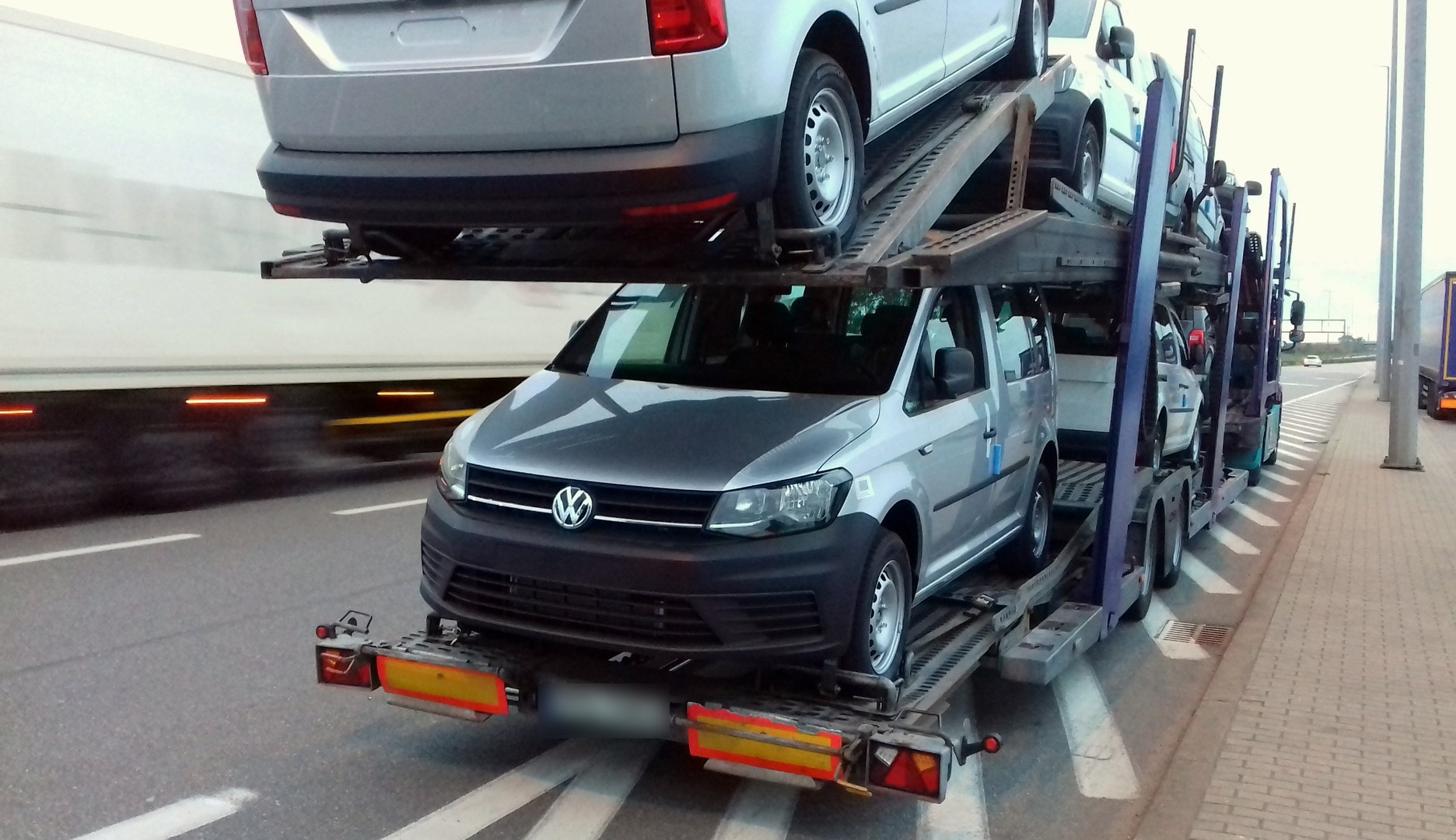 Suspended license instead of a ticket?

Would the abolition of the upper limit on penalties solve the problem of working time violations? According to Maciej Wroński, president of the employers’ association Transport Logistyka Polska, not necessarily.

“The abolition of limits on fines would only improve revenue for the Treasury, but the impact on compliance would be minimal. A more effective sanction could be a temporary suspension of the driving license. Such a punishment would mean too much personal risk for the driver. The lack of driving license would mean losing your current job. The job that drivers complain about, but which objectively gives them much higher earnings than in other professions,” comments Wroński.

“Another thing – the inevitability of punishment. When checks on Polish roads are targeted at vehicles registered abroad, the probability of detecting an infringement of the rules by a Polish driver is relatively low,” he adds.

“I would be glad if the Polish authorities could also take care of people, companies and workshops that help in manipulating tachographs, e.g. by installing switches or selling software that interferes with the operation of on-board vehicle systems. Without the services offered by such parties, it would be very difficult to breach the current driving time rules and we would feel safer on our roads,” he says.

The president of TLP says that the association is strongly committed to protecting the market from unfair competition, which is undoubtedly the counterfeiting of working time. However, he criticises the idea of raising penalties and even differentiating between them according to the length of the journey. 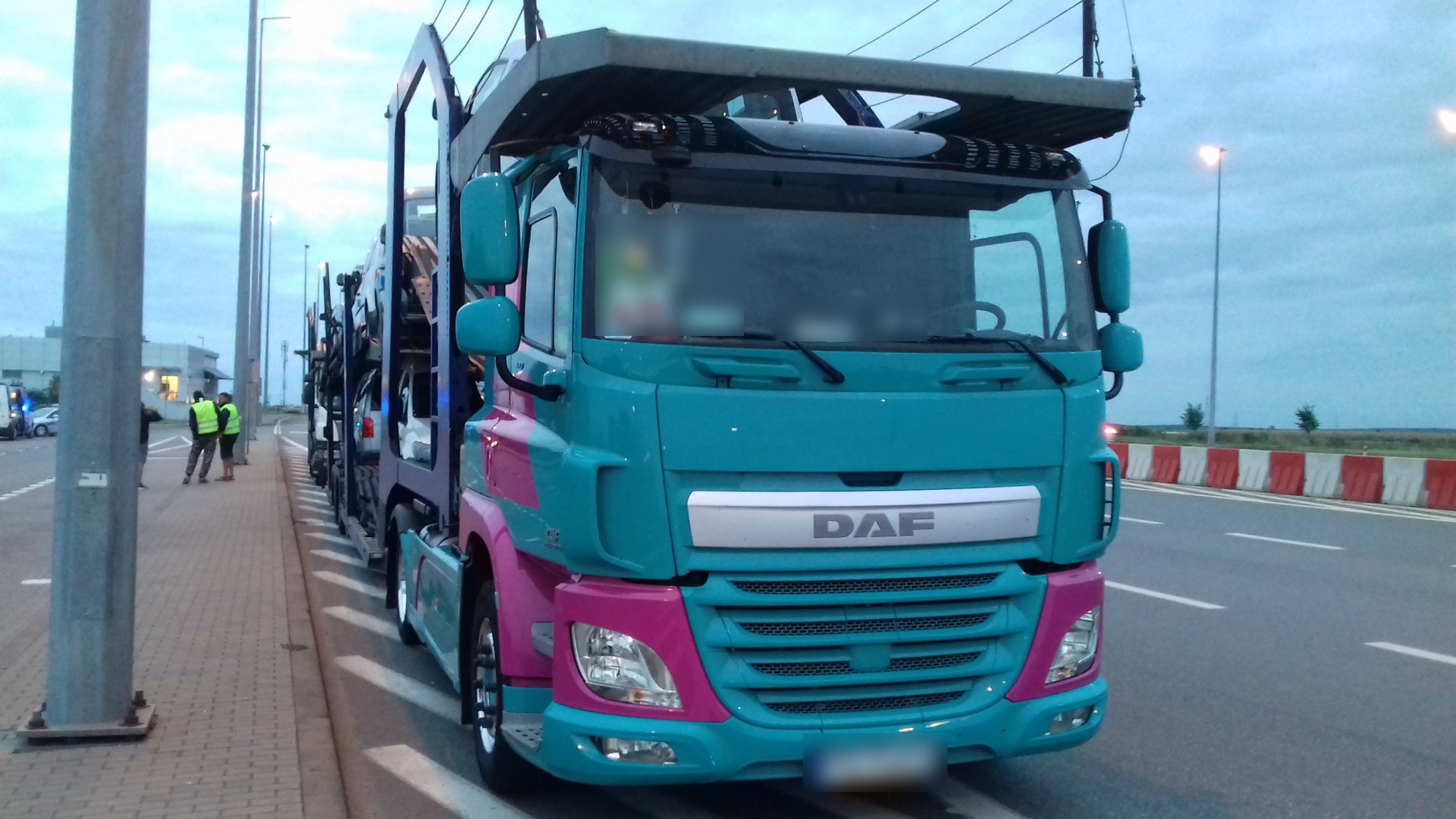 A couple of minutes or hours?

Meanwhile, such ideas are already emerging. Recently in Russia, where a draft amendment to the Transport Law is currently under discussion. It provides that both the driver and the carrier could receive different amounts of penalties, depending on whether the working time was exceeded by 10 minutes or by more (e.g. one or two hours). The proposal is justified by the fact that it happens that the driver is forced to exceed the time by a few minutes when, for example, looking for a parking lot. In the opinion of officials, he should not be punished so severely in such situations.

A similar solution, which makes the amount of the fine dependent on the amount of time exceeded, is already in use in Germany, for example. There “the Fines Catalogue provides for a fine of EUR 30 for each reduced hour in the event of a reduction in the rest period by more than 9 hours,” says Marcus Parczanny, Chief Police Commander of the Hof in Bavaria on the occasion of the story of two Spanish drivers who ‘forgot’ about their 45-hour regular rest.