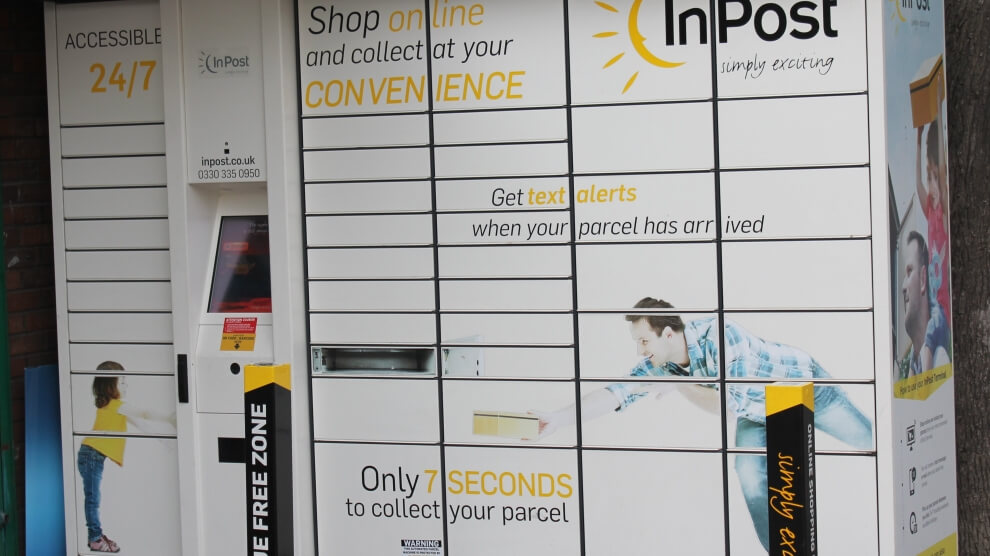 Advent International is reportedly considering the sale of Poland’s InPost parcel-locker business. Investors from around the globe are interested in acquiring the company according to Bloomberg.

Europe’s only end-to-end parcel locker provider, InPost was established in Poland in 2006, where 2/3 of online shoppers currently use lockers to pick up online purchases or send packages.

11 years later, Advent International acquired the company for approx 75.7 million euros and promised to „put it on a secure financial footing, by resolving short-term liquidity constraints and forthcoming debt repayments, and to support continued growth.”

Just three years have passed since then, and now Advent is considering a listing of the business in 2021. Citigroup Inc., Goldman Sachs Group Inc. and JPMorgan Chase & Co. are set to be the global coordinators for the potential offering, Bloomberg sources say.

The purchase of InPost could cost billions of euros according to industry insiders, which would see the sale become one of Europe’s largest private equity-backed deals in recent times.

It is not just European investors who are engaged in the acquisition of the shares. An Abu Dhabi Investment Authority and Singapore sovereign fund GIC Pte are believed to have expressed interest too.