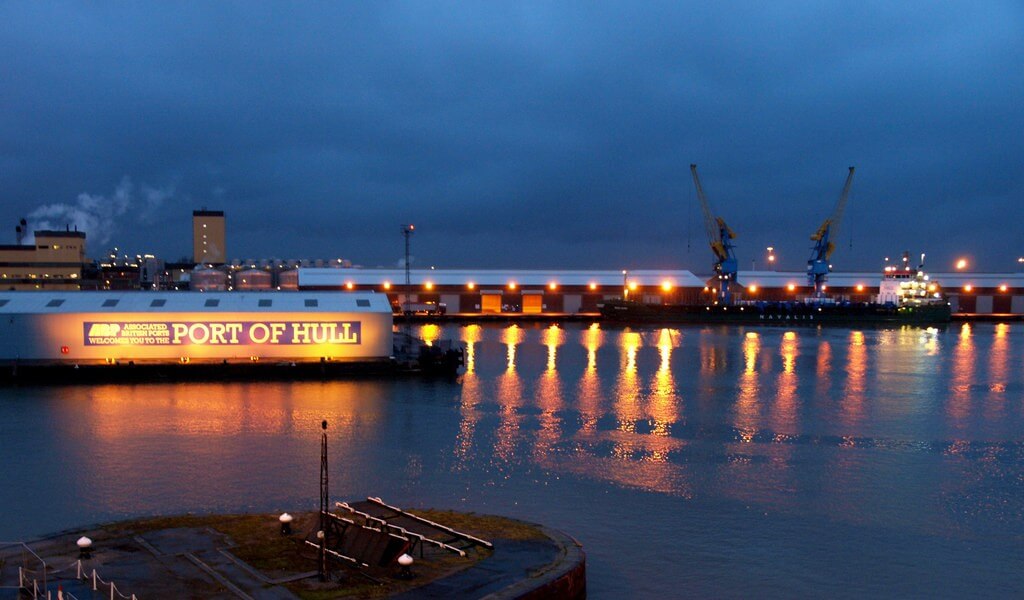 Associated British Ports have been given £9.9m by the UK Government in order to build a Brexit lorry park facility nearby the King George Dock in Hull.

At the beginning of September, the UK Government granted itself powers to build new Border Control Posts (BCP) in 29 different councils – including areas in Hull and East Riding. The powers allow the government to build the facilities without the approval of local officials.

The proposed lorry park and Border Control Post is a place of inspection designated and approved in line with EU legislation for carrying out checks on imported goods to the EU. Such facilities require a huge surface area in order to accommodate lorries waiting to go through customs, which is precisely why lorry parks need to be constructed.

The lorry parks are part of the UK Government’s plans to ramp up its preparations for the end of the transition period via a £200 million fund for ports intended to build new and improved facilities.

According to the Financial Times, £194m of that funding has already been allocated to 41 ports across the UK. Harwich has received £22.9m, while the ports of Hull, Immingham and Killingholme have received a combined total of almost £56m.

Hull Live report that 12 others were rejected due to the fund being over-subscribed. In addition those who bid only received three-quarters of what they actually applied for.

Moreover, the Port of Dover reportedly made a £33m proposal to double the capacity for French government passport checks. However, this was rejected by the government, who opted to grant a mere £33,000 for an unnamed project instead.

The new facility in Hull is planned to be up and running for July 1st 2020, when the UK Government plan to implement full-border checks on goods entering the country from the EU.

Meanwhile, the Scottish Government are also looking to construct a lorry park near one of its ports due to congestion fears. A former airfield is reportedly being prepared to become an emergency lorry park for HGV traffic near the port of Cairnryan.