Germany's BWVL has become the latest national logistics organisation to call for their country's government to take action over high fuel prices. 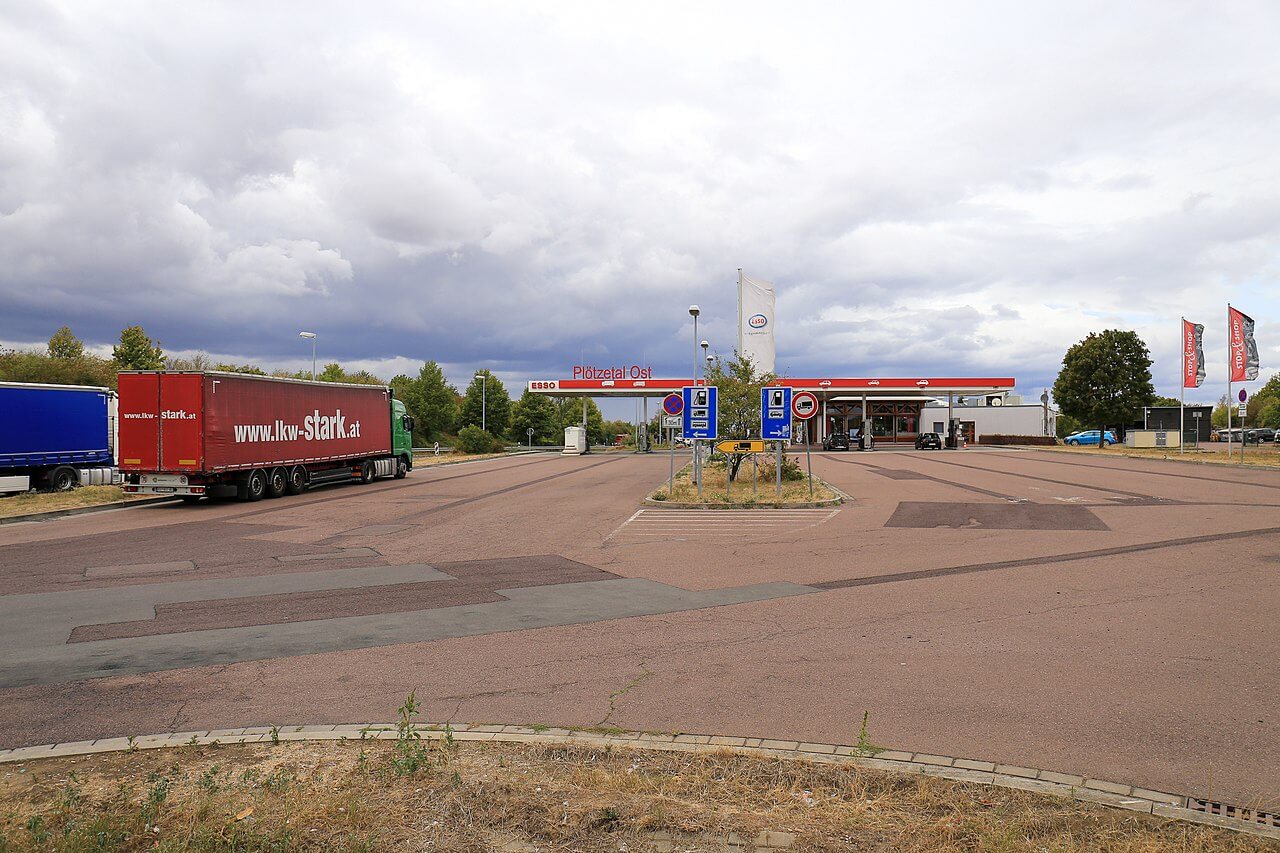 The cost of petrol, diesel and LNG has of course been rising for some time, and Russia’s invasion of Ukraine has recently compounded the situation.

In the opinion of the BWVL, exorbitant energy costs are burdening logistics and thus the economy as a whole.

“The recent price explosions mean an immense wave of (logistics) costs for companies and consumers, thereby increasing inflation and having a paralyzing effect on all sectors,” warns BWVL President Jochen Quick.

The BWVL believes VAT acts as a brake on the economy when prices increase due to geopolitical developments – making the state a beneficiary in the shape of increased tax collection. It thus wants to see a reduction in VAT, and has also criticised Germany’s CO2 tax, which was introduced last year.

BWVL General Manager Markus Olligschläger is quoted as saying today’s high fuel costs are not only a burden on SMEs, but also an existential threat to the supply of basic goods.

As we reported earlier this week, Italian hauliers have been calling for similar measures. Meanwhile, Poland has scrapped VAT on fuel and Hungary has introduced a price cap. In addition, widespread protests regarding high fuel prices broke out in Ireland and France last year.