Construction of a tunnel connecting Germany with Denmark starts in 2021. Journey times from Hamburg to Copenhagen will be shorter 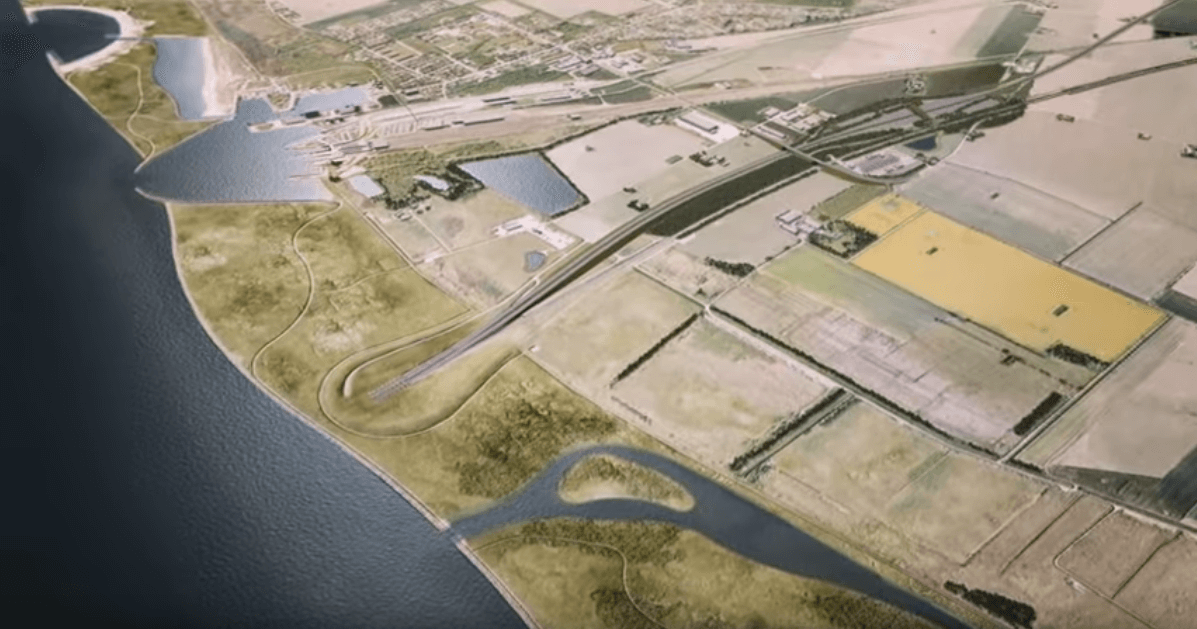 In January 2021 the construction of a tunnel between Denmark and Germany will begin. The travel time between Hamburg and Copenhagen will be reduced by up to 2 hours.

The construction of a tunnel under the Fehmarn Belt has been planned for several years. We already know that work on the Danish side will start on 1 January next year,” said Benny Engelbrecht, Danish Transport Minister last Friday.

“This is a milestone in Danish history, which means, among other things, that travel time between Copenhagen and Hamburg can be significantly reduced,” said Engelbrecht at a press conference.

There is currently a ferry crossing from Germany to Denmark (from Puttgarden to Rødbyhavn) and the crossing takes about an hour, plus the waiting time for the ferry. Thanks to the 18-kilometre-long tunnel under the Baltic Sea, it will only take 10 minutes by car and 7 minutes by train to cross the strait. This will reduce the travel time between Hamburg and Copenhagen by up to 2 hours.

At its deepest point, the tunnel will be about 40 m below sea level.

According to the Danish Ministry of Transport, the tunnel will be commissioned in mid-2029, a year later than previously planned. The cost of building the tunnel is estimated by Denmark at €7.4 billion, while, according to the Federal Court of Auditors, the German overland connection is likely to cost around €3.5 billion, dvz.de reports.