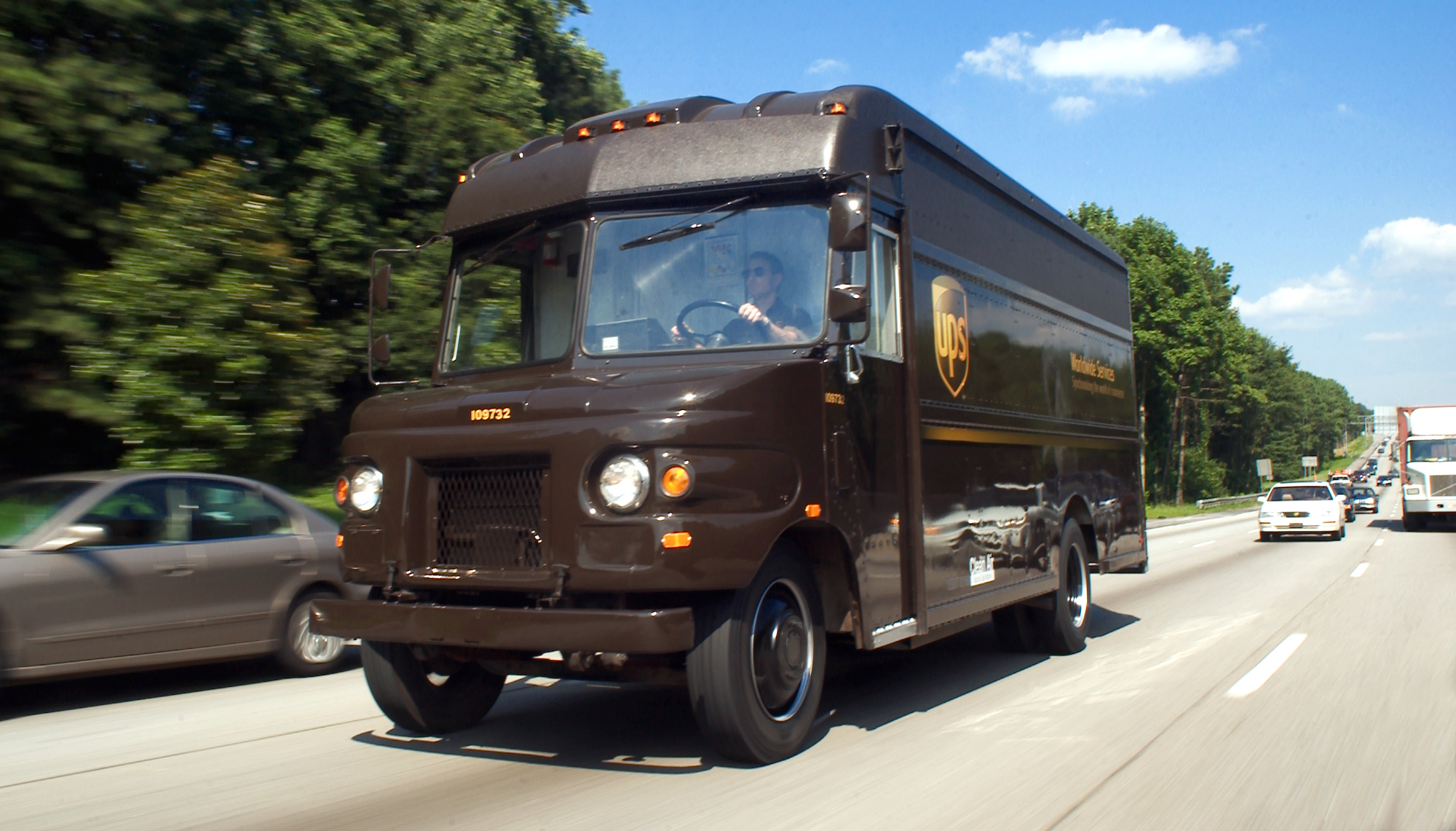 UPS invests in zero-emission transport. The company will not look for suitable vehicles on the market. It wants to deliver shipments in EVs tailored to its needs, so it has invested in the EV manufacturer Arrival.

Shortly after Hyundai and Kia announced an investment of €100 million in the UK branch of Arrival, a manufacturer of EVs (€80 million invested by Hyundai, the remaining €20 million by Kia), the company again caught attention. This time thanks to the American delivery giant UPS.

UPS Ventures has just announced the acquisition of a minority stake in Arrival to provide it with a tailor-made wide range of electric vans with advanced driver assistance systems (ADAS). The technology is designed to increase safety and operational efficiency, including the possibility of automated movements in UPS warehouses.

At the same time, the logistics giant declared that it will order 10,000 vehicles from Arrival for the American and European markets. The first deliveries are to be made as early as 2020 because the logistics giant wants to start testing. Further orders will depend on the performance of the vehicles in use.

Taking an active investment role in Arrival enables UPS to collaborate in the design and production of the world’s most advanced electric delivery vehicles,” said Juan Perez, Chief Information and Engineering Officer, UPS.

Arrival wants to develop local, emission-free vans from scratch and rely entirely on a modular design. This strategy aims to reduce the cost of maintenance and thus the total cost of ownership (TCO). The battery-electric vehicles manufactured by the company, established in 2015 with its headquarters in London, currently employing 800 people, are to be manufactured in micro-factories.

UPS started cooperation with Arrival in 2016.