Freightwaves Q3 report: US carrier rates not expected to fall 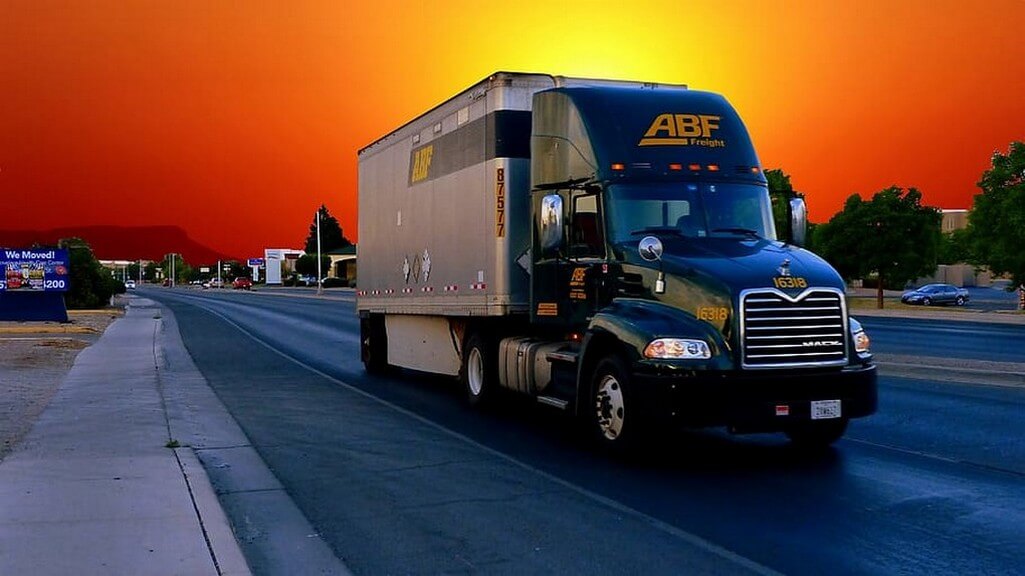 Research by freight analytics firm Freightwaves has painted a cautiously optimistic picture for carriers in the US, who are expected to benefit from „flat to positive low-single-digit” increases in carrier rates this autumn.

Freightwaves believe there is an acceleration in demand for carriers – despite the USA’s deepest recession since the Great Depression. This seemingly surprising development is down to the trucking industry benefiting from various factors.

The importance of government stimulus

Firstly, the analytics firm state that generous government stimulus and unemployment benefits are propping up levels of consumer spending. They add that demand for goods is also faring well compared to services, while the resumption of imports to the west coast is also helping. Last but not least, a wide rebuilding of inventory is taking place as the economy recovers from the shock of Covid-19.

It is thanks to these „bullish” market conditions that Freightwaves predict rate increases for carriers will be at least flat to positive low-single-digit. As evidence for this optimism, the report cites the fact that truckstop.com national spot rates are currently over 25% higher than last year. It is said that even if contracted load volumes were to decelerate and take a downward turn, it would require an a massive drop of over 30% to go negative. As carrier rates pick up, Freightwaves also believe carriers will be able to generate higher profits and cash flow from now into next year.

Moreover, the Freightwaves research paper includes three surveys that show the carriers themselves are cautiously optimistic. A majority of respondents in each survey say they expect higher freight volumes and line-haul carrier rates in Q3, as well as a reduction in the cost of diesel.

Of course, in these turbulent times, Freightwaves stress that the above forecast is subject to a number of outcomes. Chief among them are a renewed stimulus package passing through Congress, which would help to „buy enough time until a COVID-19 vaccine arrives.” The invention of a vaccine and the geopolitical situation are listed as two other major factors.