History of transport part 7. Who was the first to do business on diesel omnibuses? 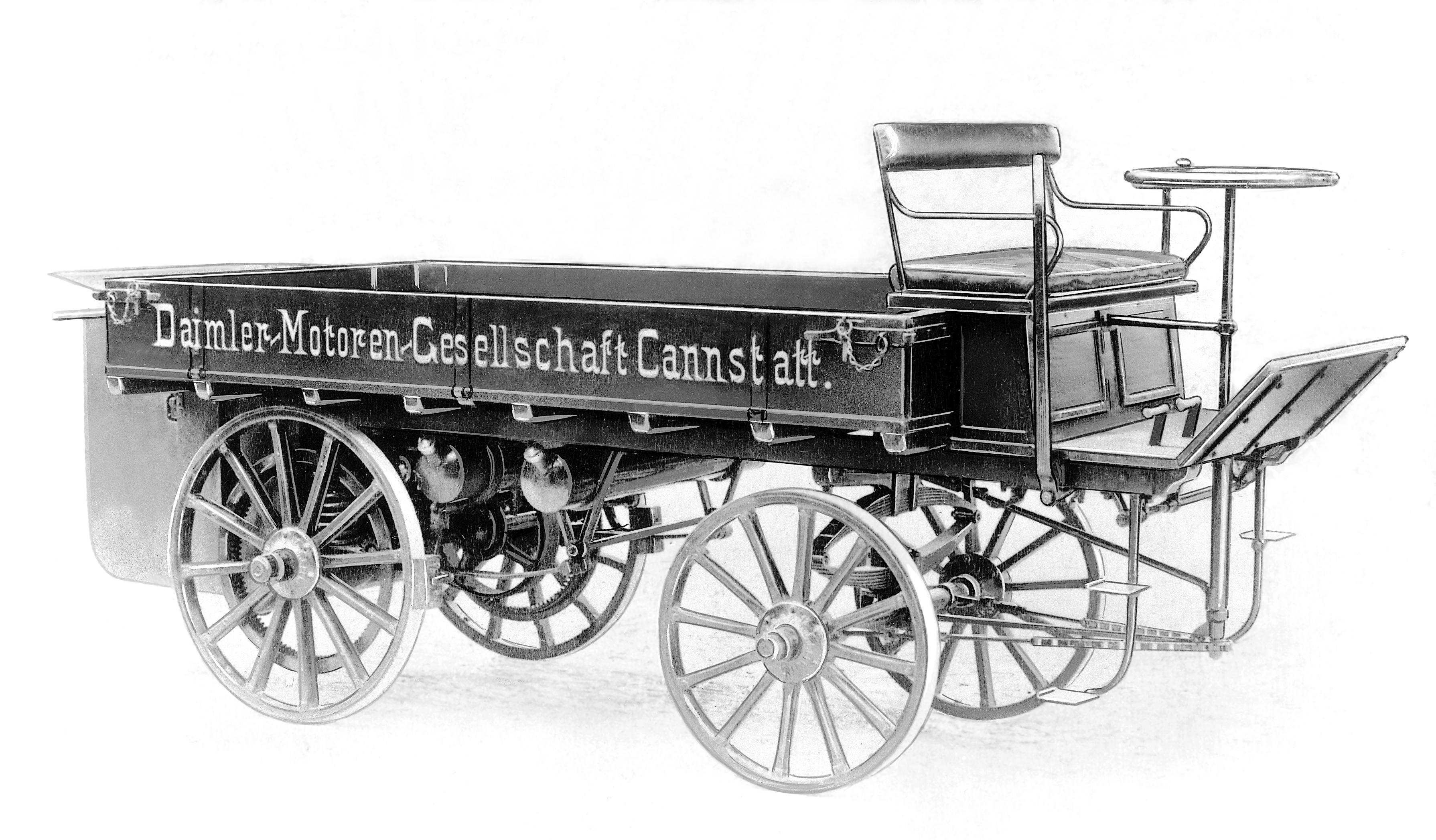 The idea of primitive combustion engines appeared in the mid-nineteenth century. Etienne Lenoire used a gasoline engine in a vehicle in May 1862. A year later the vehicle drove an 18-kilometer route. You’ll learn about what resulted from his experiments in the next episode of the history of transport.

Lenoire was not impressed with the speed of 6 km/h that his vehicle reached. However, the constructor made several serious achievements: he replaced lighting gas with gasoline, invented a carburetor, an electric ignition with a coil and a spark plug. 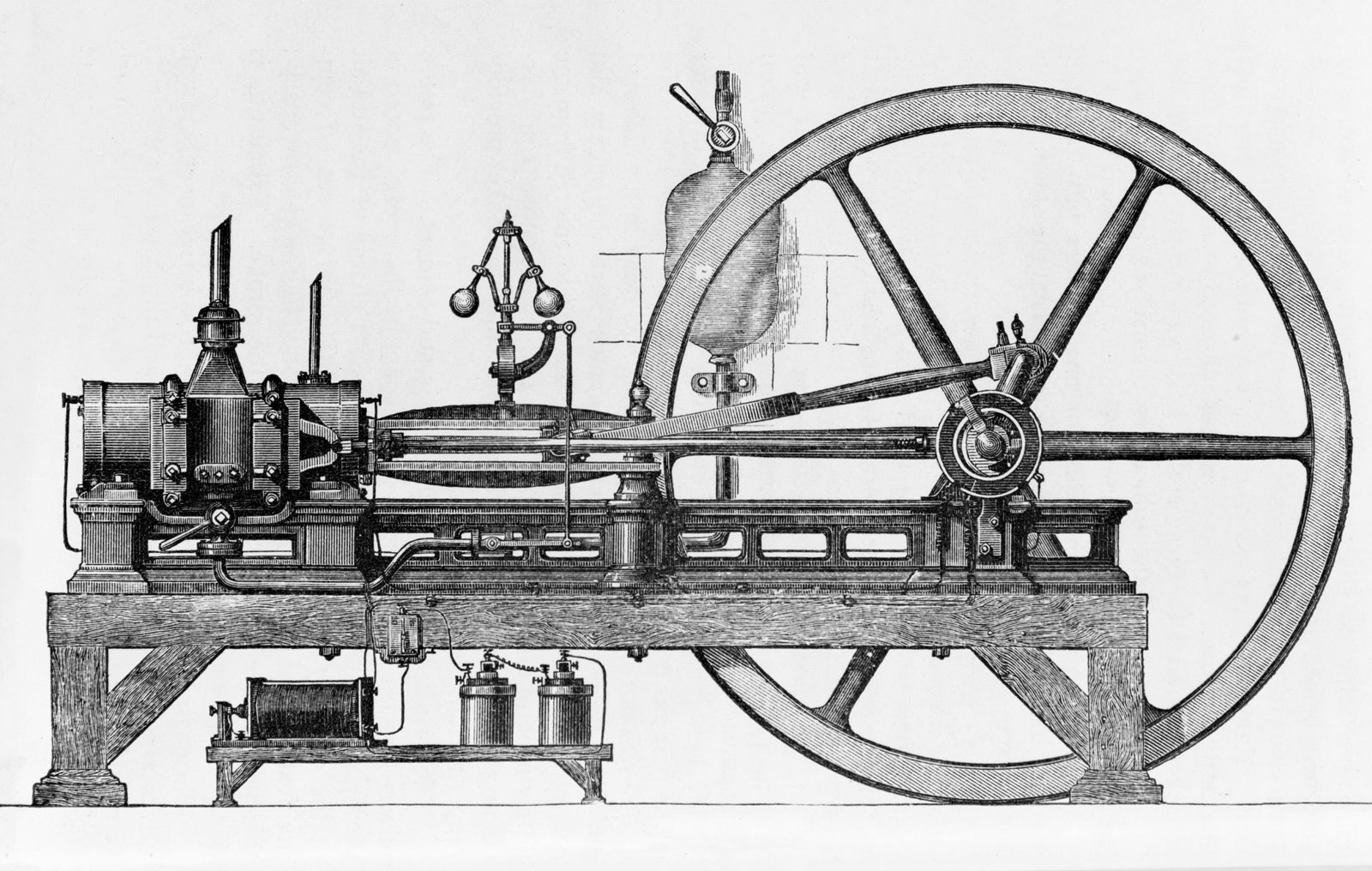 In France, several inventors designed gasoline and gasoline engines, but ultimately the commercial success was achieved by a German – Nicolaus Otto, who built stationary engines burning gas in Deutz. However, he did not mount them in the car. Siegfried Marcus, who worked in Vienna, did so before but he didn’t make any money out of it. It was only Carl Benz and Gottlieb Daimler made profits from the idea.

In 1895, Benz built the first truck. It was, in fact, a delivery truck. Five years later, he already offered three models:

– 2.5-ton with a 10-horsepower single-cylinder engine

In mid-1895 the first bus line in Germany was launched, connecting Siegen, Netphen and Deutz. Similar services were offered in France, Great Britain, but steam omnibuses were already running there at the time. 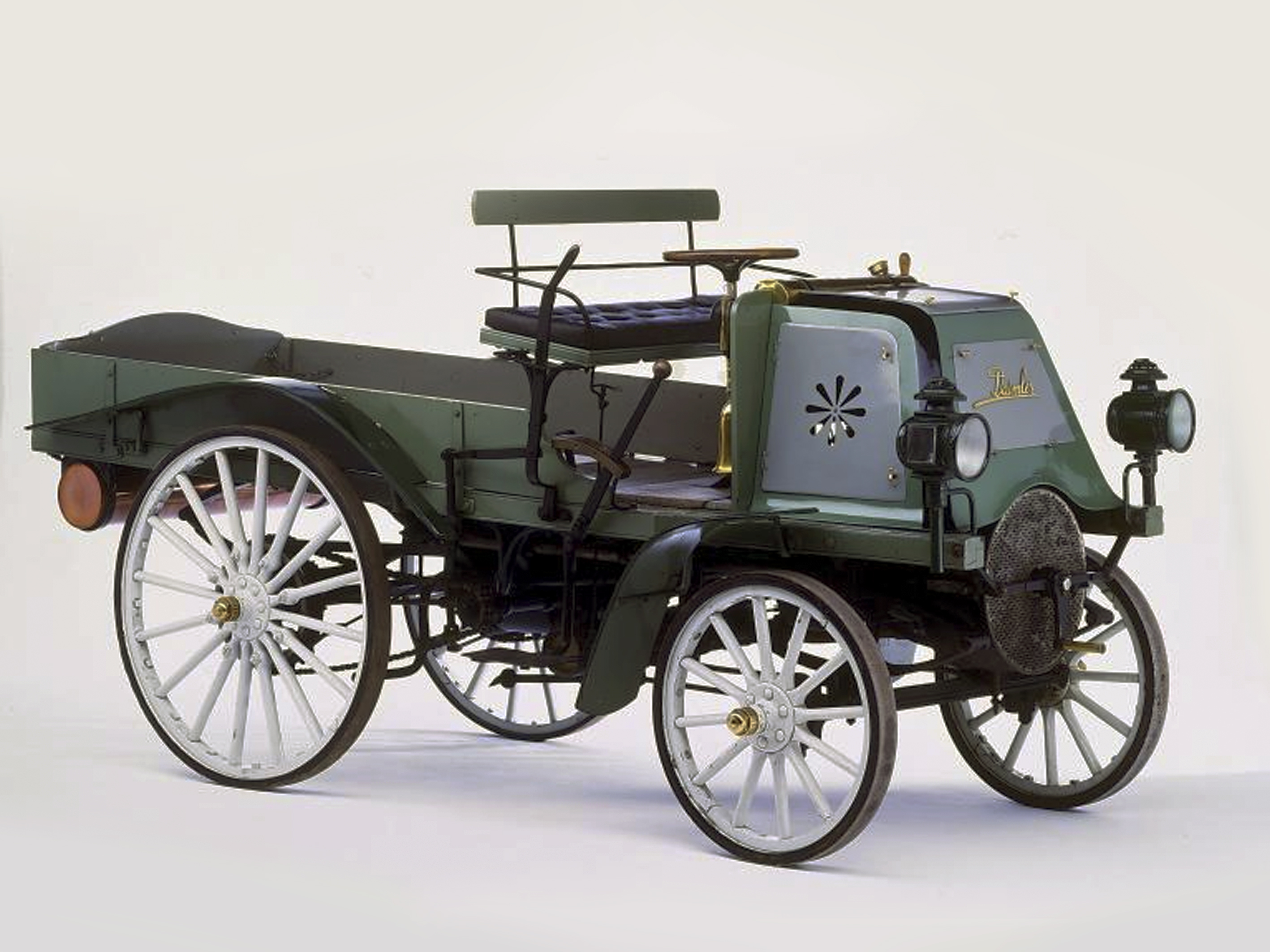 In 1894, Hotel Hermann ordered an omnibus from Daimler. Two years later, Daimler offered four types of chassis that could be fitted to a bus or truck body with a carrying capacity of 1.5 tons to 5 tonnes. They all had a 2-cylinder engine with standing cylinders, with 4 to 10-horsepower. There were 4 gears and leather belts were used. Prices started from 5,2 thousand marks up to 8,5 thousand marks.

The British are following in the footsteps of Daimler

In the following year, the company boasted that there were 13 trucks in the construction (including 7 ten-toners) for breweries and 16 for other entrepreneurs (including 6 light ones). Daimler also offered 4 types of buses, ranging from 6 to 16 seats. The first customer of the brand opened a new route in 1898 using a 10-kilometer bus with a 10-horsepower engine. The vehicle served the route from Kuenzelsau to Mergentheim.

The French licensee of Daimler, Panhard made his own first classic construction with the radiator and engine in the front and rear-wheel drive. This arrangement has been widely adopted. Soon, the British producers also prepared gasoline-powered trucks, following the model of Daimler and Panhard. They were lighter and easier to handle than steam, because they did not require frequent water refreshing and cleaning of smoke generators. Noone knew at the time which model would win.

In the next episode, you’ll learn about how the British post generated interest in mechanical trucks and how it affected the development of transport companies.