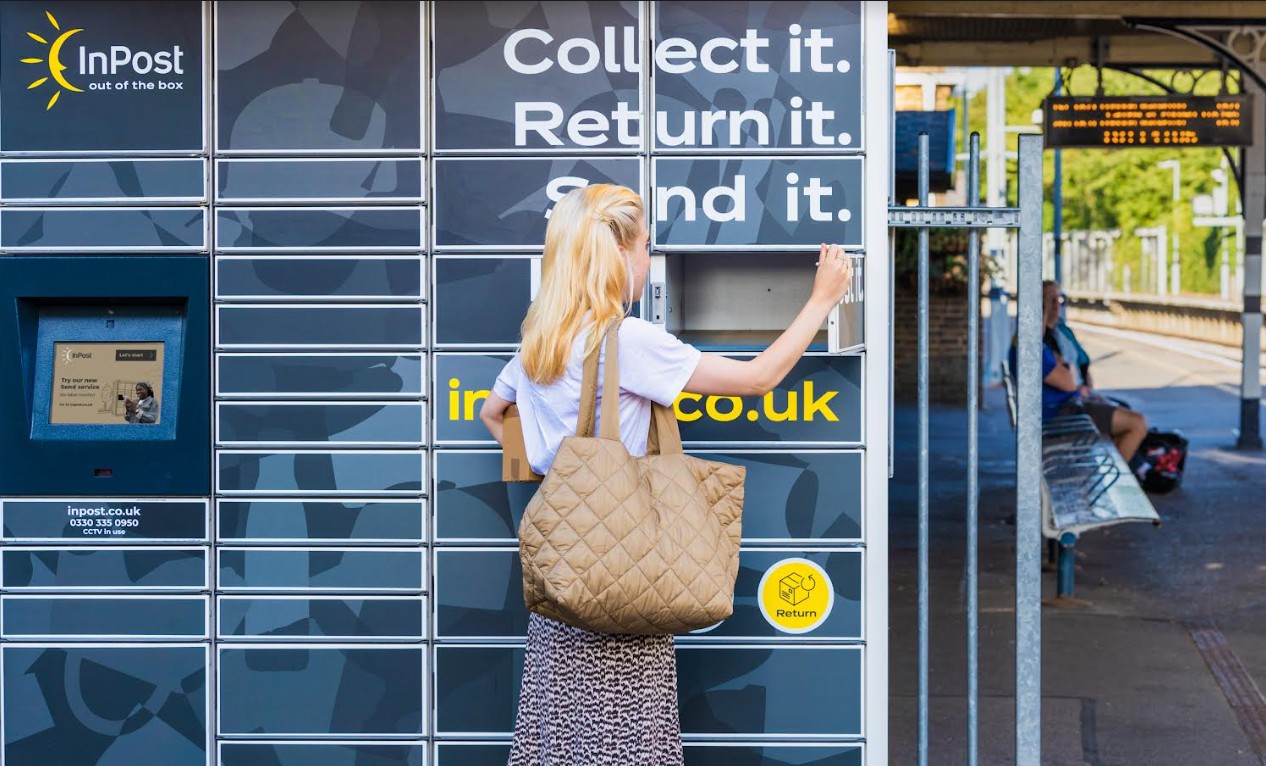 According to InPost, the 28 new parcel lockers will be active before the end of the year, complimenting the 13 that have already been installed. The company adds that more are also planned for 2023.

The parcel lockers will be erected at bus and Metrolink stations across Greater Manchester, a move that InPost writes will “reinforce these locations as important hubs for the local community and those using public transport.”

“We’re rapidly growing our network of 4,000+ parcel lockers in the UK and the partnership with TfGM marks another significant milestone for our business. It’s also an important step towards our goal of making parcel collections and returns fuss-free for everyone. The new lockers will expand the breadth of parcel and post services available in the Greater Manchester area, meaning that busy commuters can avoid waiting in for parcel deliveries and skip the queues when it comes to making returns. Instead, they can use our lockers while on the go.”

“The rollout of InPost Lockers at Metrolink stops and interchanges across Greater Manchester provides customers with a quick and easy way to collect and return parcels as part of their daily commute or journey across the network. TfGM has adopted an approach to develop new sustainable revenue streams through commercial partnerships for reinvestment into transport services. By creating partnerships like this one, we’re on our way to creating a truly integrated transport that supports multi-modal journeys and puts customer convenience at the heart of what we do.”