Only sixty lorry drivers from outside the European Economic Area have applied for an Irish work permit since October, reports the Irish Times. Most of the applicants are from South Africa, but there are also drivers from Australia, Japan and South Korea who would like to work in Ireland. 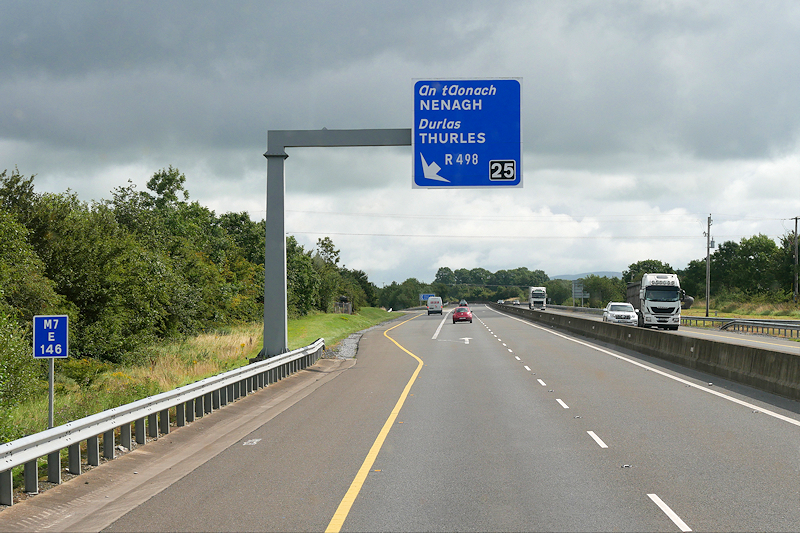 Ireland abolished the quota for non-EEA HGV drivers last October in an effort to attract more drivers into the country. While the driver shortage is not as threatening in Ireland as it was in the UK last summer, there is still a need for 3-4 thousand more lorry drivers.

The international driver shortage is one of the reasons behind the low number of applications, the Department of Transport told the Irish Times. Another factor is the time it takes to approve drivers. For some foreign lorry drivers, „mutual recognition of road safety standards must be checked and approved before licence exchange agreements with other countries can be reached to help tackle the shortage,” says the article.

To grow the number of applicants, the Irish government is looking into the legal and formal possibilities to make the work permit available for lorry drivers in Ukraine, Moldova and North Macedonia.