Stunning figures released by Poland's statistics office has revealed that over 96,000 SK1 international road transport certificates have been issued this year to 3rd-country HGV drivers resident in Poland. 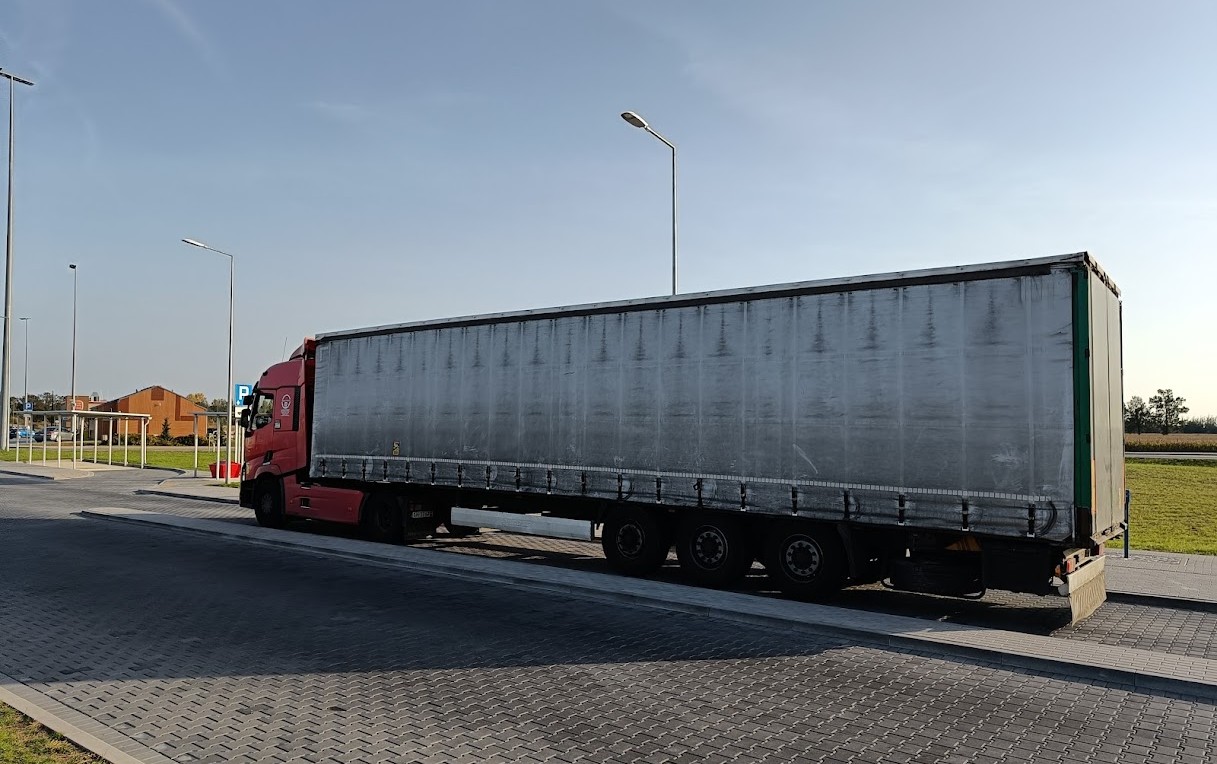 The data, which includes all certificates issued until the end of November, shows a 7% increase on last year.

In 2022, as many as 96,268 international road transport certificates were issued in Poland to drivers from outside the EEA and the EU. This is almost 6,400 more than the year before.

In both years, the majority of the certificates went to drivers from Ukraine. However, in 2022, due to Russia’s invasion of Ukraine, the number declined noticeably by over 7,000.

This was more than compensated for by additional applications made for Belarusian drivers, with certificates issued to drivers from Moldova and other countries noticeably up too.

To get a sense of the true scale of this amount, let us not forget that at the peak of the UK’s driver shortage last autumn, the country was believed to be short of 100,000 HGV drivers.

Recent reports show that this number has declined to an extent, with Driver Require stating in August 2022 that the end of HGV driver shortage “may be within sight”.

Therefore, the amount of drivers from outside the EEA and EU issued international road transport certificates in Poland this year was so high that the same number could now more than fill the UK’s entire trucker shortage.

It is worth noting, however, that Poland does have a driver shortage of its own. Upply, who have been providing reports on the driver shortage with Transport Intelligence, estimated Poland’s driver shortage at 80,000 last year. On the face of it, this is pretty significant given Poland’s smaller population relative to the UK (albeit a population that has increased dramatically in the space of just a few months).

On the other hand, as Michael Clover of Transport Intelligence told Trans.INFO in September 2021, Poland’s location within the EU makes it easier to take advantage of frictionless borders, international transport capacity and cabotage. Partly as a result of this, Poland experienced less supply chain disruption than the UK in 2021 despite its own HGV driver shortage problem.

Of course, the number of certificates issued for international road transport in Poland only tells part of the story. A number of those drivers may have already been conducting domestic road transport, and have now simply taken up jobs requiring longer journeys abroad.

This means it’s difficult to say how many of the 96,000+ certificates were given to 3rd-country drivers new to Poland. It is also difficult to estimate to what extent those certificates are evidence of the country’s driver shortage being significantly alleviated.

Another factor worth weighing in here is the added demand for drivers caused by the movement of haulage companies from Lithuania and other nations to Poland.

Research by our colleagues at Trans.INFO Poland finds that in the first half of 2022, 470 companies with foreign capital indicated road freight transport as their main activity.

Lithuanian haulage companies in particular have been openly vocal about setting up entities in Poland, with the relative ease of employing 3rd-country drivers cited as one of the reasons. Girteka for example, have made a major investment in Poznan, acquiring a former bus factory and turning it into a base. Hegelmann have also built a base with accommodation for drivers very close to Poland’s border with Germany.

Text based on the original Polish-language article by Trans.INFO’s Dorota Ziemkowska