The Mobility Package rules that have now entered into force will generate a reduction in capacity in the EU market while also raising rates and CO2 emissions, according to analysis by Transport Intelligence. 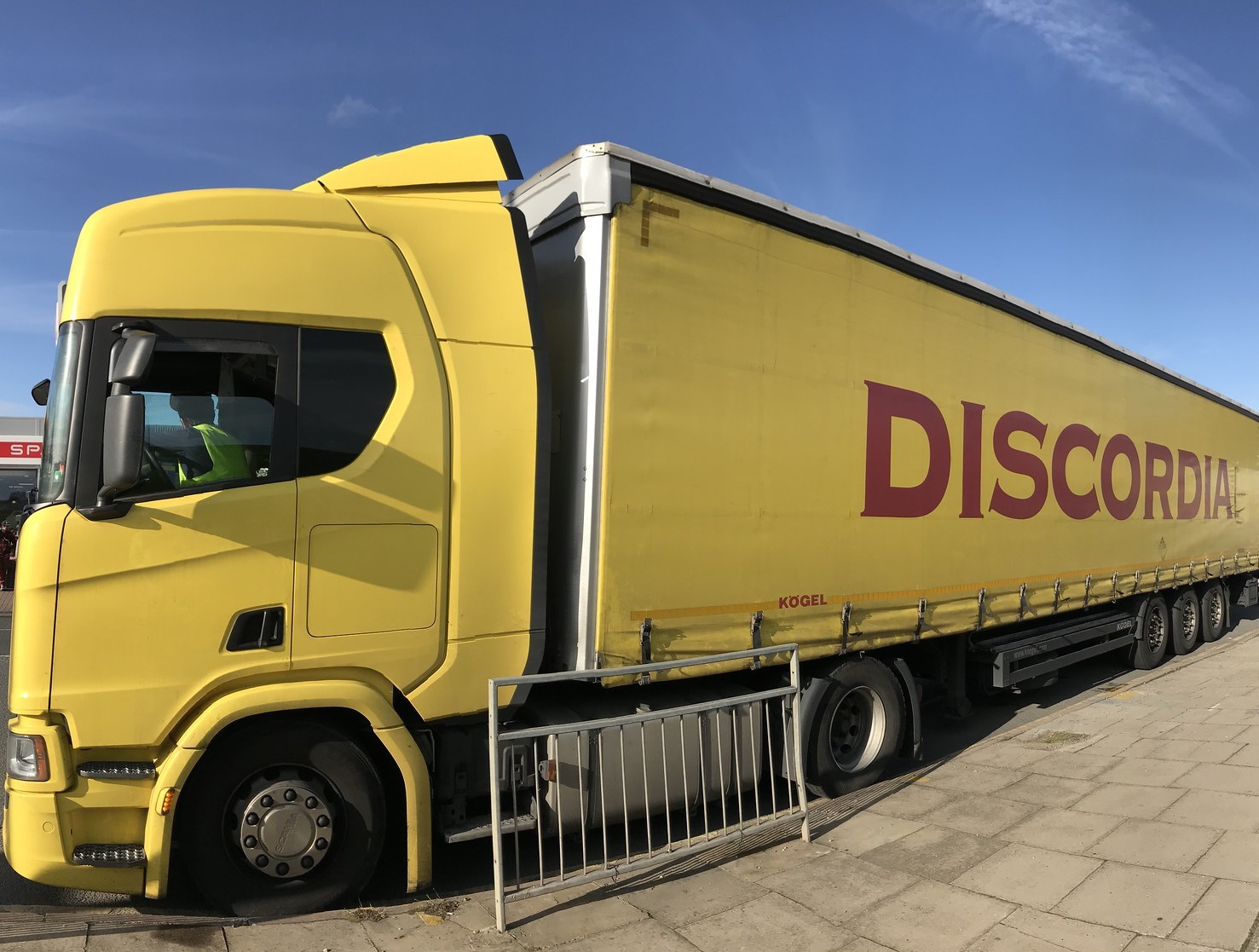 In its most recent analysis on the new changes, Transport Intelligence (TI) said it expected capacity to be reduced as a result of less cabotage trips being carried out.

Referring to a study commissioned by the EU Commission, TI said that the new rules mean vehicles will need to return more regularly to the operational centre in their current Member State of establishment, “potentially resulting in additional vehicle journeys of 2% compared to business-as-usual case”.

TI adds that Eastern European hauliers will be particularly affected:

“The rule is expected to take capacity out of the market because vehicles will have to return to their home member states and might have to run empty in the return journeys. In particular, Eastern European hauliers will be more affected and might not be able to secure additional loads for the return journeys as there are limited market opportunities to and from their operational centres.”

TI believes that the return of trucks rule, as well as the mandatory cooling off period, will both reduce cabotage and thus create a loss of capacity. In addition, the extra return journeys generated by the former are forecast to create noticeable additional costs for hauliers, thereby pushing up rates. The posting of workers rule will also increase labour costs that will likely passed on to customers to some extent.

However, TI also states that hauliers from Eastern Europe “may be more inclined to partially absorb additional costs to keep their competitive advantage against the rest of the market that has been less affected by the new regulation.”

Finally, Transport Intelligence’s piece on the Mobility Package also touched on the environmental impact of the rules. It understands that the return of the vehicle rule could potentially result in up to 2.9m tonnes of additional CO2 emissions in 2023 (a 4.6% increase in international road freight emissions).