History of transport part 8. First gasoline engines were so unreliable that carriers had to keep horses 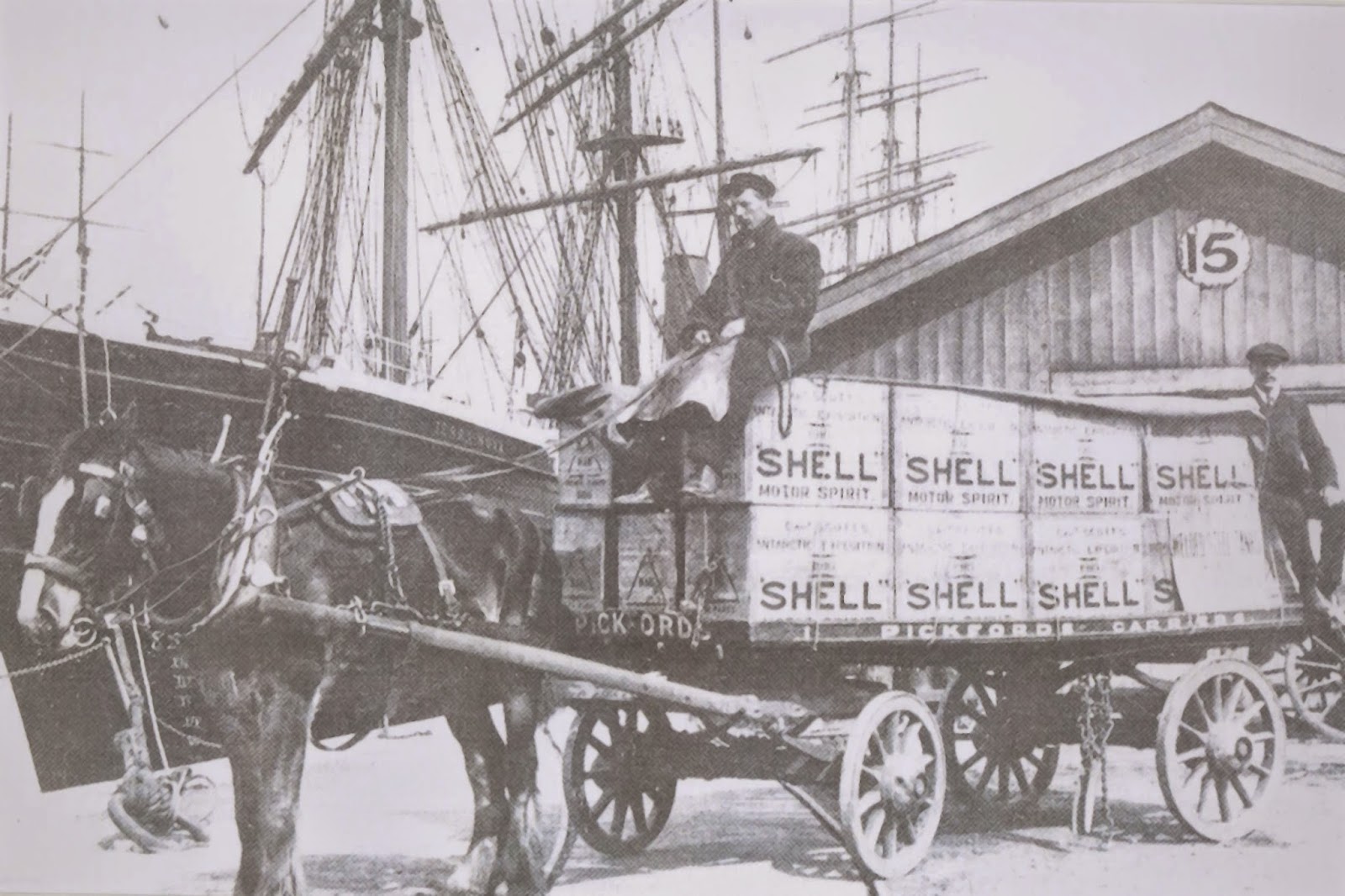 At the turn of the 20th century, the road transport was of secondary importance after the railway. The horse was able to travel  20-30 km a day, so the horse-drawn rail cars provided distribution services in the nearest surrounding of the train station.  Although mechanical vehicles were then considered to be most advanced technology they were also considered to be unreliable.

In Great Britain, the length of roads in 1910 amounted to 280,6 thousand kilometers and they created a relatively dense network, which facilitated reaching customers.

In 1902 the British Post bought lorries which were the first mechanical vehicles in this institution. When such a serious organization became interested in motor vehicles, the Parliament passed more lenient laws. Since 1904 the speed of cars has been increased up to 32 km/h, and the speed of lorries of unladen mass over 3 tons up to 19 km/h. The unladen mass of lorries could not exceed 5 tons and that of a trailer 6,5 tons.

The entrepreneurs started cautiously to test this means of communication. In 1905 one of the bigger carries in Great Britain, Pickfords, bought eleven steam Hindley lorries. The vehicles rolled on iron wheels, just as the trailers pulled by them. They were considered to be the state of the art technology. The vehicles with petrol engines were believed to be unreliable. A 21-year-old technician oversaw the work of the eleven steam lorries and ten steam towing vehicles.

In 1905 in the UK there were 3 thousand lorries, mainly steam-powered. Nearly 50 petrol lorries had the capacity of 2 tons or bigger. London in the same year had 20 buses, but in the following year already 241. In 1910 there were more buses than horse-drawn omnibuses.

Pickfords noticed petrol vehicle and in 1908 decided to buy one: a 2-cylinder van by James and Brown. It transported sheets and linen between the hospital and laundry on a daily basis while the horse-drawn car took this route once a week. In the end in appeared that the petrol engine was so unreliable that the horse-drawn car had to replace it. 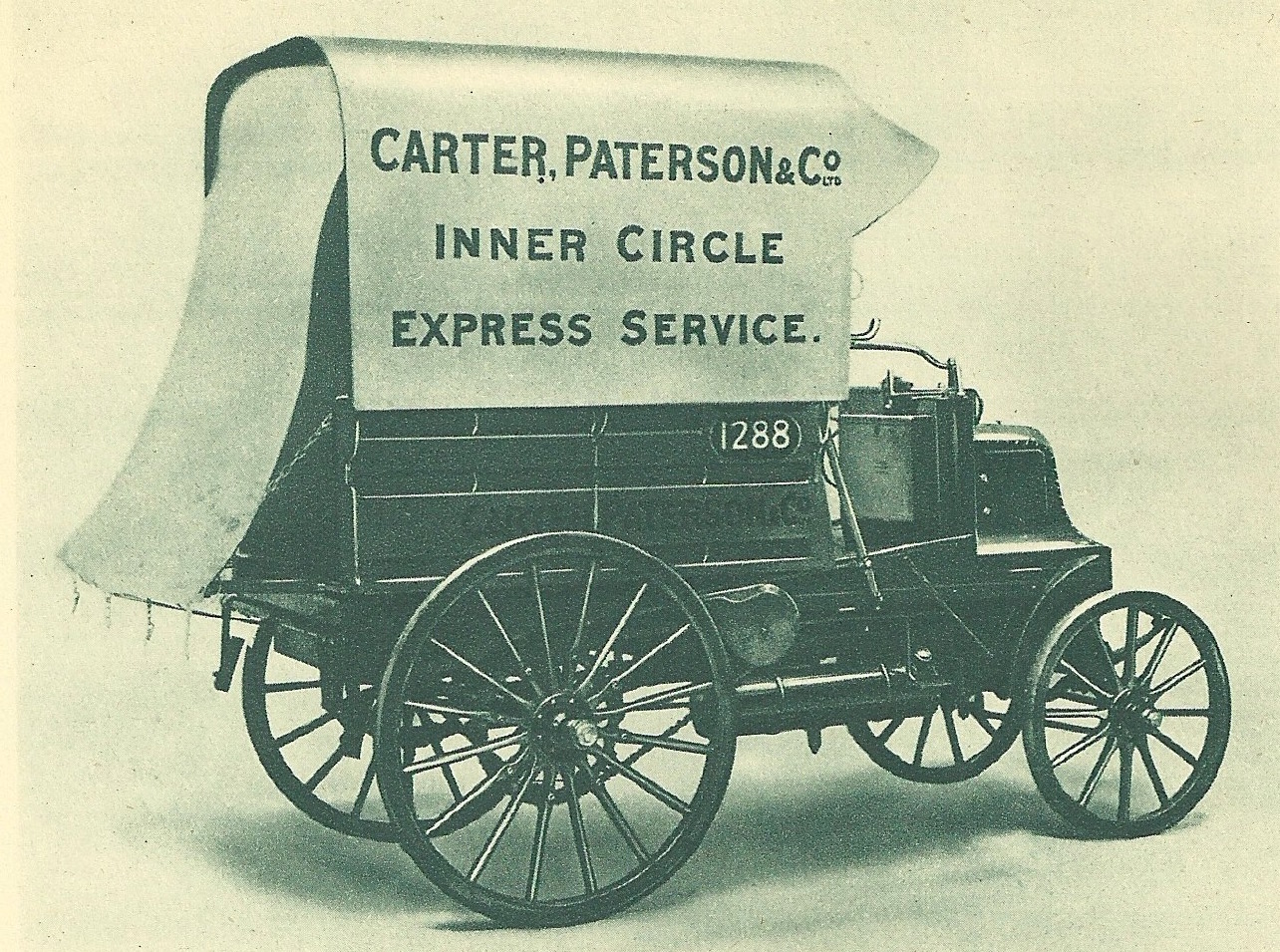 Photo: a delivery van Daimler of 1908 belonging to Pickfords

Much more reliable than the vehicles of James and Brown appeared to be the cars of Commer and Daimler. In 1910 the carrier had a fleet of several combustion lorries. The company prepared containers, facilitating the transshipment between the railway car and a van. 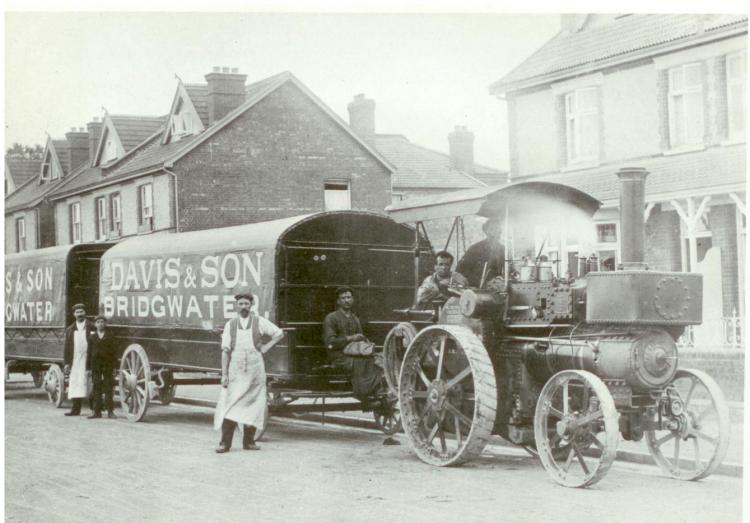 In the next episode the history of transport in Trans.INFO you’ll read about how much bus entrepreneurs had to spend on vehicle maintenance.