History of transport – part 23. A half of cheese – bribes given to German customs officers 90 years ago 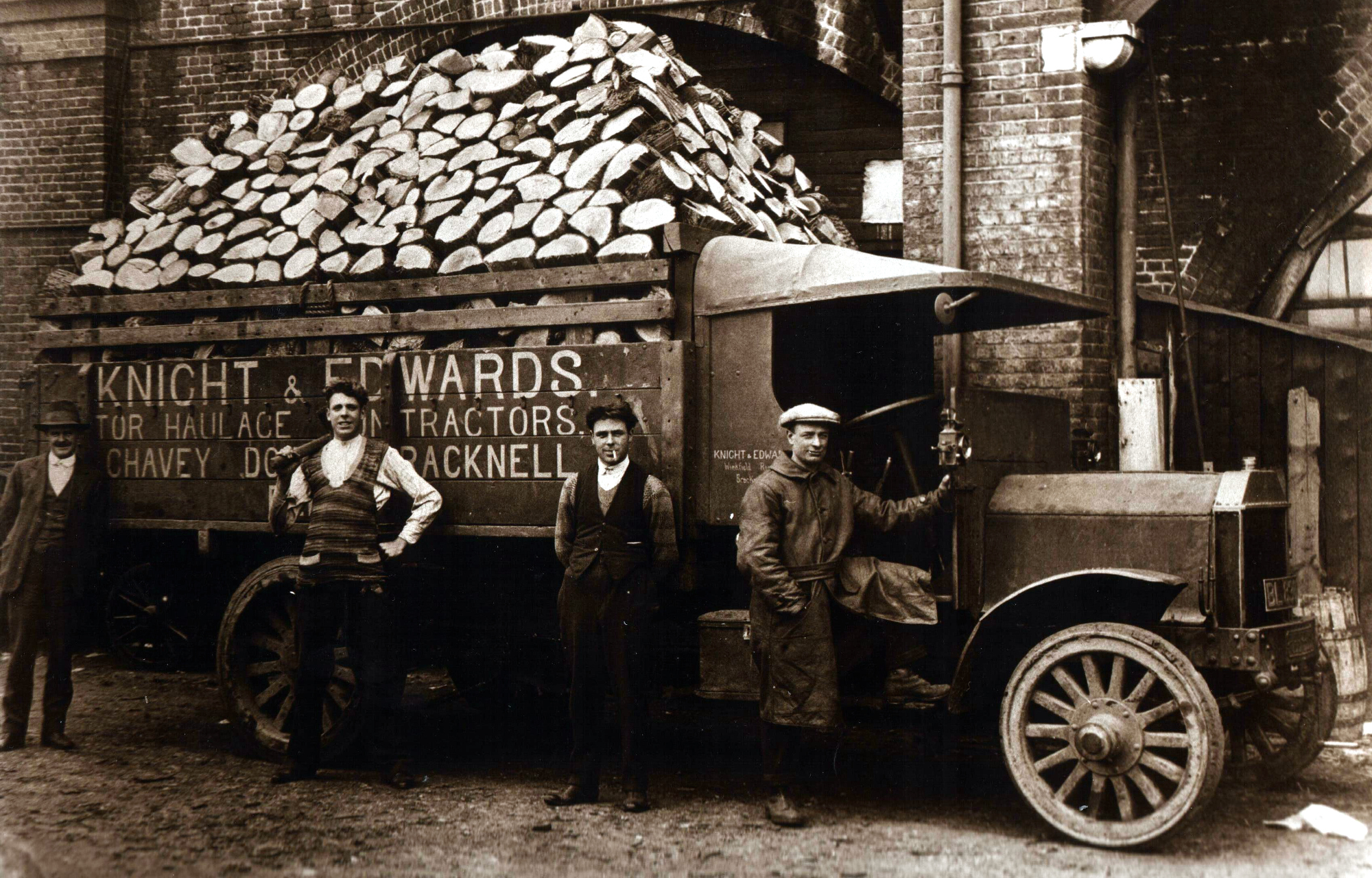 The 1920s was a decade when trucks proved to be useful in transport. In a civilian economy, it quickly became obvious that, when it comes to short and medium distances, trucks were more competitive than the railway.

First and foremost, trucks were faster. Due to such a huge demand for fast transport, young shipping companies replaced their horses with trucks.

In the season of 1920-21, we bought the second Benz from the same brewery. In 1927, we bought the first one with a Cardan joint and electrical lighting. We used it on long routes,” said German carrier Arndt Wobst.

The German transport market, since its very beginning, has been regulated by the law. On 24 January 1919, Germany adopted the requirement to obtain concessions for road transports of persons and goods. The permission to provide transport services was not given to anybody who intended to compete with the German Post or the German Railways.

Mechanical transport became popular also in other European countries. A Dutch carrier of general cargo specializing in the transport of tulip bulbs, J. van der Luyt, in 1921, sold his horses and bought a Ford T truck. Like his German counterpart, he decided to purchase a post-war model with a rear axle adapted to higher loads than those used in war ambulances. 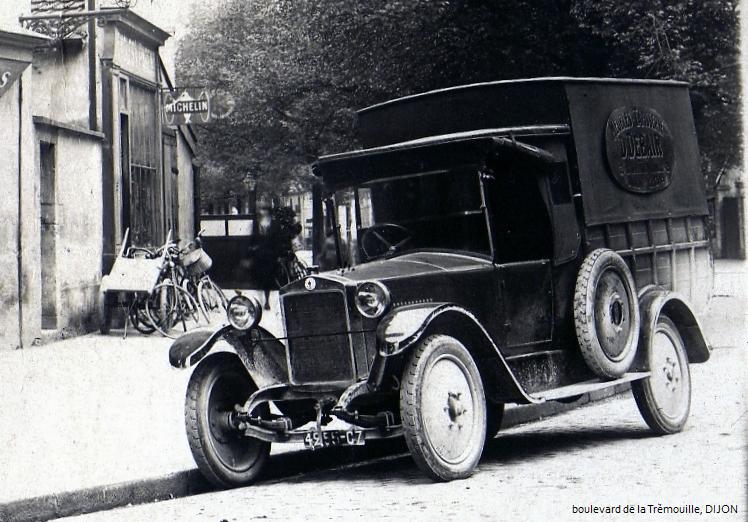 Beside heavy post-war models, in the street, you could find lighter delivery trucks, such as this 2-tonne Berliet.

Only 6 years later, in 1927, the Dutch carrier, for the first time, went abroad – to Germany. He reminisces that crossing the border took the whole day and that he had to give a half of cheese as a bribe to the German customs officers.