History of transport – part 14. How the army paid extra for trucks 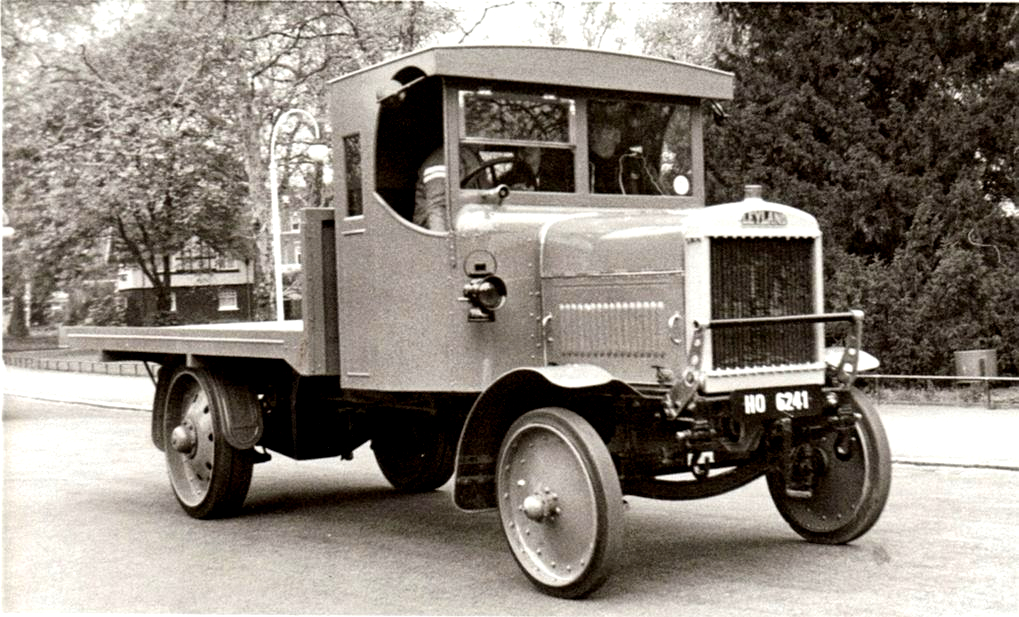 At the beginning of the 20th century, the military recognized the great potential of vehicles. In the event of a conflict, the army planned to use trucks as a supplement of rail transportation. In France, 20 types of different brands, including four Berliets, have been subsidized since 1912. The case was similar in other countries. Over time, this contributed to the fact that the automotive industry has developed enough so that trucks could be bought in installments.

For example, thanks to subsidies a buyer of Berliet CBA had to pay 18,000 francs but thus received a 5,900 refund in 1913. When buying a 3-ton Peugeot for 15,000 francs, the purchaser received 6,900 francs. The amount was higher because Peugeot had the wheels of both axles protected by rubber massifs, which were less destructive to roads compared to steel wheels.

Due to this system, in August 1914, the French army obtained instant access to six thousand trucks.

Germany did the same thing – General Staff offered subsidies from 1908 and allocated a million marks a year for this purpose. However, servicemen did not believe much in the functionality of trucks and dedicated the money to owners of cars and motorcycles, not trucks and buses. Only since 1912 did they raise funds for heavy rolling stock. The authorities became interested in trucks with a capacity of 2 to 5 tons.

The military paid for the maintenance of trucks

Since 1911, British War Office had paid 110 pounds to 3-ton truck owners. The money was paid every 6 months during the vehicle check-ups. Soon, the subsidized models were produced by five companies and Wolseley joined as the sixth. The company already had to withdraw from the production of trucks, considering it low profitable. 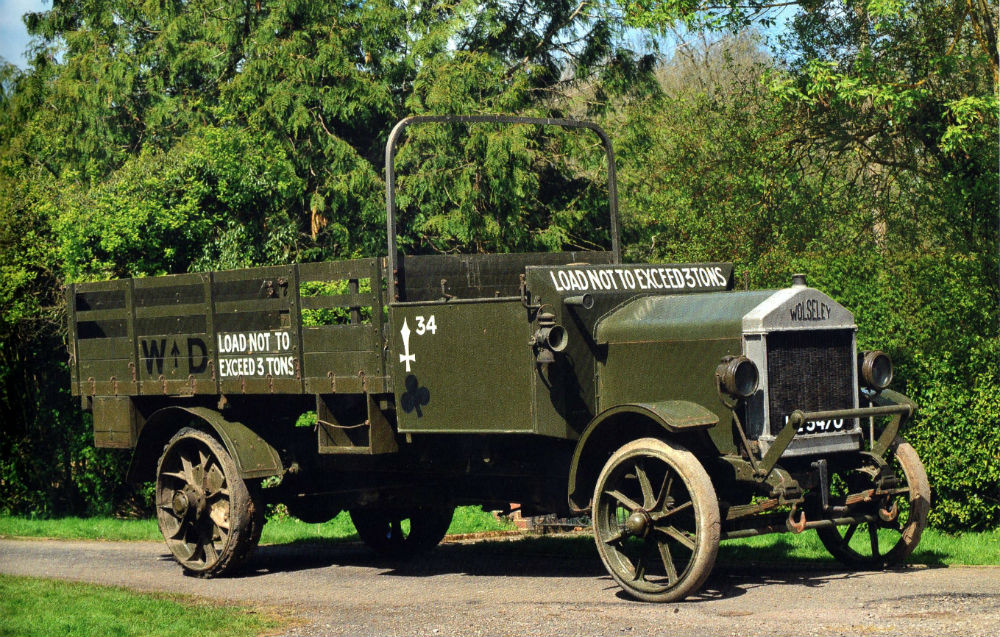 The British government paid users of Leyland’s „RAF” and Wolseley’s CR, amongst others, for keeping vehicles in good technical condition.

In 1913, the Ministry of War carried out the three series of tests on new models from producers who wanted their cars to belong to the subsidized models. Hence, in August 1914, the army had 1,200 vehicles at its disposal.

Although the US government was not thinking about land war, in 1912 it published requirements for trucks purchased by government administration. The US did not worry about the lack of rolling stock for the military, because in 1913 170 manufacturers have produced 51,586 trucks, thus exceeding other countries. Two years later trucks in the United States gained a massive advantage over horses. The driver received $20 a week, while a wagoner only $14. Trucks could be bought in installments, so the problem of their high price soon disappeared.

In the next episode of the History of Transport on Trans.INFO: The role of trucks during World War I.

From Roman vistas to tarred roads
How a British prince made a fortune on cheaper transport
How the railway overcame coaches and inland navigation
About sawed spokes of a steam carriage and a genius constructor from Poland
Record railway investments at the turn of the 19th and 20th centuries
Over half a ton of coal per hundred kilometers – that’s how much steam tractors burned
Who was the first to do business on diesel omnibuses?
First gasoline engines were so unreliable that carriers had to keep horses
What did the first bus companies spend most of their money on?
How the Navy influenced the development of cars
Why did horse transport lose to trucks?
The first trucks broke down as a result of … frost
About the producer who built the first engine especially for trucks