History of Transport – part 18. How the army trained drivers and mechanics 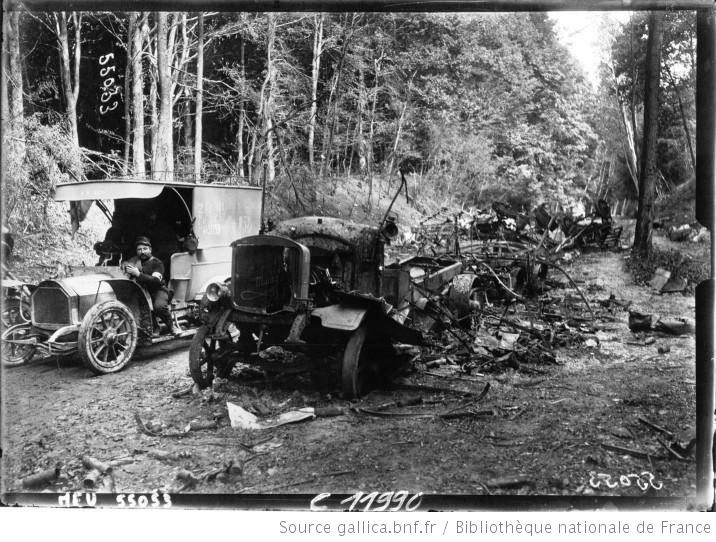 Awful road conditions on the territories close to the frontline and lack of skills forced the army to create the whole system of vocational education for road transport. However, to start acting, the army had to train the drivers first.

During a drought, they dealt with dust penetrating even the smallest holes, swirling across the dirt roads. When it rained, the cars sank in the mud up to their axels. Sergeant H. Wright recalled the situation that took place during the battle of the Somme, near Ginchy, when A.S.C. truck pulled off the road in the darkness and got stuck in the mud. The driver went for help to the nearby battery.

Six artillerymen and I agreed to help and took shovels. The truck was in the mud up to the tops of its wheels. In silence we looked at the truck, wondering how to drag it out, when one of the volunteers said: Guys, it will be easier to put a little more mud on the truck and bury it,” said Sergeant H. Wright. 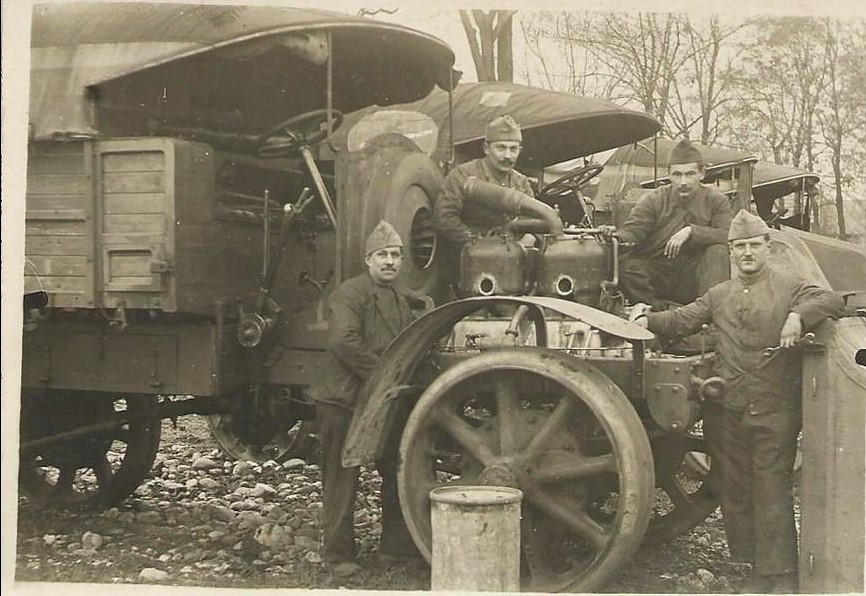 On the Belgian cobblestones cars broke from vibrations, and when it rained the stones were very slippery, which led to many crashes and more serious accidents.

The quality of roads was also mentioned by the American volunteer Hi Sibley:

In Flanders, the roads were damaged by heavy artillery. The roadsides were slippery because they were made of clay, and it rained every half an hour like clockwork,” said Sibley. “Under heavy fire of artillery no one cares about the holes, but everyone is burning rubber” – he excused the drivers.

He added that there are a lot of failures, and the roadsides are covered with wrecked vehicles. There are many head-on collisions, going off the road and falling from bridge accidents. He especially complained about the qualifications of soldiers:

The drivers and mechanics are inexperienced. When they repair the engine, they leave carbonized oil on the head gasket or, assembling an engine, they forget about a valve or two” – he said.

This happened still despite training that was conducted in the French army for tens of thousands army mechanics.

In the next episode of the History of Transport in Trans.INFO: How war bestsellers were produced.

From Roman vistas to tarred roads

How a British prince made a fortune on cheaper transport

How the railway overcame coaches and inland navigation

Who was the first to do business on diesel omnibuses?

What did the first bus companies spend most of their money on?