History of transport – part 13. About the producer who built the first engine especially for trucks 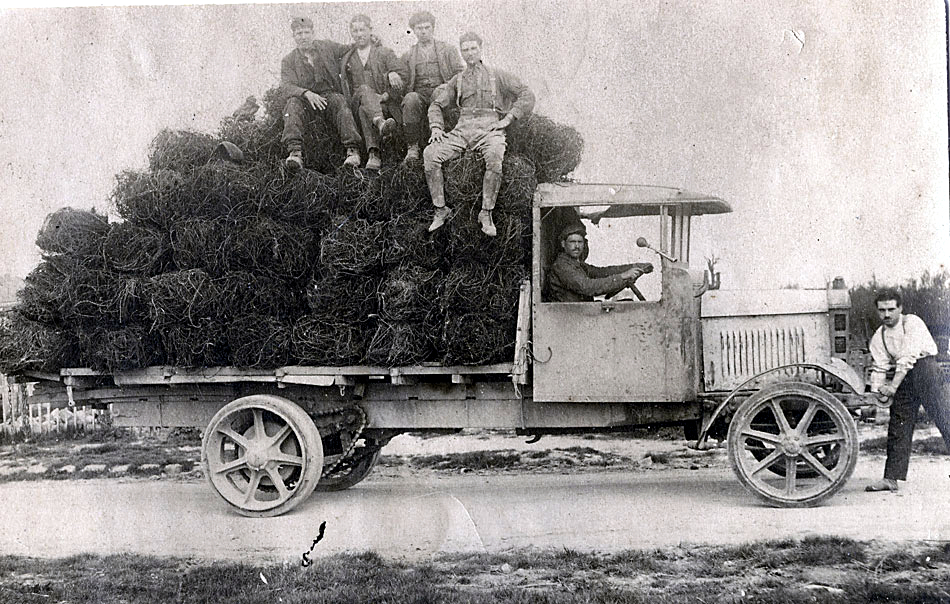 Trucks became more and more reliable and demand increased. In 1912, the monthly production in France reached 250 trucks, of which 60 percent provided Berliet. In this episode of the history of transport,  you will learn how a well-known brand producing thousands of trucks was born from a small workshop.

The dominant position of this company came from a trust in its cars. Marius Berliet built the first engine specifically for the truck in 1908. The most famous was the Z-type presented in 1912. The four-cylinder, long-stroke petrol unit, and the revs limiter had a massive crankshaft that no one had ever heard cracked or damaged. The 4.4-liter engine reached 22 hp, and the following year, after increasing the capacity to 5.3 liters, it achieved 25 hp at a relatively high 1,200 rpm. 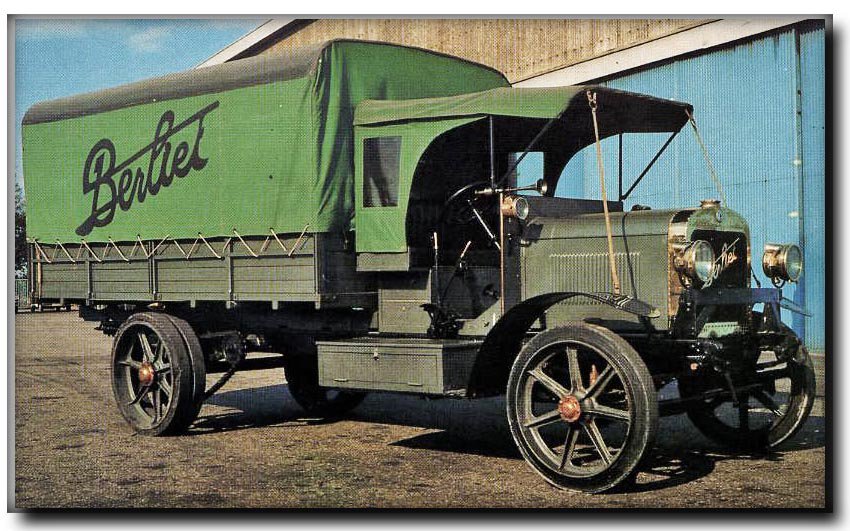 Berliet CBA turned out to be a long-lived model, used until the forties of the twentieth century.

The engine was mounted in the famous 3.5-ton CBA trucks. By the end of 1931 the company built more than 40 thousand trucks. These were solid vehicles, with 4-speed gearboxes and power transmission to the rear wheels with chains.

In 1896, Berliet started with a workshop of less than 25 sqm. It was the demand for trucks that made Berliet flourish into a company, which in 1913, had 11 hectares and employed 3 thousand people.

AEC and Leyland from the United Kingdom, Bussing from Germany, Autocar and Mack from the USA also specialized in commercial vehicles. The demand was so large that it allowed the specialist producers to remain on the market. 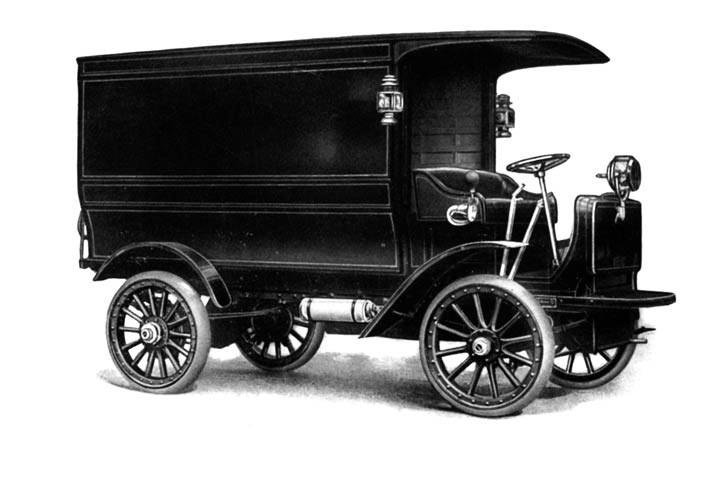 Autocar type XXI from 1918 had a frame made of steel channels reinforced with wooden beams, which according to the manufacturer served as a shock absorber.

Apart from the bigger players, there were many smaller ones. In contrast to the leading brands, they could not even afford to make their own engine. They supplied most of the components from specialized suppliers.

In the next episode of Transportation History in Trans.INFO: Why the trucks started being sold in installments?

From Roman vistas to tarred roads
How a British prince made a fortune on cheaper transport
How the railway overcame coaches and inland navigation
About sawed spokes of a steam carriage and a genius constructor from Poland
Record railway investments at the turn of the 19th and 20th centuries
Over half a ton of coal per hundred kilometers – that’s how much steam tractors burned
Who was the first to do business on diesel omnibuses?
First gasoline engines were so unreliable that carriers had to keep horses
What did the first bus companies spend most of their money on?
How the Navy influenced the development of cars
Why did horse transport lose to trucks?
The first trucks broke down as a result of … frost