History of transport – part 16. Siege of the fortress in Verdun, or a final test for motorized army 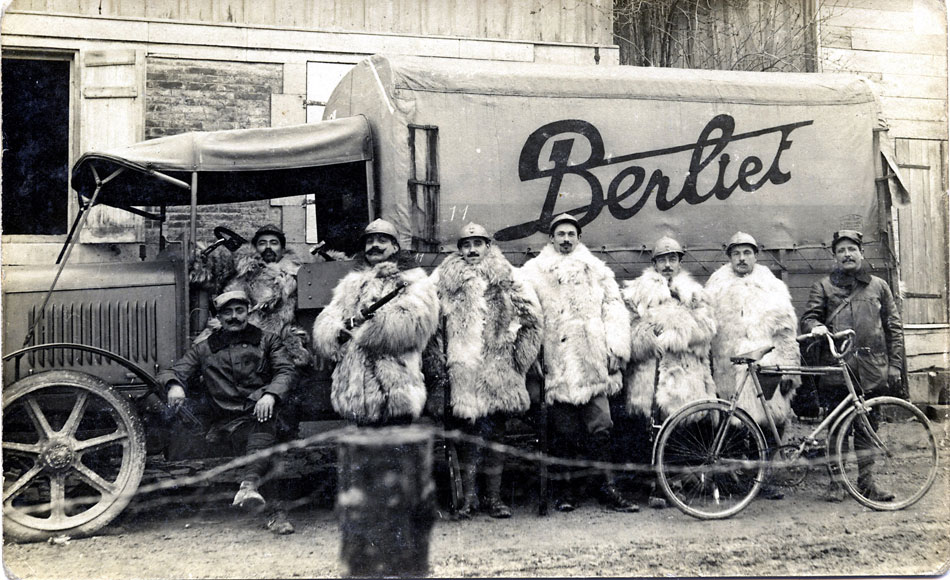 During World War I, car transport had to undergo a serious test, which was the Franco-German battles. One of the most dramatic episodes was the struggle under Verdun. The siege of the fortress has gone down in history as „the hell of Verdun”. And although the fortress was not sufficiently prepared, thanks to the steadfastness of the French army and the good organization of the supply of ammunition, the defense lasted almost a year.

The biggest achievement of the motorized army was providing supplies for the fortress in Verdun. The Germans started the attack on the fortress on February 21, 1916. During 300 days and nights, fatal struggles continued. The defense of the fortress depended on the supply of ammunition, which was delivered by a single-track narrow-gauge railway with a capacity of 800 tons per day. It was not enough to maintain the section, it was necessary to use the trucks.

The French, expecting the attack, created the Commission Regulatrice Automobile (CRA – Motorization Regulation Commission) on February 20, to organize the supply for the fortress. The local narrow road N35 ran parallel to the railway line and it took over the weight of the Verdun supply. In the back of the frontlines, in Bar-le-Duc, the army created a separate transport unit consisting of 3,900 trucks, 300 officers, and 8,500 soldiers. It does not include transport troops of the fortress and the Third Army that defended this section.

Division of tasks into sections

The train transported food, while the trucks transported ammunition and other supplies. The road was available only for cars with supplies and it was 70 km long from Bar-le-Duc to Verdun. It was divided into six sections, and a head was selected for each one of them who responsible for the flow of traffic.

The sections communicated with each other by phone. Special marks were placed along the road – they were different from the ones commonly used so that no one would make a mistake. They were shaped like boxes covered with white cloth with black symbols warning against curves, falls and signaling speed limits. At night they were lit up by candles inside. Usually, convoys were moving at speeds below 15 km/h to reduce the wear of mechanisms. However, during the battle the speed was increased to 25 km/h.

Every tenth truck had a red disc hung on the back. The next one had to keep a distance of 50 m to allow ambulances to get ahead, as well as facilitate the passage from transverse directions at intersections.

Stopping was forbidden along the entire road. A broken car was left on the side of the road or was towed for the rest of the journey. The route was patrolled by 30 mobile workshops and 8 tire services that could repair the broken massif on site. If the roadside repair was impossible, the car went to two workshops in the back.

Near Verdun, the French organized three unloading centers, each containing 40 trucks. Traffic has never been stopped due to too slow unloading. From the unloading centers, the supplies were transported to the front line by horse-drawn vehicles and smaller cars. 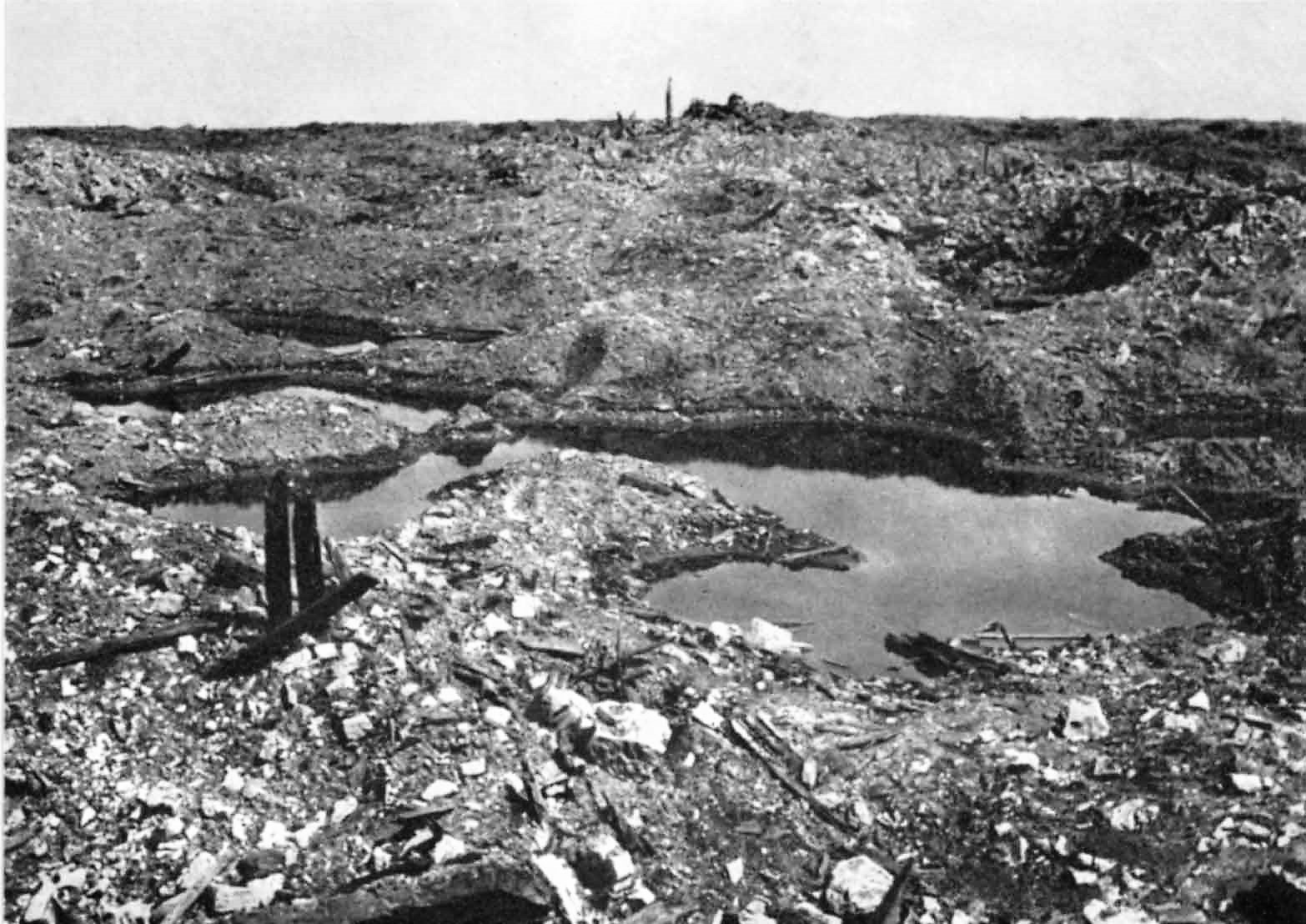 Efficient transport showed the whole destructive power of the artillery, which, with the supplies of ammunition provided, could turn any terrain into a lunar landscape.

Normal traffic was 1750 trucks a day, one every 25 seconds. During the battle, the frequency increased to one every 14 seconds. Apart from them, 800 ambulances, passenger cars and 200 Parisian buses carrying soldiers and fresh meat were used by the road.

Every day at St. Dizier the railway placed 21 trains with food, 7 with ammunition, 9 with other supplies and 2 with soldiers. Six trains with the wounded left the station.

Maintaining the traffic required 200,000 liters of gasoline, 20,000 liters of engine oil and 2 tons of lubricants every day. Each truck on average traveled 135 km during an 18-hour day. The system was very expensive and not very efficient, in June 1916 it was replaced by the newly built standard gauge railway.

In the next episode of Transport history in Trans.INFO: How professional road transport was born during the war.

From Roman vistas to tarred roads
How a British prince made a fortune on cheaper transport
How the railway overcame coaches and inland navigation
About sawed spokes of a steam carriage and a genius constructor from Poland
Record railway investments at the turn of the 19th and 20th centuries
Over half a ton of coal per hundred kilometers – that’s how much steam tractors burned
Who was the first to do business on diesel omnibuses?
First gasoline engines were so unreliable that carriers had to keep horses
What did the first bus companies spend most of their money on?
How the Navy influenced the development of cars
Why did horse transport lose to trucks?
The first trucks broke down as a result of … frost
About the producer who built the first engine especially for trucks
How the army paid extra for trucks
How cars changed the face of World War I