History of transport part 11. Why did horse transport lose to trucks 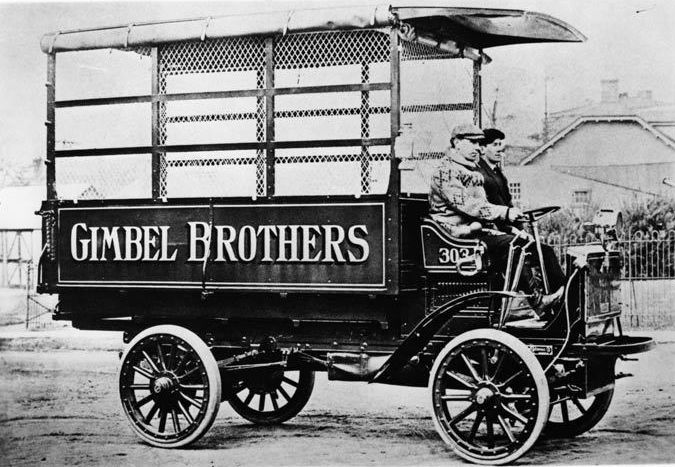 In 1912, in the USA, there were eight million horses more than in a previous decade. In spite of this, the voices protesting against exploitation of animals for transport were louder and louder. In today’s episode of the History of Transport, you will learn why mechanical vehicles have become more popular than horse carts.

In 1911, during the summer heat wave, only in New York, 1200 horses died. However, calling for humanitarian treatment of animals would not have brought any effect if it had not been for the economy.

Monthly maintenance of a horse and a cart cost 111.2 dollars. The purchase price of a horse was 240 dollars, and a horse lived approximately five years. The price of a cart was 250 dollars, and it could be used for seven years. Summing up, with the assumption that a horse cart will make 17 miles a day, cost of one mile was 26 cents. A truck could make 50 miles a day, and the cost of one mile was at least 10 cents lower than that of a horse cart.

Development of automotive industry was supported by… environmentalists

It is for economic reasons that trucks have become increasingly popular. In 1910, all factories produced 6 thousand trucks of a value of 9.7 million dollars, which, however, constituted a margin of the car production. As a matter of fact, 181 thousand passenger cars of a value of 215.3 million dollars rolled from their assembly lines. The environmentalists of that time advocated for the development of the automotive industry, referring to the improvement of hygiene in cities and… cleaner air. 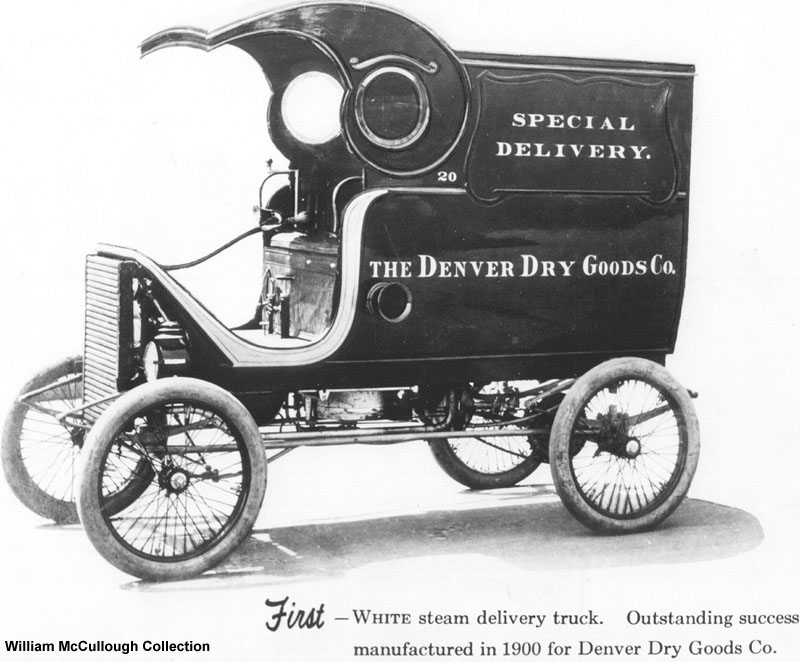 Light delivery truck White with a steam engine from 1901

Although trucks caught on slowly, the demand was so big that companies such as Autocar or White started specializing in the production of heavier vehicles. Trucks evolved from originally light delivery vans using car components to specialized structures with load capacity even up to 5 tonnes.

In the next episode of the History of Transport in Trans.INFO: How failures in the first trucks were caused by frost.

From Roman vistas to tarred roads
How a British prince made a fortune on cheaper transport
How the railway overcame coaches and inland navigation
About sawed spokes of a steam carriage and a genius constructor from Poland
Record railway investments at the turn of the 19th and 20th centuries
Over half a ton of coal per hundred kilometers – that’s how much steam tractors burned
Who was the first to do business on diesel omnibuses?
First gasoline engines were so unreliable that carriers had to keep horses
What did the first bus companies spend most of their money on?
How the Navy influenced the development of cars