History of transport – part 12. The first trucks broke down as a result of … frost 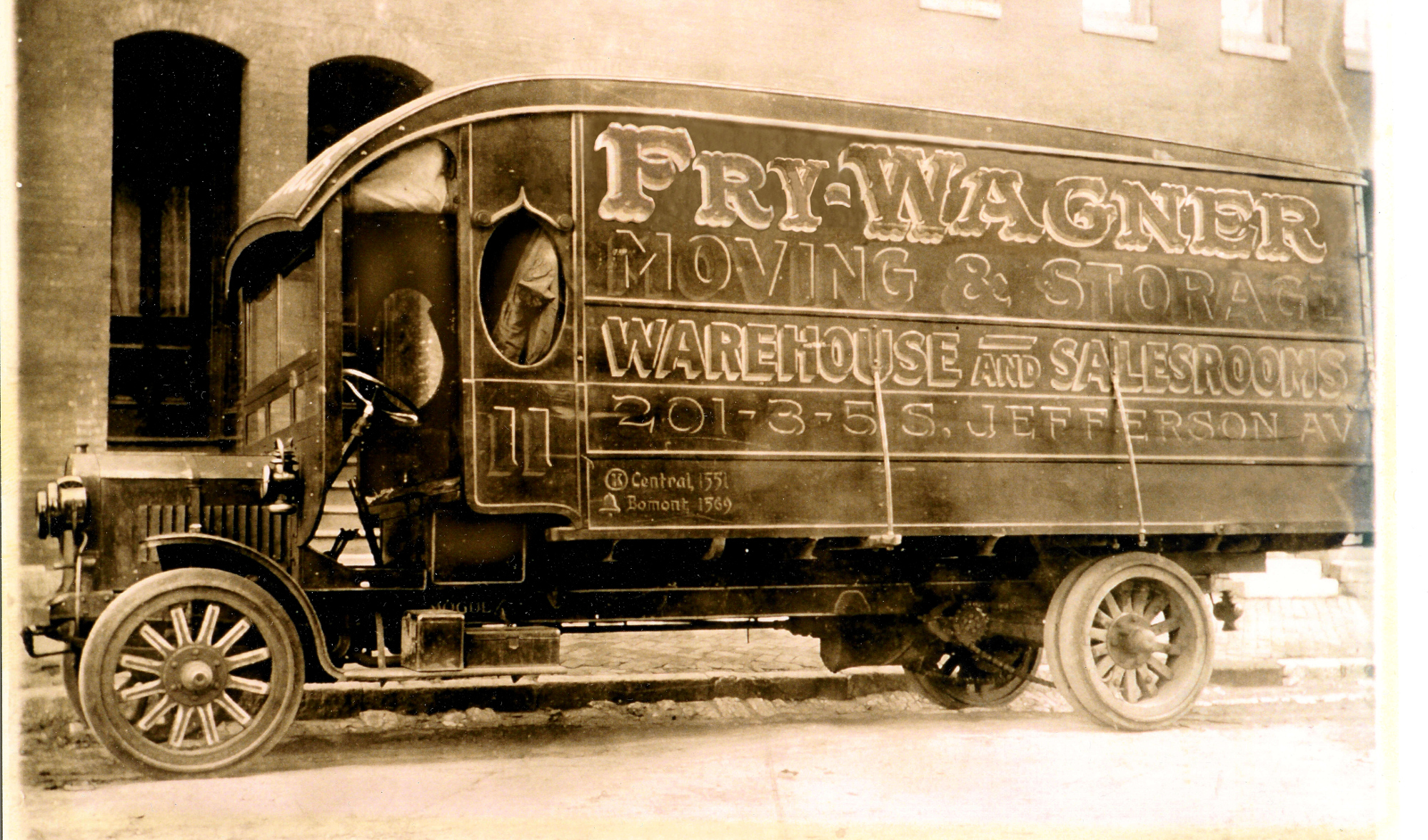 Although the popularity of trucks in the early twentieth century grew, as did the experience of their manufacturers, the vehicles were unreliable. Only the development of metallurgy, which began to produce materials for the construction of skyscrapers, made the materials used in vehicles more dependable.

The massive, even crude construction of the first trucks resulted from the lack of experience of constructors and steel shortages, which had low durability compared to modern ones.

The Hewitt trucks built in Brooklyn had forged half-shafts made of carbon steel. When the frost came, half-shafts cracked. John Winchester recalled how he exchanged them in the immobilized cars of the Ruppert, Trommer or Shaeffer breweries.

In 1909, Hewitt prepared a car for the truck exhibition, which was only ready a few hours before the opening of the event. On the way from Brooklyn to Madison Square Garden, a piston melted in one of the connecting rods. Winchester took it out and arrived on three cylinders. The factory showed a truck with an open bonnet, a removed connecting rod, and a bearing. The producer said he had nothing to hide and demonstrated the reliability of the product and the great durability of the parts.

Steel has improved the durability of vehicles

The failure rate of early vehicles resulted not only from design errors and lack of experience of engineers but also from inappropriate materials. However, progress in metallurgy was fast and not only due to large investments in utilities (even bigger operations) but also for building and rail needs.

The first skyscraper (10 floors) was built in Chicago in 1883. Railways, however, demanded more and more solid rails, capable of carrying higher loads. The mass demand for rails, connected with the large expansion of railway routes, allowed the mills to master the production of better and better steels. Opened on March 31, 1889, the Eiffel Tower was the last large structure built of iron. All subsequent ones used steel. Foundry workers learned to create alloy steels and in 1912 the first stainless steels appeared.

In the next episode of Transportation History in Trans.INFO: How from a small workshop a well-known brand producing thousands of trucks was born.

From Roman vistas to tarred roads
How a British prince made a fortune on cheaper transport
How the railway overcame coaches and inland navigation
About sawed spokes of a steam carriage and a genius constructor from Poland
Record railway investments at the turn of the 19th and 20th centuries
Over half a ton of coal per hundred kilometers – that’s how much steam tractors burned
Who was the first to do business on diesel omnibuses?
First gasoline engines were so unreliable that carriers had to keep horses
What did the first bus companies spend most of their money on?
How the Navy influenced the development of cars
Why did horse transport lose to trucks?