History of transport – part 15. How cars changed the face of World War I 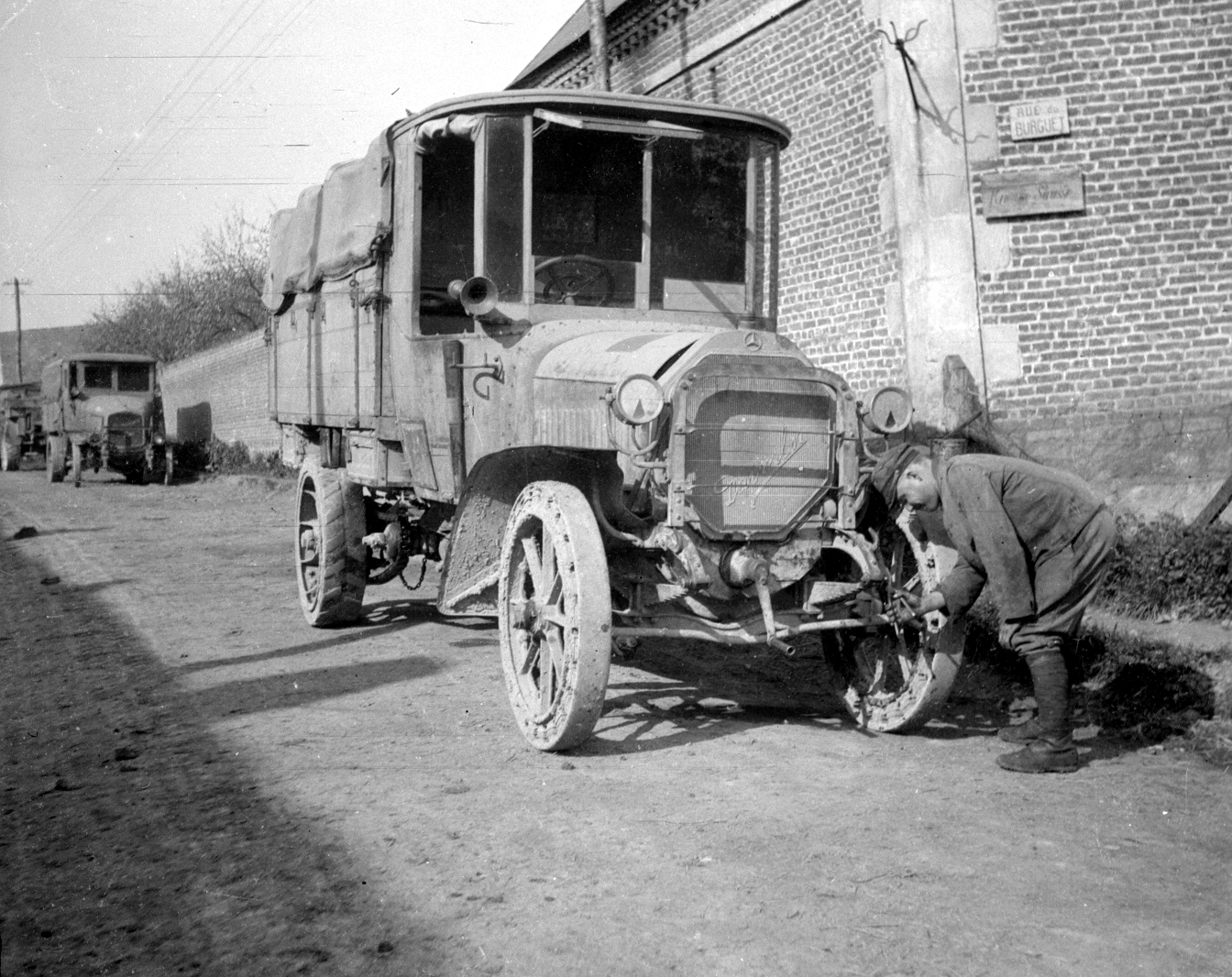 When in August 1914, the guns burst and the First World War broke out, the French army had 6 thousand cars, including less than 150 trucks. The next four years of warfare proved that the importance of car transport on the battlefield can be extremely important.

In 1914, the British Ministry of War confiscated 850 trucks which belonged to civilians. Even the aggressor – Germany – relied on rail transport, treating trucks as an insignificant supplement to the railways.

The car quickly proved its usefulness. At the end of the war, the French army owned over fifteen times more cars than at the beginning; the British Ministry of War had 56 thousand vehicles. Specialized manufacturers supplied trucks in unprecedented numbers – the army has for the first time become a major customer in the automotive industry.

The number of motorized army squadrons increased. Army Service Corps (A.S.C.), which dealt with the land transport of supplies to the British Army, in August 1914, had 6.5 thousand soldiers. On the day of the ceasefire, 325 thousand people served in this formation. A similar number wore the uniforms of another new formation – aviation.

World War I showed the flexibility of car transport

Technical types of weapons required large, long-term investments, but they provided an advantage on the battlefield. In contrast to railways, the cars offered the military great flexibility. Parisian taxis, General Gallieni, in 1915, turned over to the threatened section of soldiers, which completely surprised the Germans. 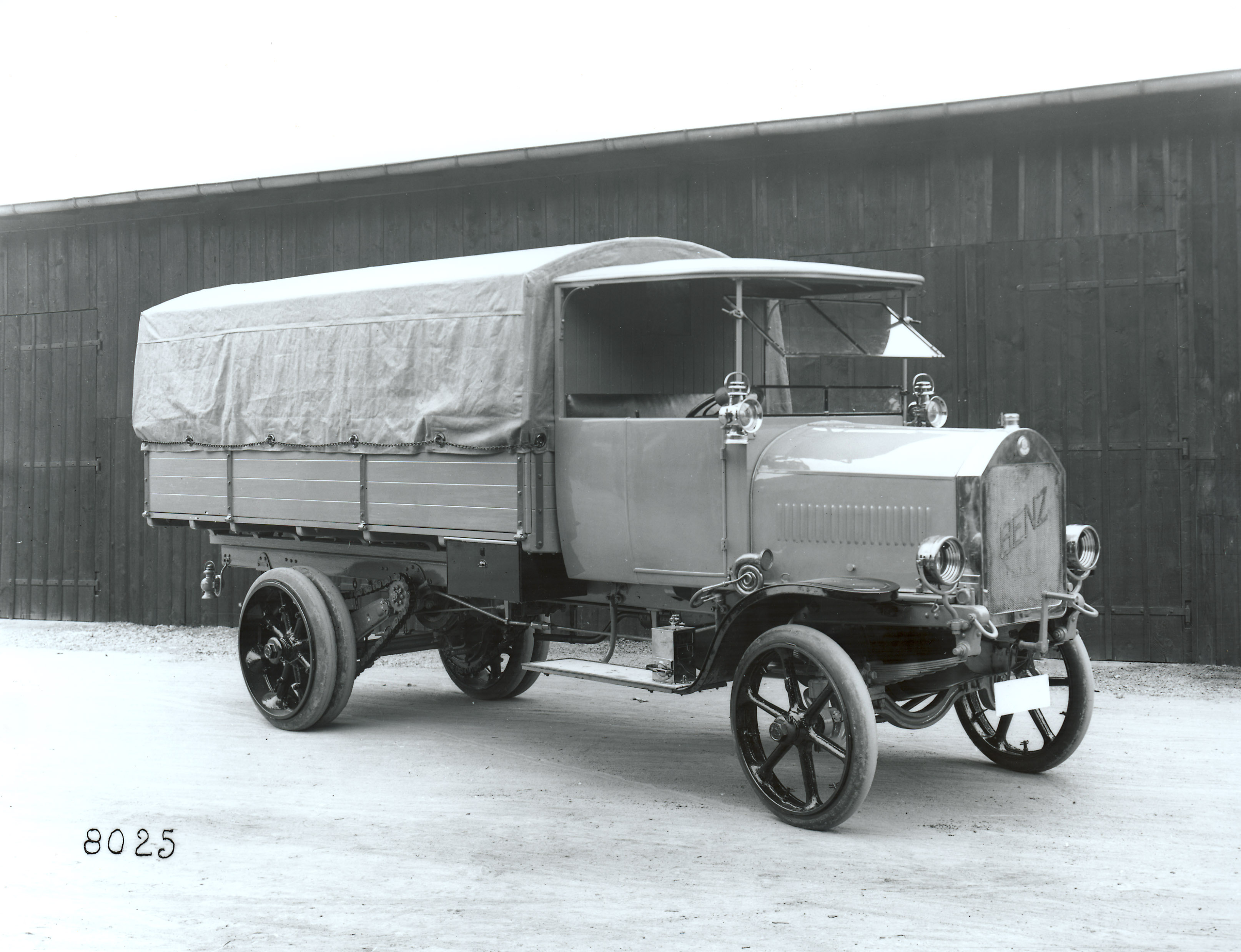 The few trucks, mainly Daimler and Benz, were the car park of German troops.

Germany and their allies, however, proved to be too weak economically to simultaneously develop the production of armaments and support equipment, such as lorries. They lacked not only vehicle factories, but also tires. The first synthetic tires had very little durability.

In the next episode of the History of Transport in Trans.INFO: How the fortress in Verdun was supplied during the First World War.

From Roman vistas to tarred roads
How a British prince made a fortune on cheaper transport
How the railway overcame coaches and inland navigation
About sawed spokes of a steam carriage and a genius constructor from Poland
Record railway investments at the turn of the 19th and 20th centuries
Over half a ton of coal per hundred kilometers – that’s how much steam tractors burned
Who was the first to do business on diesel omnibuses?
First gasoline engines were so unreliable that carriers had to keep horses
What did the first bus companies spend most of their money on?
How the Navy influenced the development of cars
Why did horse transport lose to trucks?
The first trucks broke down as a result of … frost
About the producer who built the first engine especially for trucks
How the army paid extra for trucks