History of Transport – part 29. How sellers benefited from trucks 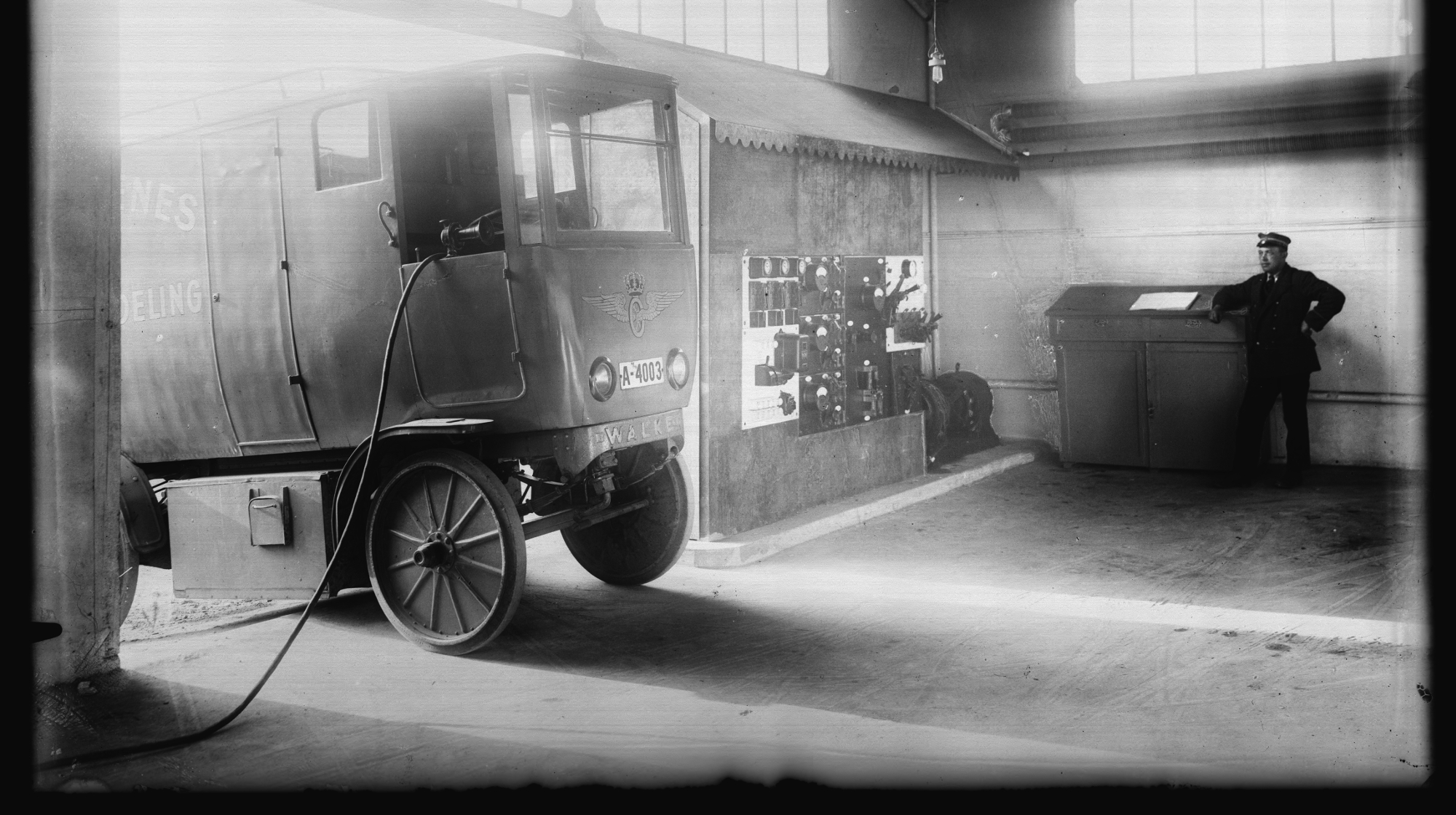 Thanks to farmers, the use of trucks in the United States has become a massive phenomenon. Before 1908, when the T Model was launched, there were 4 thousand trucks and 25 million horses used on the roads of the US. Two decades later, there were several millions of trucks. Many of them were used by shops. The sellers treated the trucks also as an advertising medium.

When in 1927 the last Ford T left the factory, there were nearly 3 million trucks and 19 million horses. Trucks turned out to be more cost-competitive than horses.

The benefits brought by expensive trucks in France can be illustrated by the example of the food warehouse in Paris which received products transported by trucks from the farmers living in the distance up to 100 km. The warehouse was supplied by 170 permanent cargo lines.

The trucks were used also for the deliveries to shops. The shopkeepers quickly appreciated the advertising value of vehicles. The most famous department store in the UK (Harrods) already in 1919 used electric trucks of the American producer Walker. 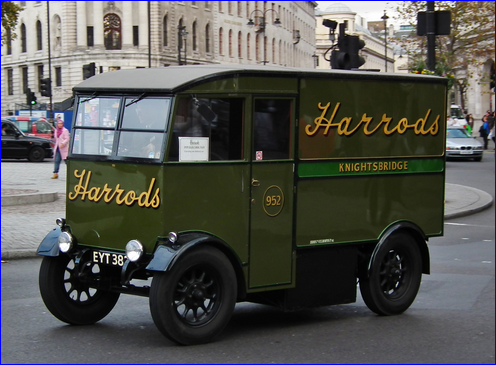 Electric Walker from 1930 served until the 40s of the 20th century.

Although they could make only 80 km at the maximum speed of 20 km/h, they helped their user to become a famous luxurious shopping place. Interestingly enough, Harrods used the electric vehicles until the war.

How trucks have become a faster and cheaper competition to the railway industry.