History of transport – part 24. How the German road transport developed at the beginning of the 20th century

The beginning of the 20th century was not the easiest time for the German road transport. The lack of capital and the monopoly of railways blocked the development of the private sector. However, slowly but surely, the real changes were being introduced. Thanks to a systematic shift from the horse transport, motorized road transports could develop their services.

The rapid growth of the biggest German carrier by far outran the dynamics of its private competitors’ achievements. Its development was limited due to the lack of capital, but the main obstacle was in the regulations protecting the communication monopoly of the railways, which also included buses. 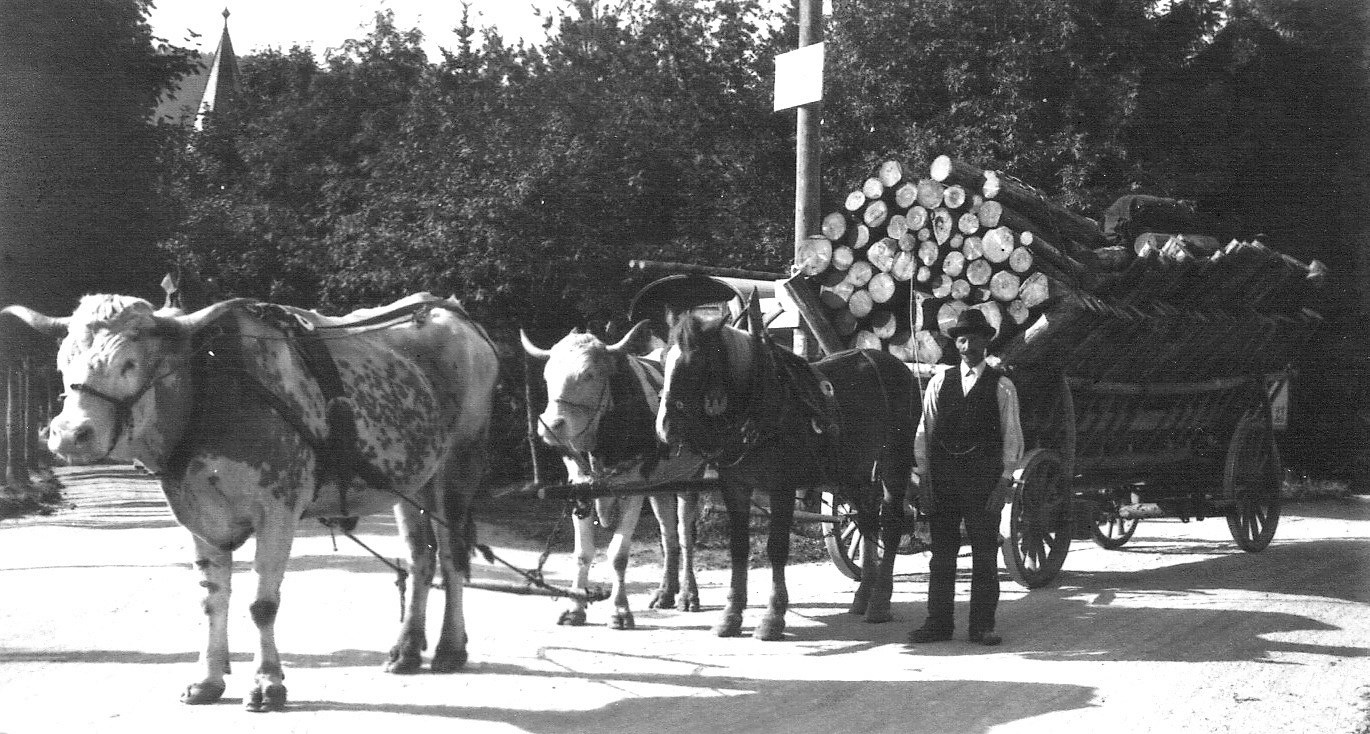 Few company owners took a risk of buying expensive cars. They preferred less efficient but cheaper ox or horse wagons because in case of a small number of orders they could get a return on a small investment.

Deutsche Bahn continued to be a dominant power which took advantage of the heavy industry development, stimulated by the American and British capital flowing to Germany. The heavy industry used mostly the railways, so the road cargo transport was of marginal significance. However, the bus transport was growing.