History of transport – part 27. How farmers contributed to the development of trucks in America 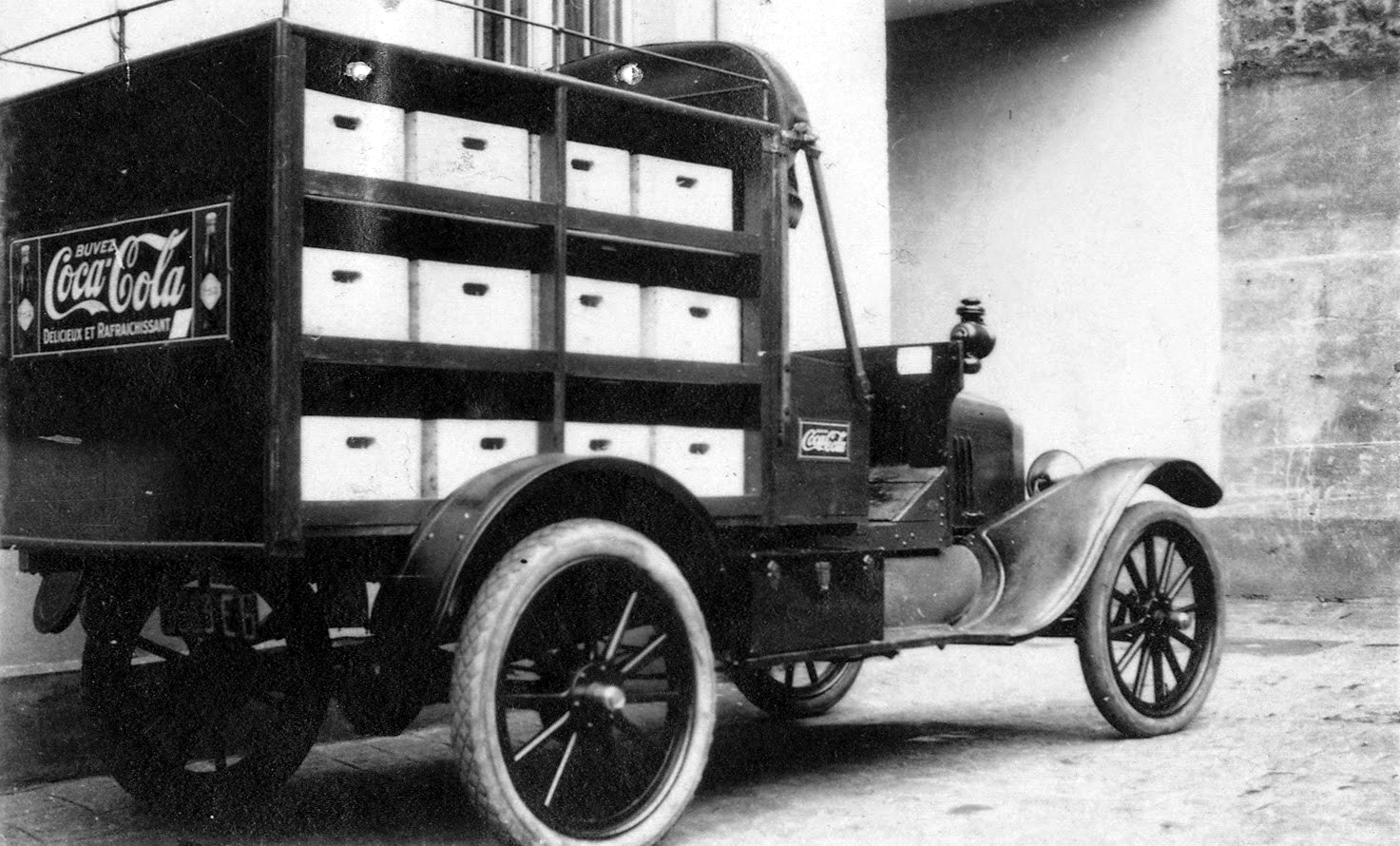 In the United States, the carriers of goods were the real power. The government administration calculated that in 1927 there were 160 thousand small companies. The number of trucks increased from 1 million in 1919 to 3.6 million units in 1930.

This rapid increase in truck transport explains the strong position and wealth of farmers who thanks to trucks got access to increasingly distant markets. In the end, the trucks were much cheaper than the horse traction.

With the use of horses, the cost of transport accounted for more than half the retail price of food! At the beginning of the 1920s, one of the New York companies stated that the use of a car instead of horses reduced the cost of a tonne mile from 48 to 20 cents.

In Milwaukee, Wisconsin, the dairy company started using trucks for wholesale milk transport and thus reduced the price of the quart by 2 cents, that is almost half. In 1920, thanks to trucks, farmers delivered goods in a radius of up to 100 km. A decade earlier, the limit was 20 km.

Trucks were mainly bought by farmers who needed light and cheap models. That is why 83 percent of trucks built in American factories in 1922 had a load capacity below 1 ton.

The power was Ford, whose personal Model T received reinforcements and could carry even a tonne of cargo. If that was not enough, the customer could buy a stronger rear axle and carry twice as much goods. 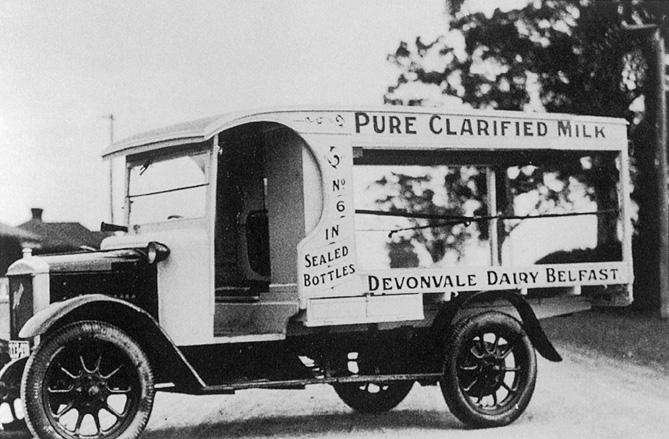 Australian farmers were just as eager as US farmers to use cars. Due to customs, however, they chose British, not American, models.

Ford’s competitors were REO, Studebaker and Chevrolet. Light trucks built by these companies have become a common sight in the villages and cities. Thanks to the massive scale production reaching tens of thousands per year, American cars had attractive prices, which could not be achieved by European competitors.

Who built the first trailer for the truck