In the 1930s, buses started to play a big role in the transport market. The comfort and significantly shortened travel time they offered made them very attractive. The whole of Europe experienced their benefits, so the quick expansion of buses and coaches in local markets was only a matter of time.

The development of bus transports on short and medium routes, where they were much more comfortable than trains, was progressing not only in Germany. In Italy, in 1922, the bus lines’ length was 40,471 km, and in seven years it more than doubled and reached 85,450 km. 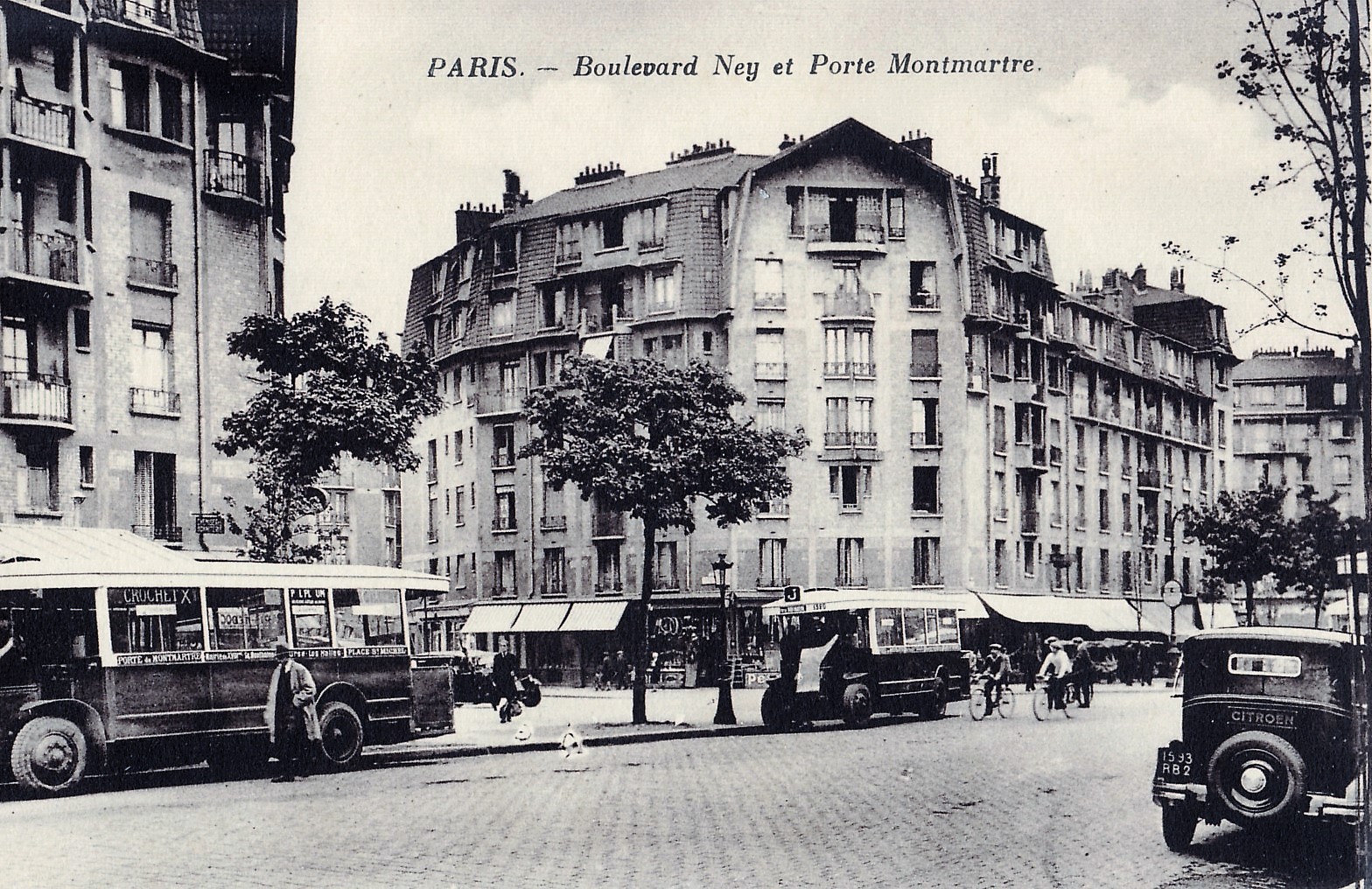 In the late 1920s, pneumatic tyres were invented. They were strong enough to ensure several thousand kilometres of driving. They were immediately used by the bus carriers.

Similarly, transport in the United Kingdom was also in bloom. In 1920, there were 800 bus operators, while 10 years later their number exceeded 4 thousand. Companies exploited 45 thousand buses and couches. The bus transport was developing faster than any other means of car transport. In 1926, the percentage of buses compared to commercial vehicles was 19 percent, and 5 years later it increased to 30 percent. In the same periods, the percentage of couches, i.e. tourist buses, rose from 7 to 22 percent.

In France, in the department of Aveyron alone, there were 347 localities using exclusively buses. The railway was used only by 62 localities. In 1927, subsidized and independent bus lines were in total 80 thousand km long. According to the data gathered by Michelin, in France, there were 2700 bus transport companies. In 1928, two of them were the biggest: the city transport in Paris (STCRP), having 1489 vehicles, and the departmental transport with 779 vehicles.

Even the imperfect buses with hard tyres offered much faster transport on short distances than trains.

France developed the bus transport also in its colonies. The Transport Company in Morocco (CTM), subsidized by the French Protectorate, was constantly growing in the 1920s, and in 1931 it had 150 trucks and 250 buses operating on the lines of 6310 km. Luxurious couches connected Marrakech and Casablanca – to make 239 km they needed 4.5 hours. In 1930, the CTM trucks transporting cargoes and postal consignments clocked up 4 million km.

In the next episode of the History of Transport in Trans.INFO: How the railway impacted on the development of the bus transport.