History of transport – part 26. What was the difference between pre-war American buses and European ones? 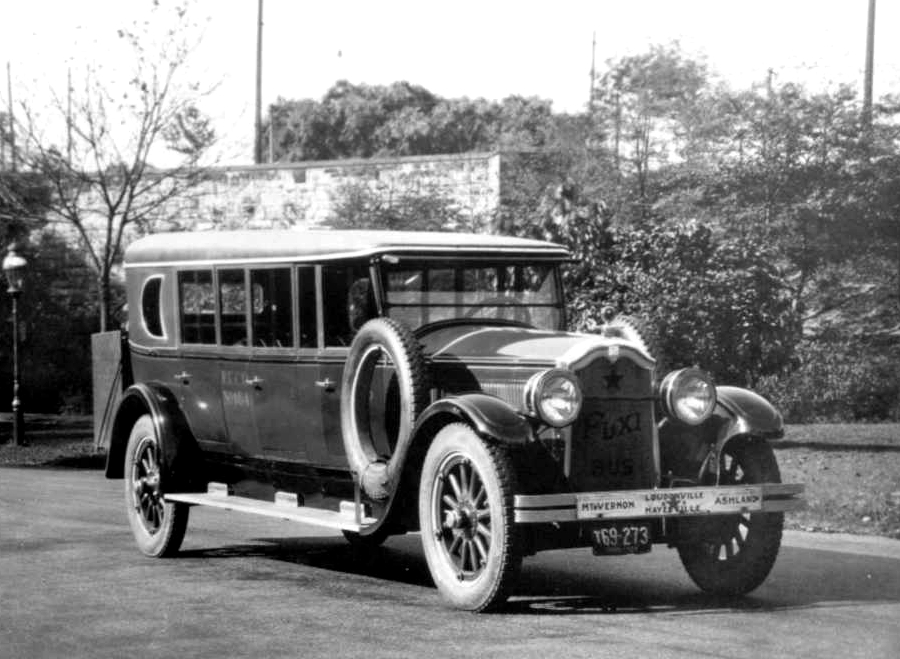 The French government watched closely the actions of independent bus operators who were developing on the terms dictated by the railway, which controlled transport prices. A train ticket at a distance of one kilometer in France in 1921 cost 6.11 cents and at the end of the decade, it almost doubled – to over 11 cents.

Despite the rapid development of bus transport, its share in passenger transport did not reach even 1 percent of the market. In the 1928/29 season, the work of the French railways amounted to 8.2 billion passenger-km, while buses only 32.4 million. 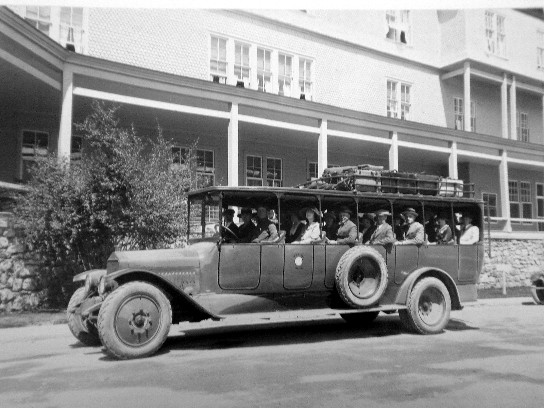 Hotels often used buses to transport guests to the train station and for short trips.

On the other side of the Atlantic, buses did not make a career

Car passenger transport also developed in the USA. In 1927 there were 33 800 bus companies in the United States, and 51.5 thousand buses transported children to schools each morning.

Unlike in Europe, bus operators across the ocean have never become a powerhouse. Their development was promoted by the popularization of a passenger car. In 1920, there were over 8 million passenger cars registered in the United States, and five years later, nearly 17.5 million. At that time, the number of buses reached 18 thousand, and trucks to nearly 2.6 million.

American buses were also different from European ones. American constructors eagerly reached for limousine chassis, which after prolonging transported in comfortable conditions at high speed even a dozen people. European engineers did not have such opportunities and used chassis for lorries, although for greater comfort, usually with longer spring blades and low rear axle frames.

In the next episode of the history of transport in Trans.INFO:

How the farmers contributed to the development of truck transport.