History of transport part 9. What did the first bus companies spend most of their money on? 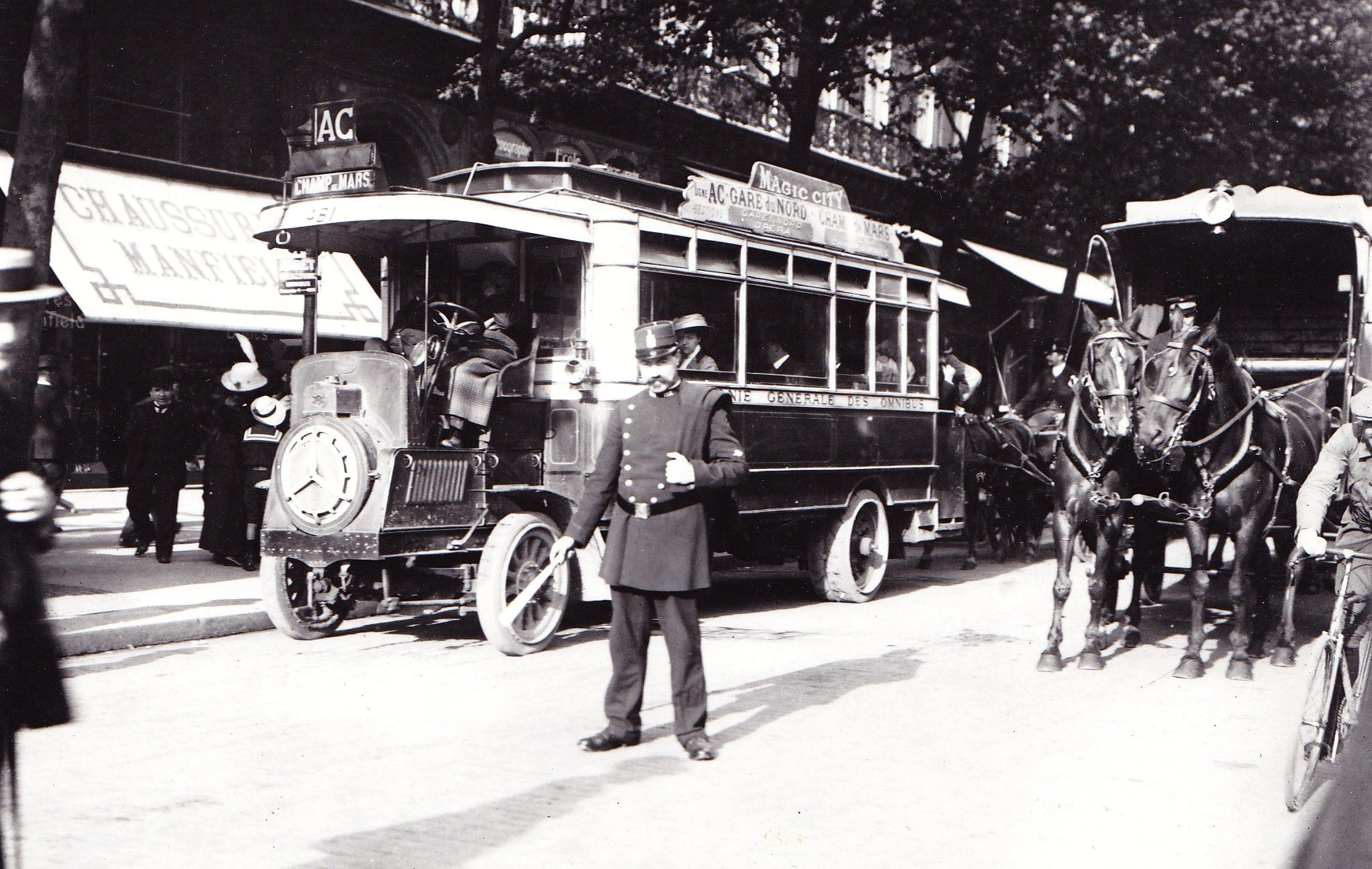 At the turn of the 20th century, maintenance costs of new vehicles could ruin their owners. Even expenditures on the first rubber wheels were a huge financial burden for carriers. We present another handful of trivia from the fascinating history of transport.

Increasing traffic of horse-drawn vehicles in the streets of the cities caused discomfort for their inhabitants. Smelly manure attracting a swarm of flies, accidents and the noise of horse hooves hitting the pavement made experiments with new means of transport highly favoured. 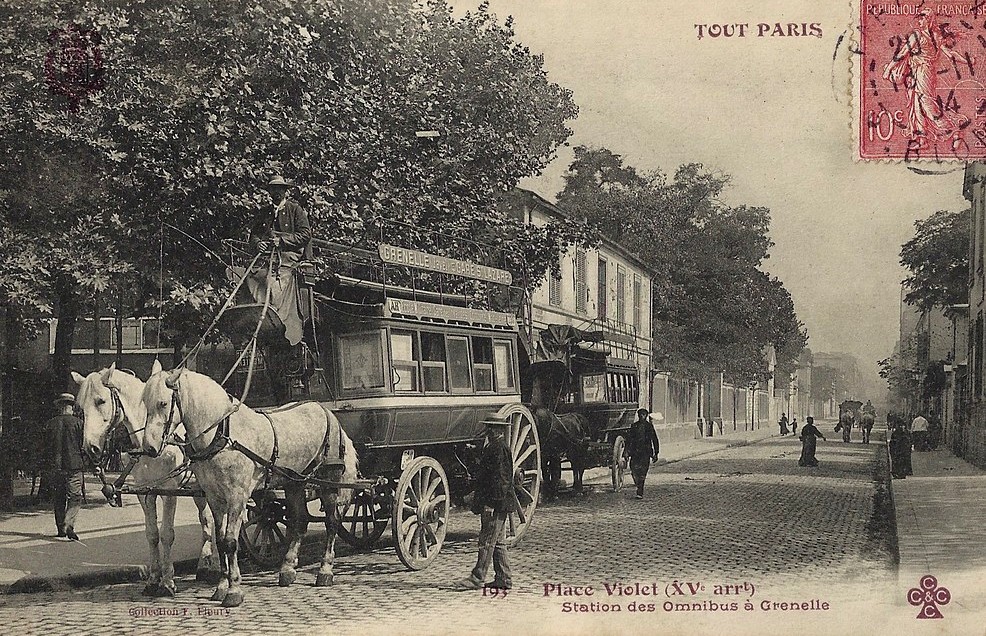 Public transport in Paris in the beginning of the 20th century

In rich France, the first bus line was launched in April 1897. The three steam omnibuses with trailers called Scott (each set offering space for 40 passengers) shuttled between Curbevoie and Colombes. The vehicle in 4 hours used 200 kilograms of coke and 600 liters of water. The route was divided into three parts, and the ticket for each of them cost 15 centimes in the first class and 10 in the second class. During the first four months, the company transported 175 thousand passengers, however, it went bankrupt after 14 months.

We had to wait for another such initiative until 1901 when near Le Havre, Normandy, Marquis Jules-Albert de Dion funded a bus connection. A 2-cylinder, 15-horsepower bus with a petrol engine could take 16 passengers and 300 kg of luggage. The conductor earned 60 centimes per hour. The vehicle itself cost 13 thousand francs in gold.

Regular bus communication in Paris started running since the middle of June 1906. In the same year, Messagieres de Barcelonette coach undertaking was established, which maintained five 16-seat buses on different routes around Barcelonette in Provence. Every day, the vehicles suffered breakdowns. Pets were hit by the buses, springs broke down, a magneto was defective. Rubber tyres quickly wore out on uneven roads.

After the first six months, the bills for new rubbers exceeded 2400 franc, 925 francs for fuel, 800 francs for engine and gear oils. The carrier survived thanks to the cooperation with PLM railways. The number of passengers increased, and in 1912 the company had 12 coaches made by Berliet and Renault, shuttling on two routes, including one seasonal route. 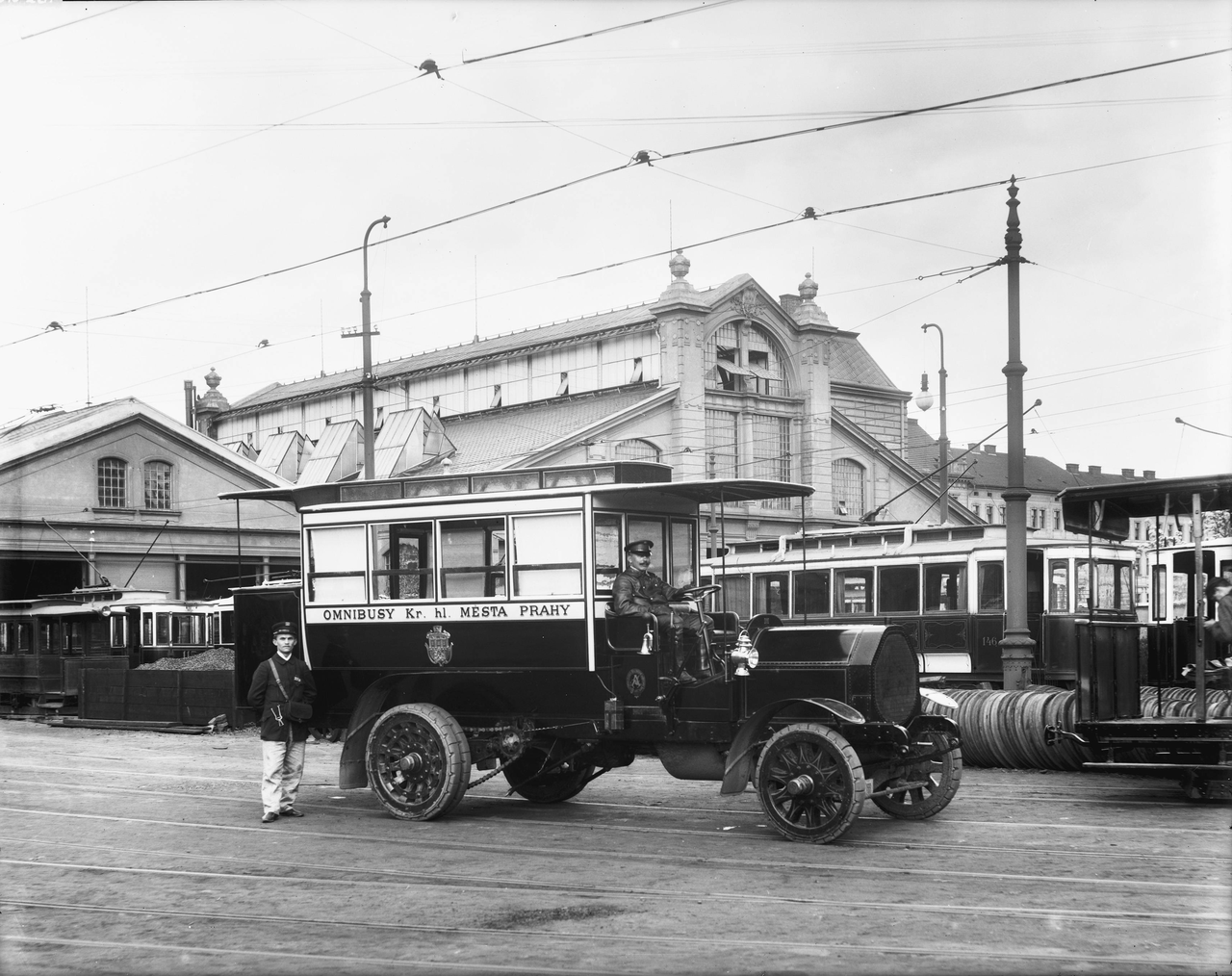 Prague bus manufactured by Aries in 1908

In the next episode of the History of Transport in Trans.INFO: How the development of military fleet contributed to the popularization of petrol.