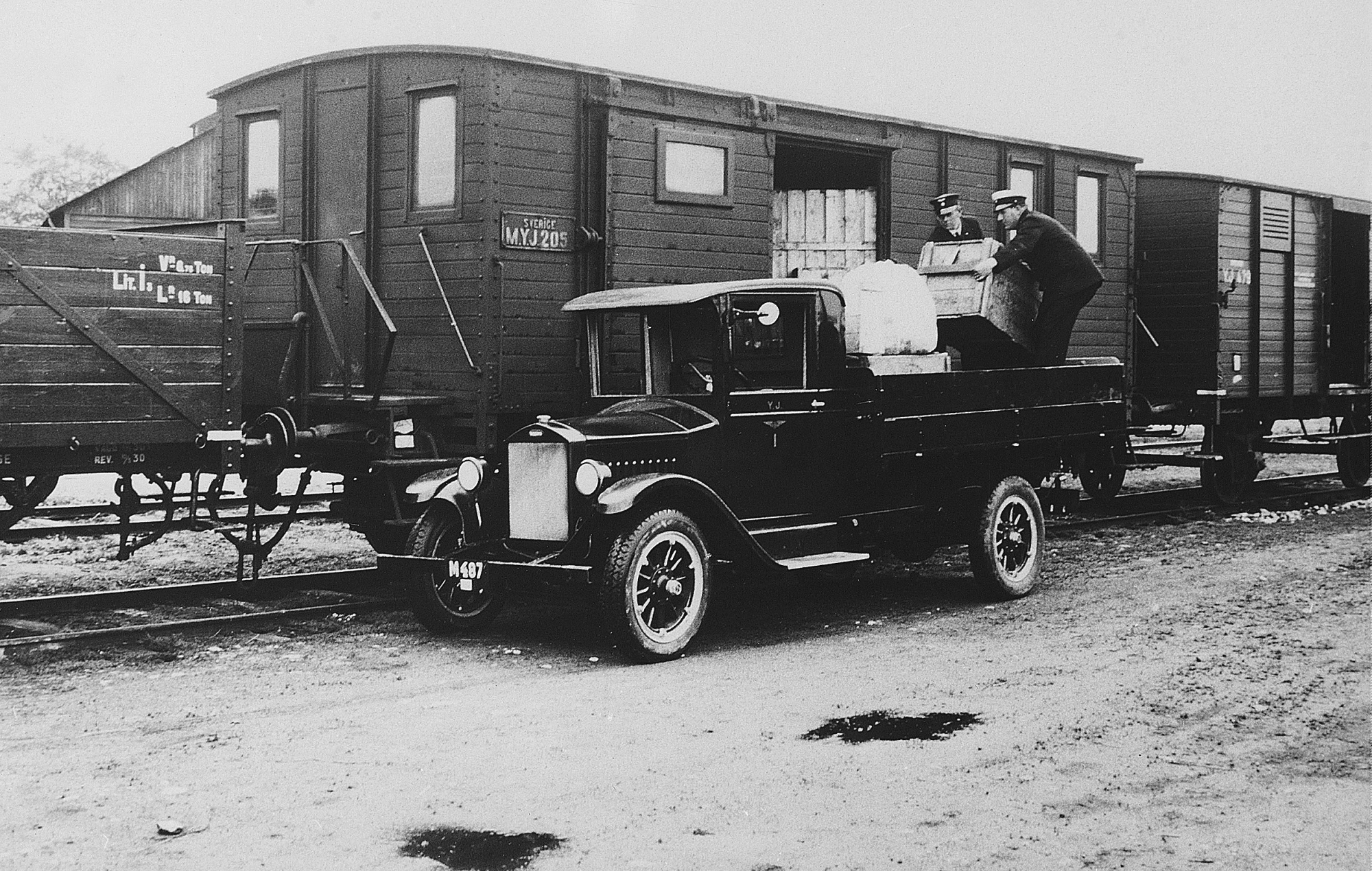 In mid-1932, German freight companies had 4,332 trucks and 2,172 trailers with a load capacity of more than 4 tonnes. The payload of the entire fleet of hauliers was 0.5 percent of the loading capacity of German Railways wagons.

In the same period, railway revenues in the UK decreased by nearly 24.5 percent down to 78.2 million pounds. At the same time, the number of trucks increased by 12 percent to 370 thousand (including 100,000 in long-distance traffic).

Governments that owned the railway or appreciated their importance to the country’s transport system were concerned about double-digit declines in revenues and potential financial losses. The more so because the railways belonged to key capital investments. For example, in the United Kingdom in 1930, the railway property had a value of about 1.2 billion pounds, while the value of the car fleet of carriers reached up to 0.02 billion pounds.

The railway was still far ahead of trucks in terms of payload. The smallest, 4-axle wagon could carry 12 tonnes, while the typical one, 20 tonnes in Europe. In the US wagons payload was from 30 to 60 tonnes. Meanwhile, trucks could carry 3-4 tonnes and exceptionally 8-10 tonnes. The most common were vehicles with a capacity of up to two tonnes, which connected shippers and railway stations. 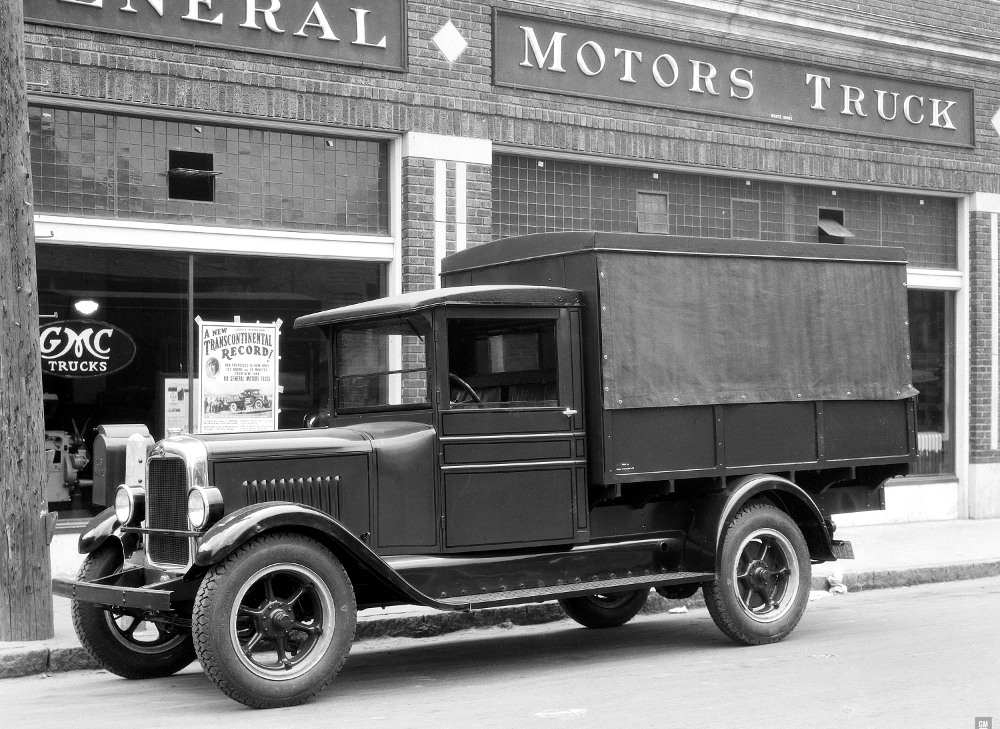 Two-tonne vehicles were the most commonly encountered trucks

When the crisis hit the railways, the owners of these cars found themselves in an even more difficult situation than the railway companies. They had to find the clients quickly on their own.

Why the first licenses for road transport were introduced.