At the outbreak of the First World War, Berliet was the biggest producer of trucks in France. Before the war, he designed the CBA model in the most important 3-tonne class for the army. The prototype has traveled 80 thousand kilometers, which was unheard of distance in those days. In this episode of the history of transport, you will read about how other car makers managed in the war years.

The cars proved to be very reliable and the French transport units chose the CBA to fulfill the most important tasks. In 1913, the vehicle cost 18 thousand francs, and at the same time, the competitive Peugeot 505 was valued at 15 thousand francs. At the end of 1917, from the Berlieta assembly line in Lyon (built based on American factories), 50 CBA model cars were released. During one month, the production reached one and a half thousand copies.

In 1918 production decreased to a thousand pieces per month, because at the same time the factory released 16 Renault tanks per day. Berliet provided the army with 25 thousand trucks compared to a total of 37.8 thousand trucks produced by French brands. 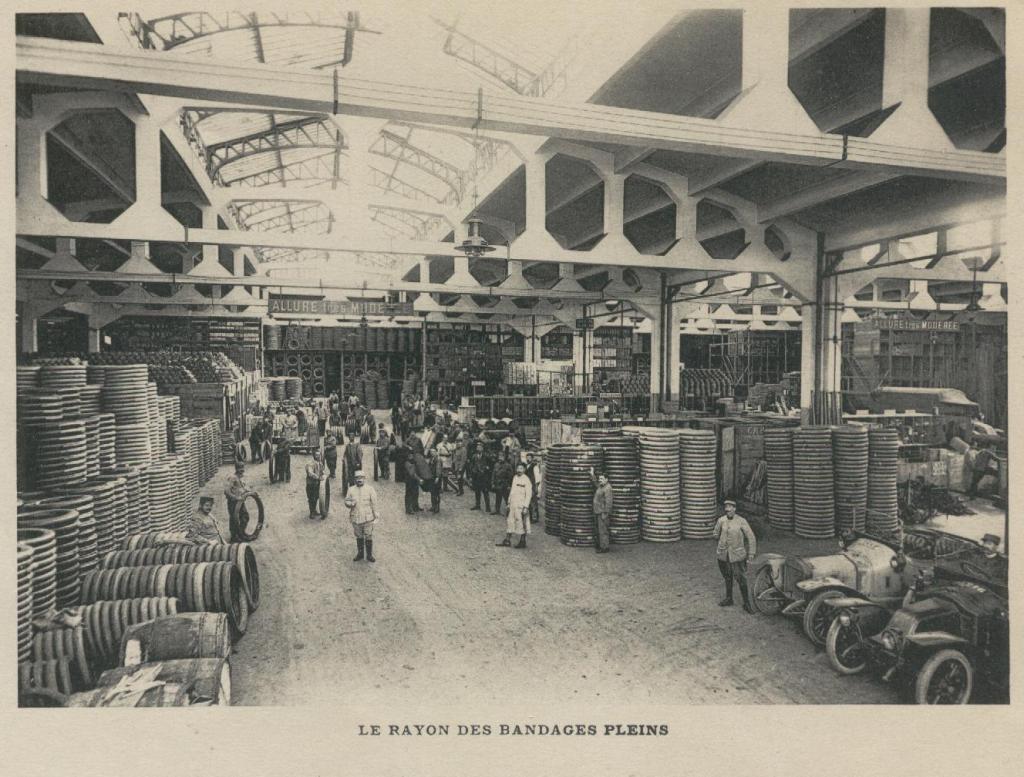 -
+
Road transport required considerable expenditure, as evidenced by the composition of the Vincennes tires.

With the outbreak of the conflict, the British War Ministry introduced standard models into production, and in 1915 the Ministry of Supply cleared the factories. AEC provided 10 thousand cars by the end of the war. Dennis over 7 thousand, Thorncroft 5 thousand J. Commerover 3 thousand 4-tonne truck models, while Leyland nearly 6 thousand 3-tonne trucks.

German trucks had nothing to ride on

Compared to the achievements of the French or British (not to mention the Americans who only released 227 thousand trucks in 1918), the Germans’ performance is poor. In 1914, the total production of all forty manufacturers reached 2,239 trucks. During the war, the industry provided the army with over 40,000 cars. In November 1918, the Kaiser army had 25 thousand trucks, however, mostly they stood on the pegs, because there was no fuel and rubber for the massifs. The biggest producers were: Buessing, NAG, MAN, Mannsesmann-MULAG. In the war years, Benz produced over 1,200  trucks every year.

A typical model of a war truck had a 30-40 hp gasoline engine and chain wheel drive. Cars could work without service even for two days in a row – the construction was mature and was much cheaper than horse transport. 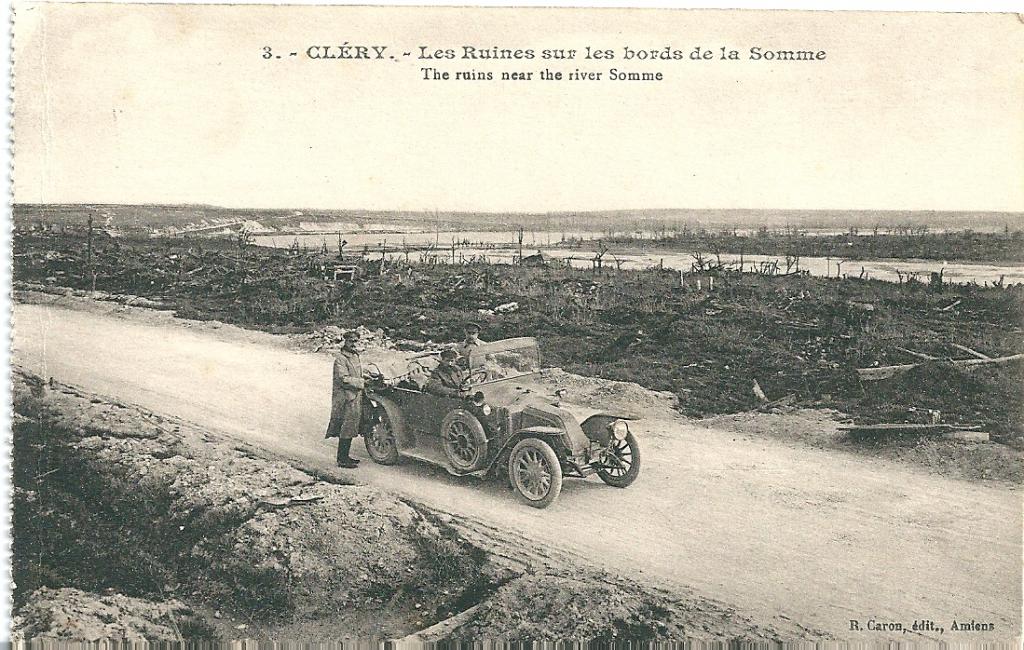 A landscape around Somme.

In the next episode of Transportation History in Trans.INFO: How the creation of tanks led to the development of heavy transport.

From Roman vistas to tarred roads
How a British prince made a fortune on cheaper transport
How the railway overcame coaches and inland navigation
About sawed spokes of a steam carriage and a genius constructor from Poland
Record railway investments at the turn of the 19th and 20th centuries
Over half a ton of coal per hundred kilometers – that’s how much steam tractors burned
Who was the first to do business on diesel omnibuses?
First gasoline engines were so unreliable that carriers had to keep horses
What did the first bus companies spend most of their money on?
How the Navy influenced the development of cars
Why did horse transport lose to trucks?
The first trucks broke down as a result of … frost
About the producer who built the first engine especially for trucks
How the army paid extra for trucks
How cars changed the face of World War I
Siege of the fortress in Verdun, or a final test for motorized army
How professional road transport was born

How the army trained drivers and mechanics 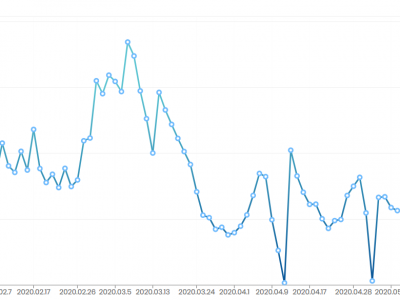 Demand for transport in Germany returns... 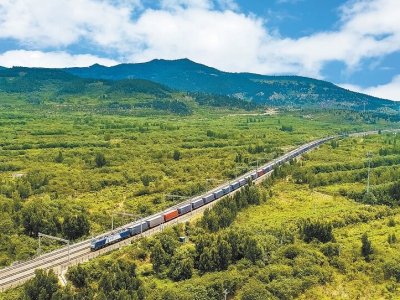 Record on the China-EU route. More...